To close out my look at the Doctor Strange issues of this title, we get to see a seemingly omnipotent being that is hell-bent on rewriting all that is/was. How will it do this? By traveling back to the beginning of time, and using its immense power, this being will in fact, attempt to usurp the creator of all life! As this being, Mordo, and Strange, continue through the vast halls of time, we see things such as knights, dragons, and even dinosaurs! There’s a bit of a morality play in this story as well, definitely more thought-provoking than the usual fair of that time period.

After this run ends, both Englehart and Brunner transitioned the Doc into his own series (1974), and to say that it was good would be an incredible understatement. That series (overall) is one of my favorites of all time and really exemplifies the entire decade/age of comic books. Dick Giordano inking was an added delight, and he would also travel to the new title with Englehart and Brunner to go on to new heights. Rounding out the team on this issue was Glynis Wein (colors), and John Costanza (letters), both of whom any fan of the Bronze Age will easily recognize for their contributions! Roy Thomas was the editor, and would even be Editor-In-Chief for a time, but he stepped down to get back to his love for writing. 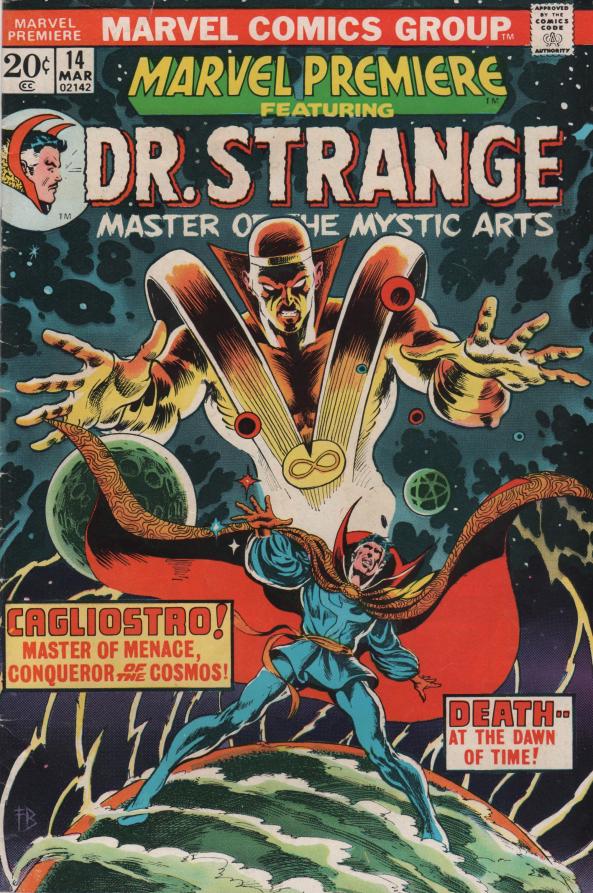 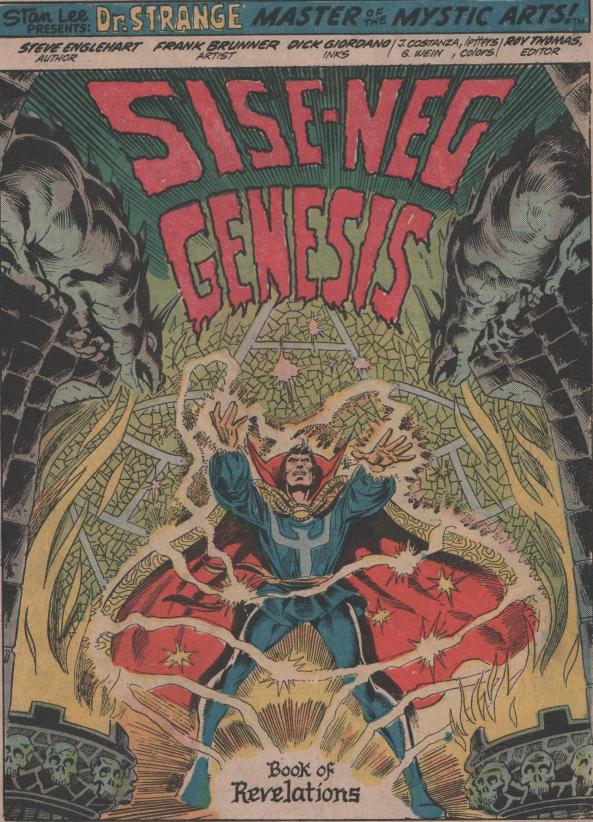 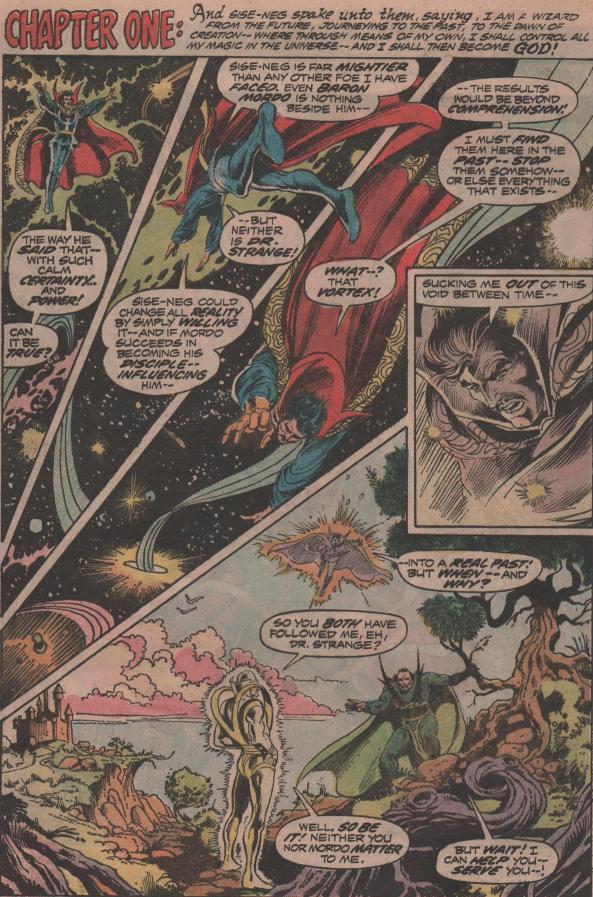 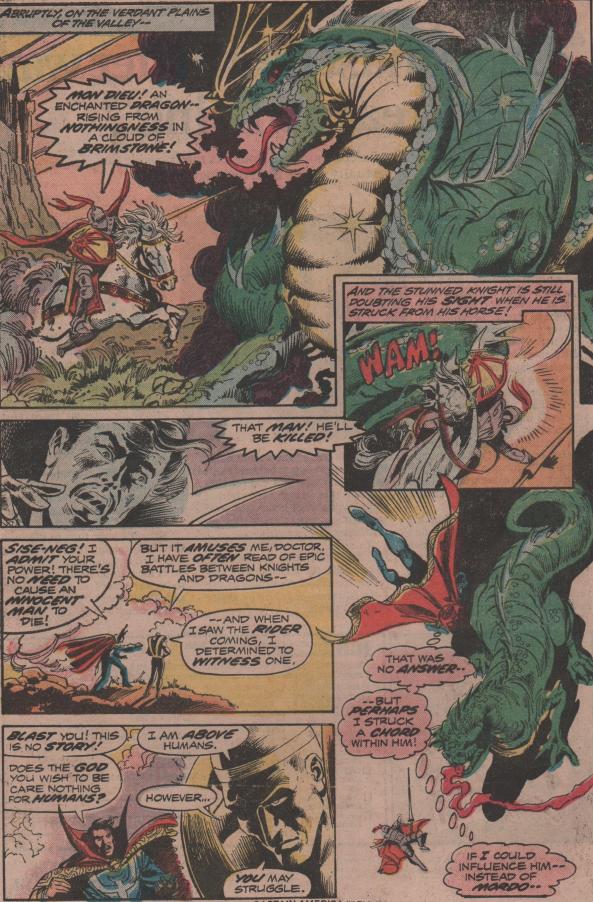 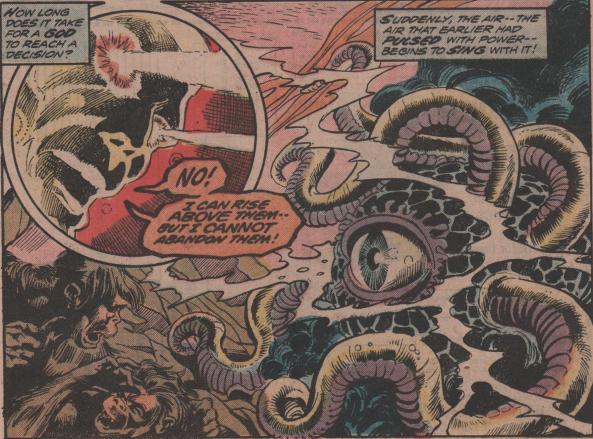 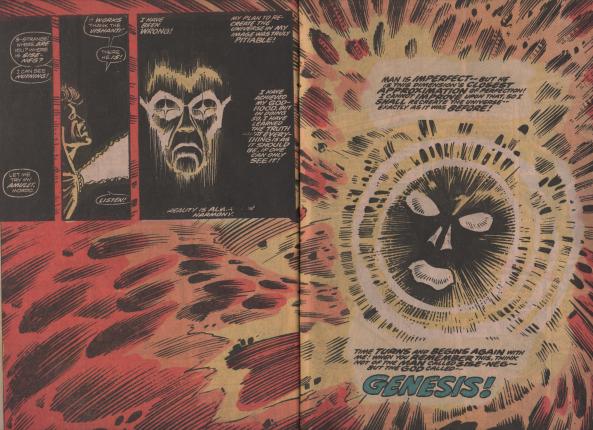 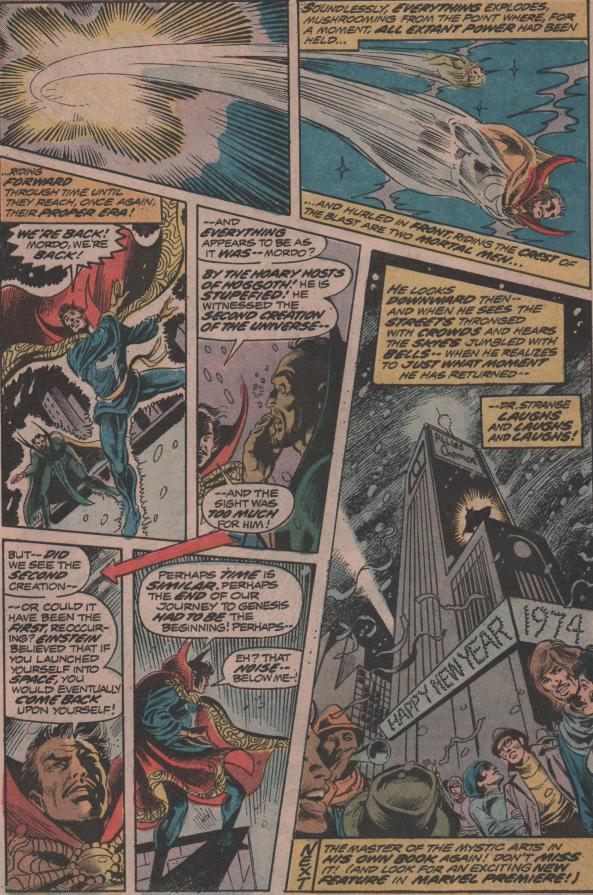