In 1957, we have the brilliant Jack “King” Kirby, creating more heroes from his pantheon of work. The Challengers of the Unknown, although not nearly as popular as let’s say the Fantastic Four, predate them by four years. The Challengers were a group of guys that all survived a plane crash and vowed to help humanity because they’re on “borrowed time,” so Ace, Red, Rocky and Prof, ban together for the benefit of all mankind…or something like that.

In this issue, we see two stories that are both equally ludicrous, but fun! In the lead off, we have “The Phantom of the Fair!” In this adventure, the Challengers get Madame Zaddum (a medium) to look into her crystal ball at the future, to see what their kids are up to. They see how a crook named “Stokie Johnson” is being let out of prison, and is plotting a revenge scheme on the Challengers. This one is part mad scientist, part revenge plot. Art by Bob Brown (cover as well) and possible scripting by Ed Herron.

The next story is (from the cover), “Rocky, the Genius Challenger.” In this one, Wizard Welles builds a machine that can transfer information from a computer into the mid of a human being. Before he can do it to himself, though, Rocky knocks him out of the way, and takes the brain boost himself. His cranium then grows to twice the normal size, and his brain power is now beyond any person on earth. Shenanigans with the team and the Wizard ensue. The awesome art is again by Bob Brown (an unsung hero of comics to be sure). The writing credits are possibly by Arnold Drake (Deadman, Doom Patrol). 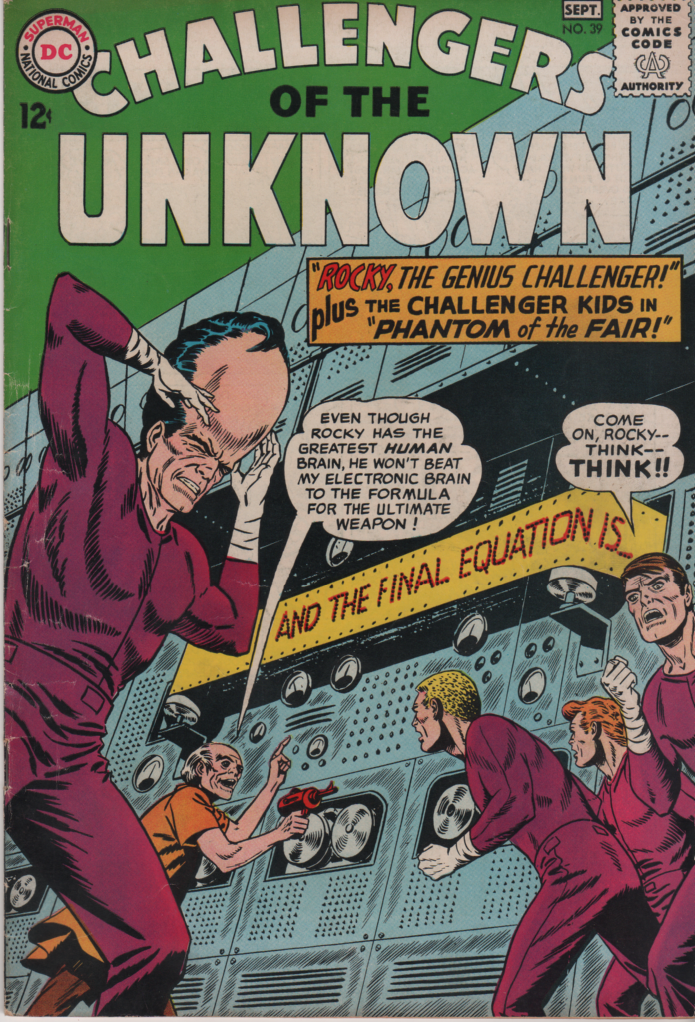 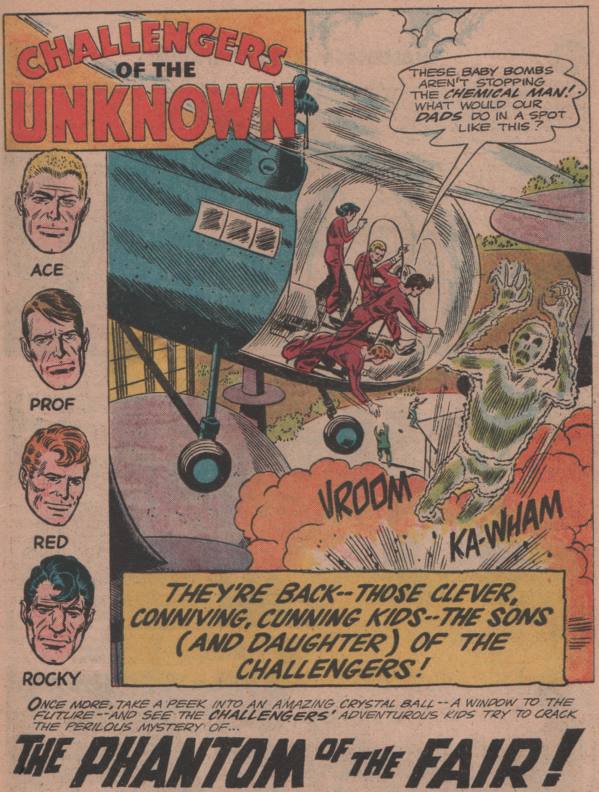 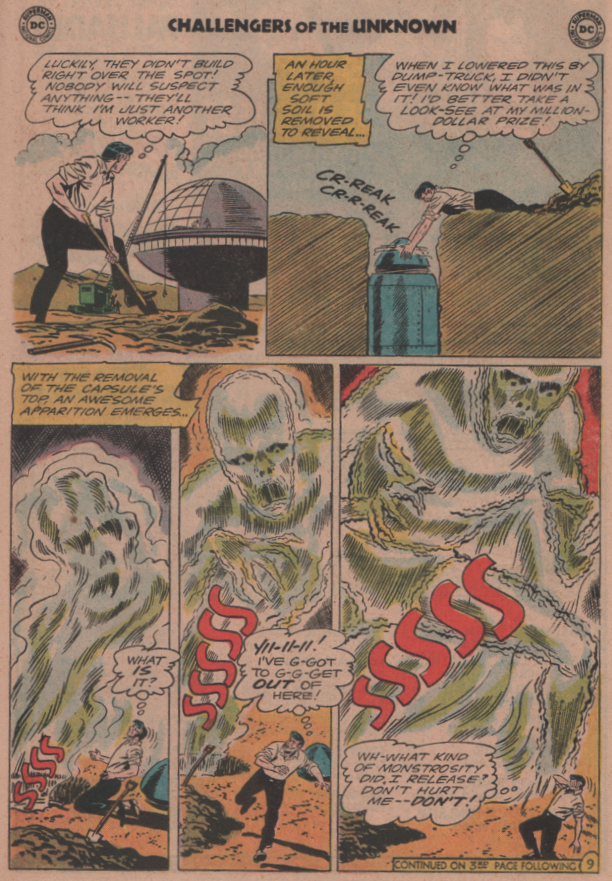 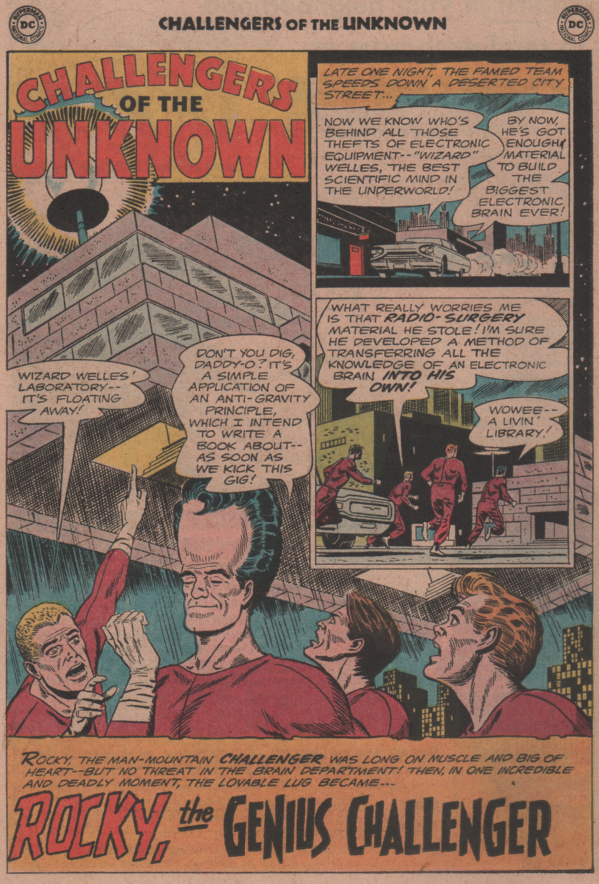 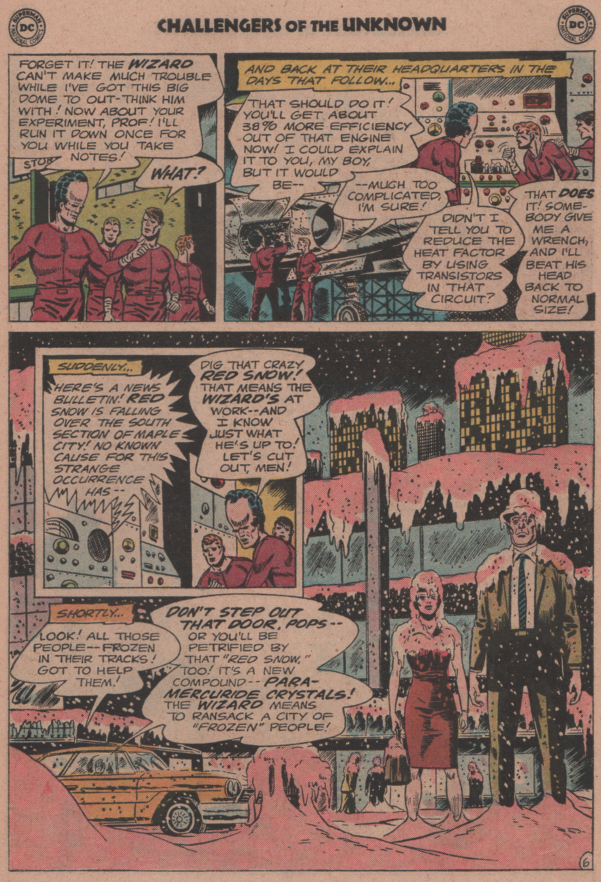 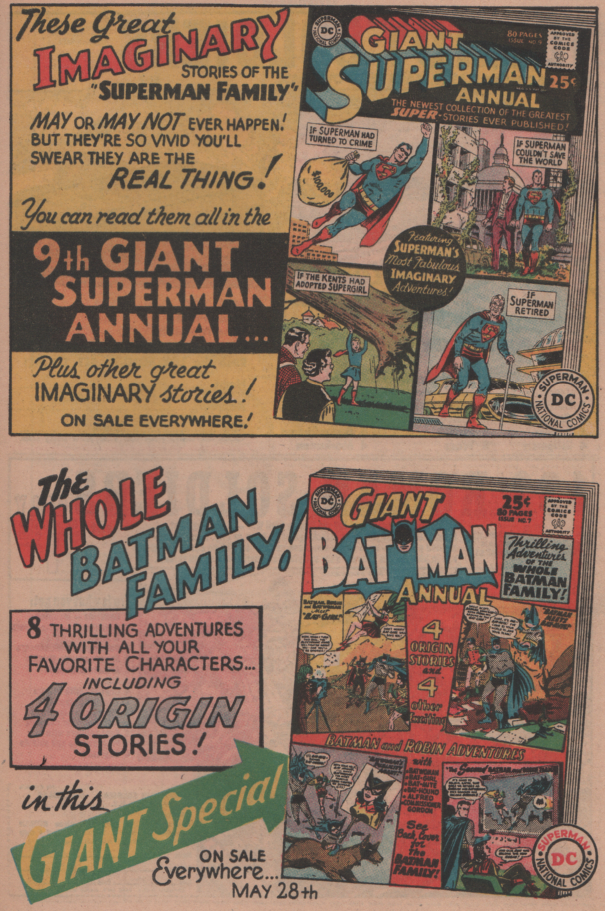