Back so soon? And for more fright I see…well, lets see if some DC comics can do the trick! Their horror titles in the 1970’s were awesome, and anthologies like The Witching Hour! were right at the top. Out of all the DC horror titles I own, this is the one that I own the most issues of, and that is a good thing. Top to bottom the series had the standard fair of the times, but always slanted towards the side of death. Whether it was supernatural (as it was most of the time), or just your garden variety psychopath, the book delivered. Oh, and skulls are a major cover theme!

One of the things that made this title a winner was the huge names that graced the credits early on, but let us not pass over the great group of artists from foreign countries that made a huge breakthrough in this decade. The most prominent cover artist of this title in the books you’ll see here, is Luis Dominguez.  You do get a couple from the always awesome Nick Cardy as well, and even one by Ernie Chan. The interiors were a mixed bag for the most part but were always solid. You get names like Ruben Yandoc, Rico Rival, E. R. Cruz, Ricardo Villamonte, Nestor and Frank Redondo, Dick Ayers, Chic Stone, Gerry Talaoc, Alfredo Alcala, Curt Swan, and more! 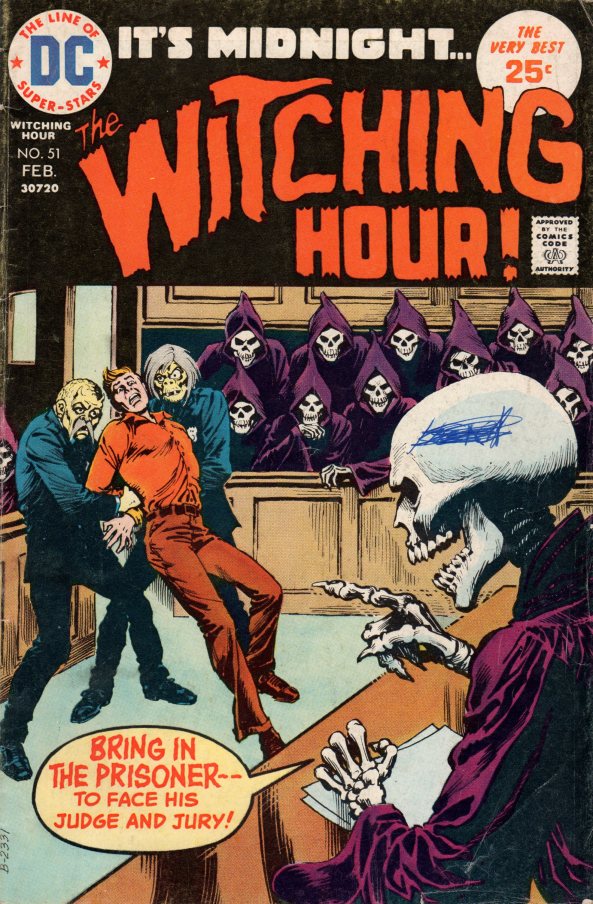 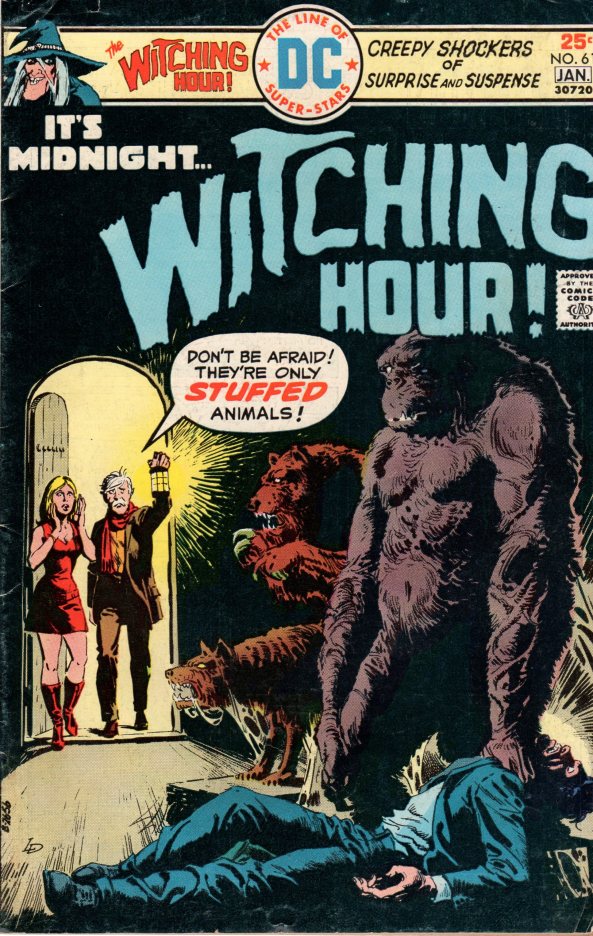 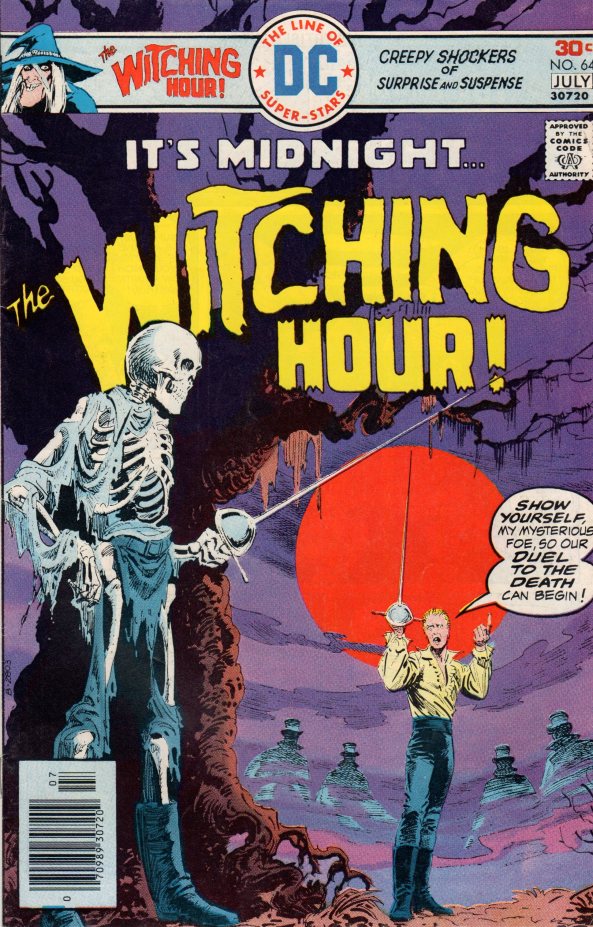 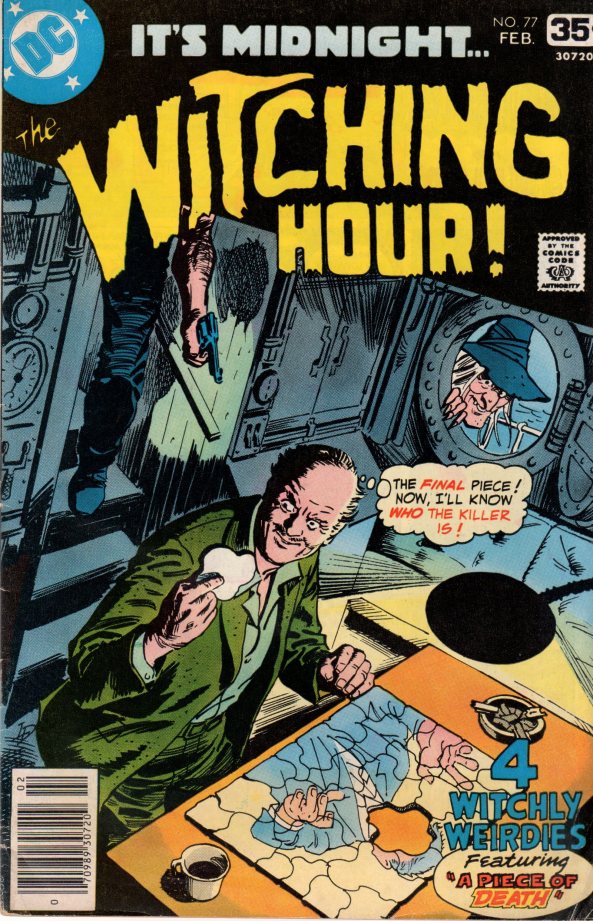 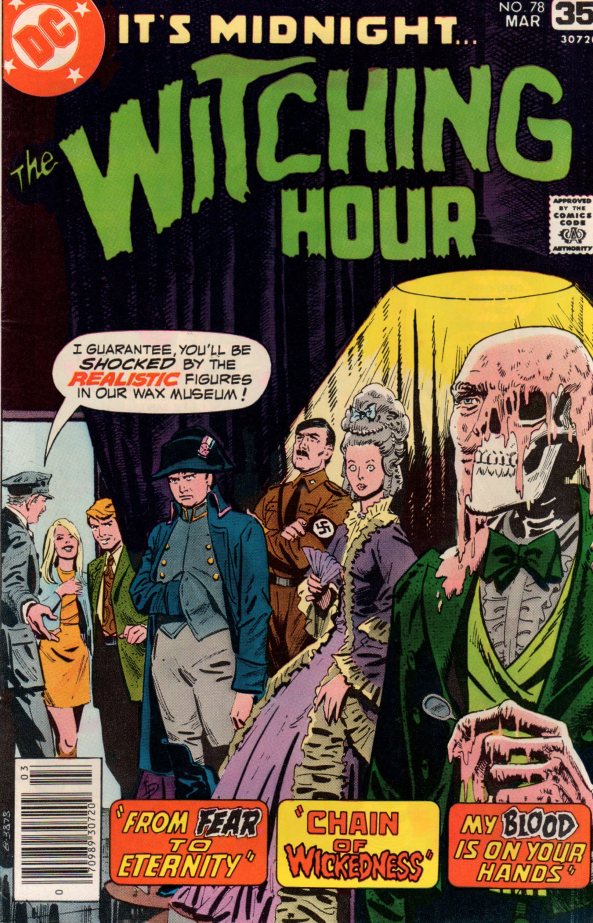