As the 1970s were in full swing, Marvel really started pumping out titles, reprints, magazines, etc. Their biggest seller by this point was undoubtedly Spider-Man! He was the company flagship, and midway through the decade, he had a spinoff title, called Spectacular Spider-Man. It was a solid title most of the time, and worth picking up. It would sometimes introduce young talent that would alter become huge in the industry. Case in point, the cover by Frank Miller (and inks by Bob Wiacek). By 1980, Spidey had multiple titles, reprints, a live action TV show under his belt, you name it.

This story revolves around the second appearance of Jack O’Lantern, and his rampage in NYC (stemming from his first appearance in Machine Man 19…believe it or not!). The interior art and story is literally a murderers row of talent. The story is by Roger Stern, who wrote some excellent Spidey stories in the 1980s (along with Captain America, Dr. Strange, The Avengers etc.). The layouts are by the former EIC himself, Jim Shooter! The finished art is by a comic book mainstay and a very underrated guy, Jim Mooney. Colors by Bob Sharen and George Roussos, letters by Janice Chiang, and edited by another giant of the industry, Denny O’Neil! 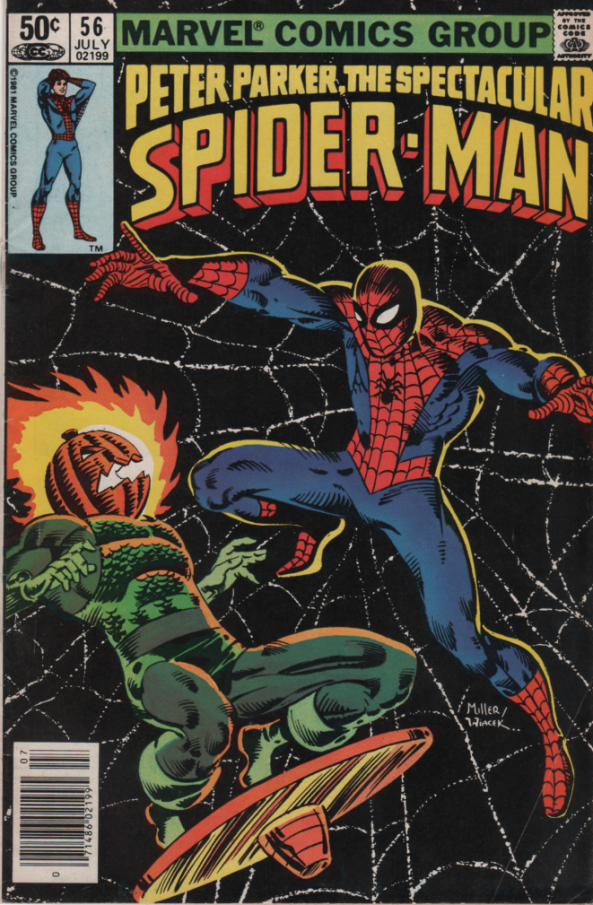 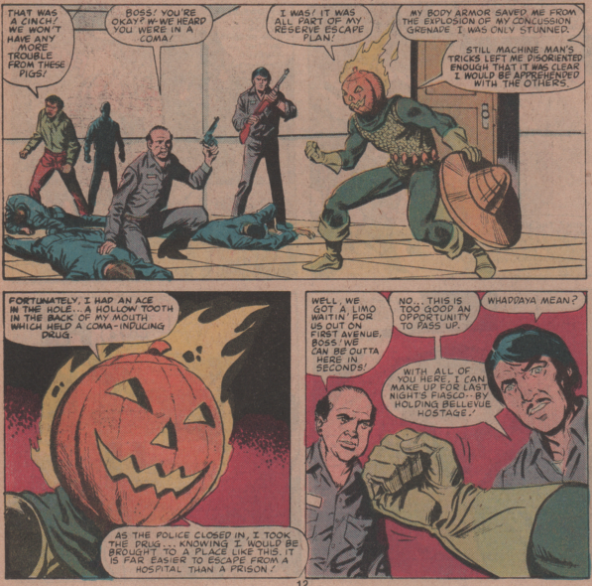 While I don’t “remember the Hijacker,” I do know an awesome villain when I see one! Brought to life during the great, but short-lived series “Black Goliath,” This little known villain is so generic he’s awesome! Marvel’s sister titles, Marvel Team-Up and Marvel Two-in-One, were both exquisite in their own strange way. Both offered characters that even casual fans would recognize, but once in a while, they’d throw a curveball at you, and have a villain (or even sometimes someone/thing from pop culture) that was completely off the wall. This is one of those times of awesomeness.

The name Bill Mantlo (writer, with an assist from Jim Shooter), is one that I hold is high esteem. Many times I’ve picked up a comic book and after reading it, was not shocked to find out it was from the mind of this gentleman. The art team is composed of two masters. Sal Buscema (pencils) and Pablo Marcos (inks), are two staples from the Bronze Age that really resonate with fans of that era and beyond. Irv Watanabe (letters) and George Roussos (colors), are also a couple of names synonymous with that period, as is editor, Archie Goodwin! 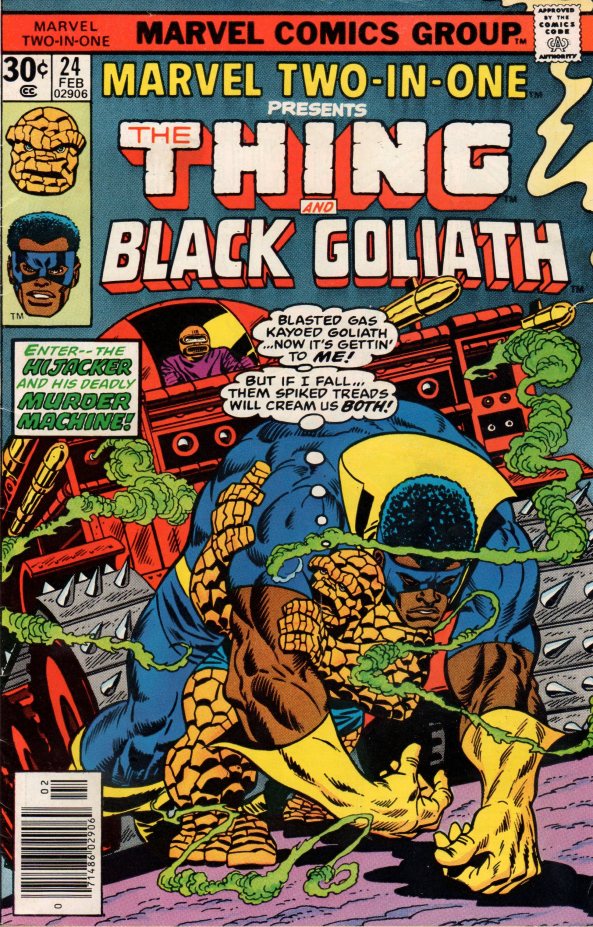 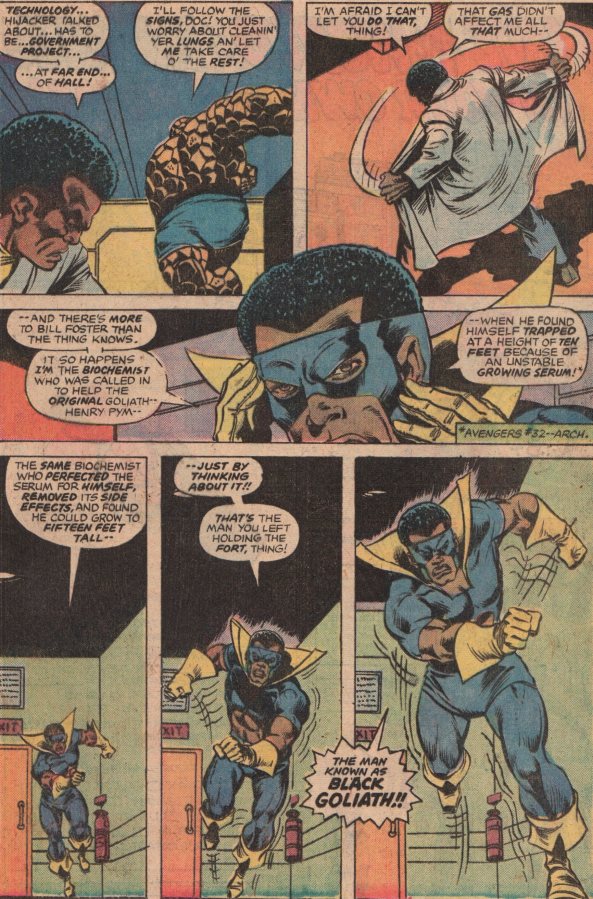 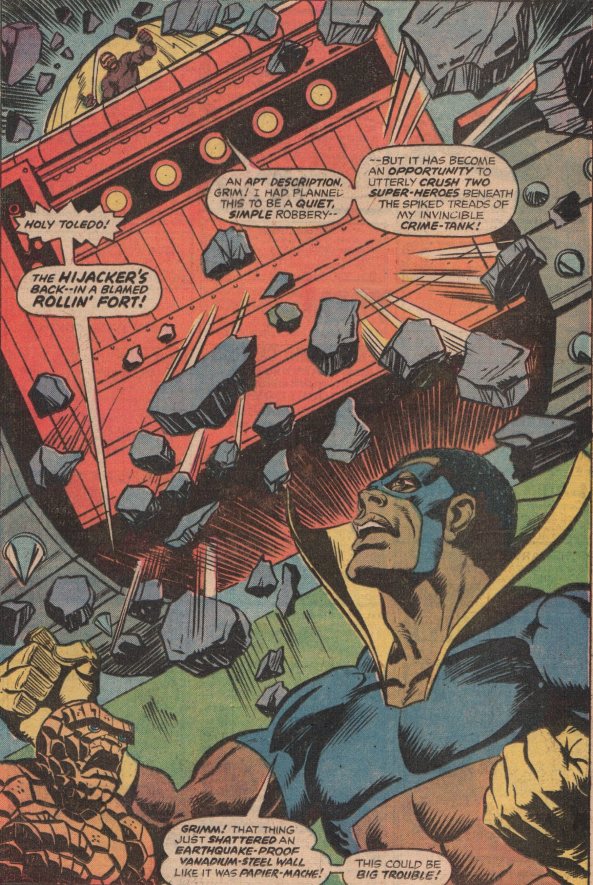 Today brings a double-shot of DC! Why, you ask? Well, because they’re the only two DC books left that I own from the Bronze and Silver Ages, that’s why! The Wonder Woman book features a duel with Hephaestus! Cover by Ernie Chan & Vince Colletta! Interiors by Martin Pasko (writer), and José Delbo (art)! The next book is one of my favorite covers, just because of the nonsensical “oath”, that Supes is forced to recite! Cover by George Klein & Curt Swan. Interiors by Jim Shooter (writer) and Al Plastino (art). Enjoy!