With the recent release of the Guardians of the Galaxy movie, the name Jim Starlin is being brought back to prominence, and with good reason. He single-handedly revolutionized Marvel’s cosmic scene with his trippy space odysseys, and thought-provoking story lines.  Of course there were others that did justice to the cosmic stories back in the day (Neal Adams & Roy Thomas come to mind with their epic Kree/Skrull War story), but Starlin could write, pencil, color, and ink a story by himself, and it wasn’t schlock. One character in particular that he brought out of the darkness so to speak, was Captain Marvel (Mar-Vell). In Iron Man #55 (1973), Starlin gave us the dreaded Mad Titan, Thanos, and what he gift he was for the cosmic universe. We also see the Blood Brothers, and of course, Iron Man. 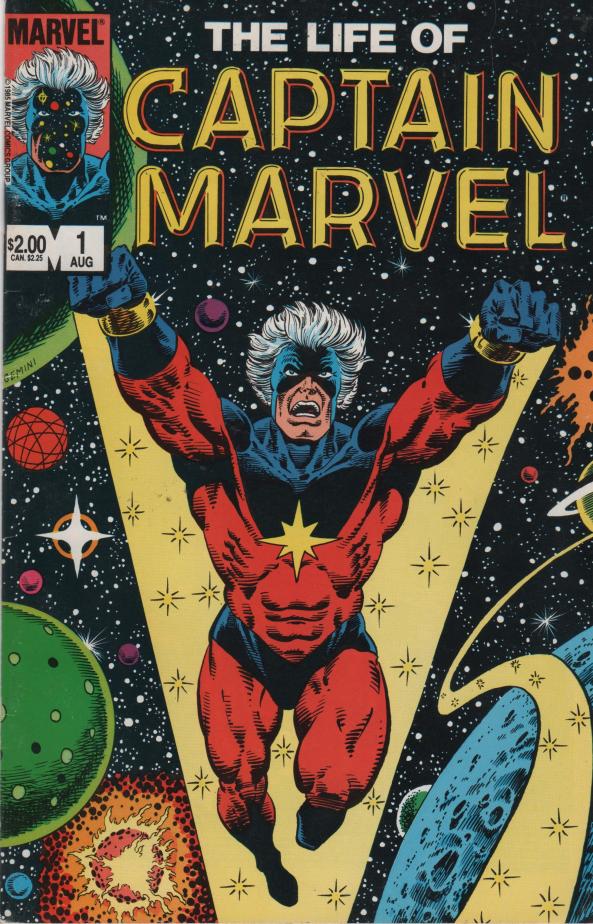 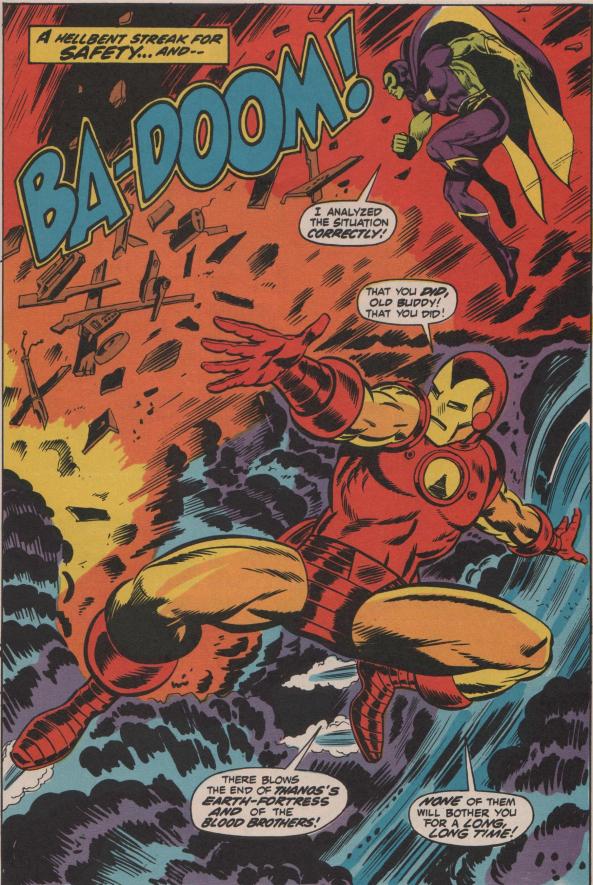 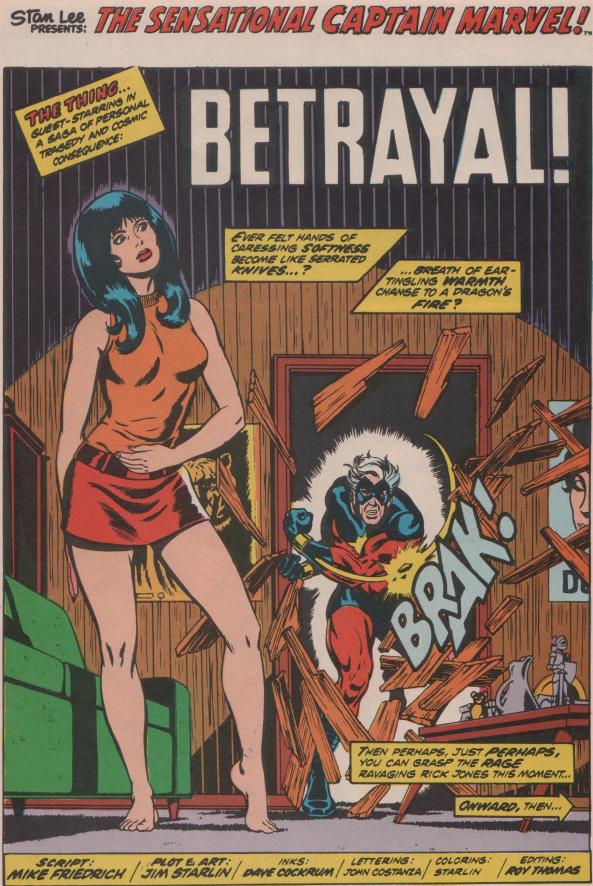 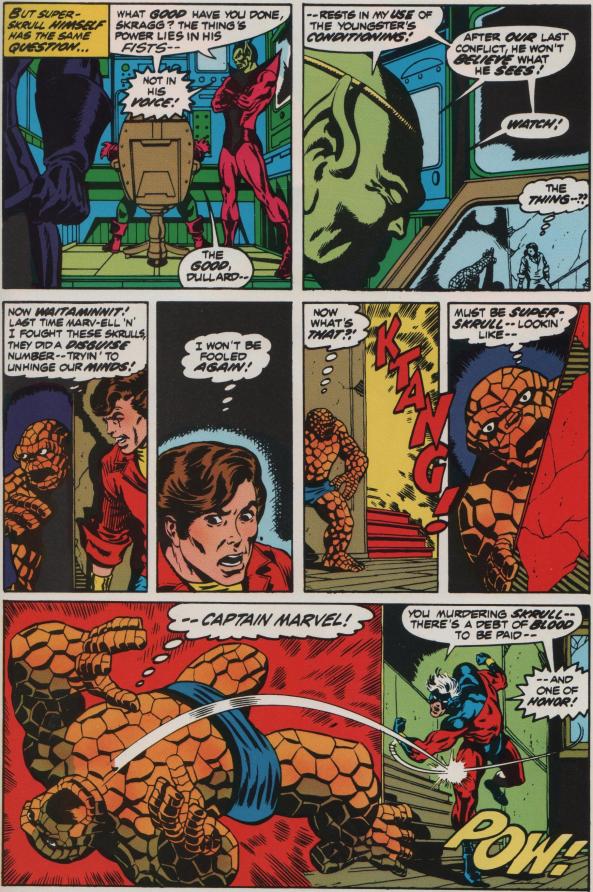