Roy “The Boy’ Thomas, is one of my all-time favorite comic book creators. Not only is he one of the best writers, editors, and creators of characters (the two teams I’ll focus on now!), but also one of the best historians of the industry as well (Alter Ego). One of the things I think he did best was create teams that were retcons (retroactive continuity- meaning they didn’t exist in the same time-frame where their stories were written, but during the Golden Age instead).

Whether it was battling the Red Skull, fighting alongside The Thing against more Nazis, or arm in arm with The Invaders in the European Theater, these two teams were always right in the middle of the action! Other than Rascally Roy, these characters were brought to life by the best, including Jack “King” Kirby, Don Heck, Sal Buscema, Frank Robbins, Alan Kupperberg, Frank Springer, Vince Colletta, Joe Sinnott, Chic Stone, Don Glut, and more! Images from Marvel Premiere 28, Marvel Two-in-One Annual 2 (1976), The Invaders 41, 15, 35, 36, and 37 (1976-1978)! 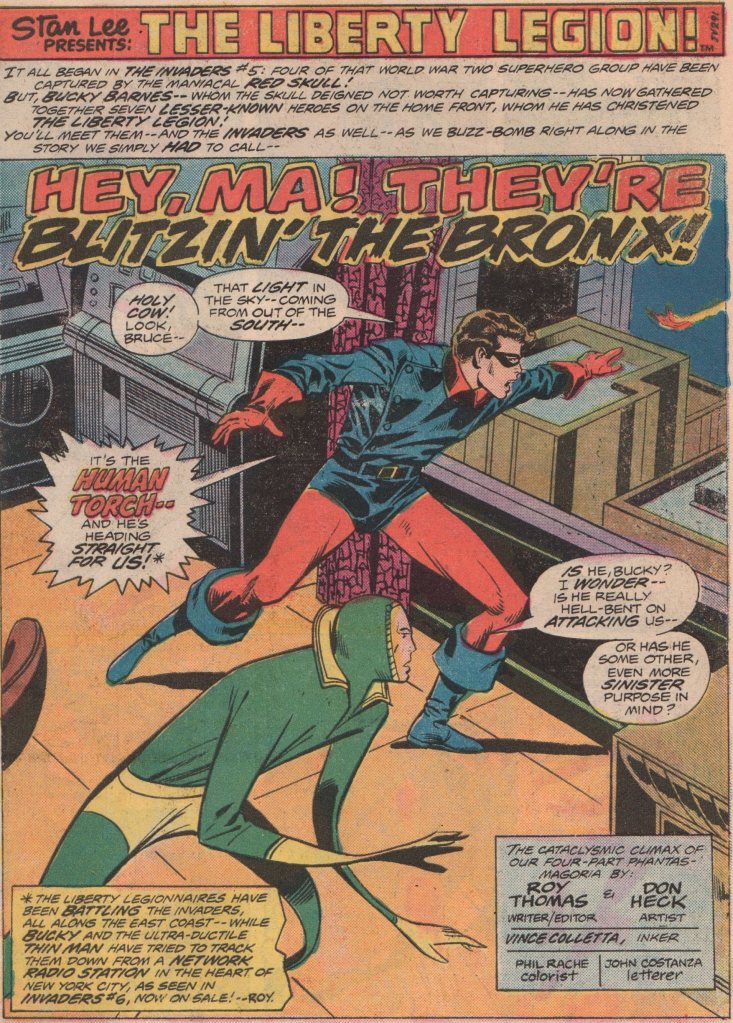 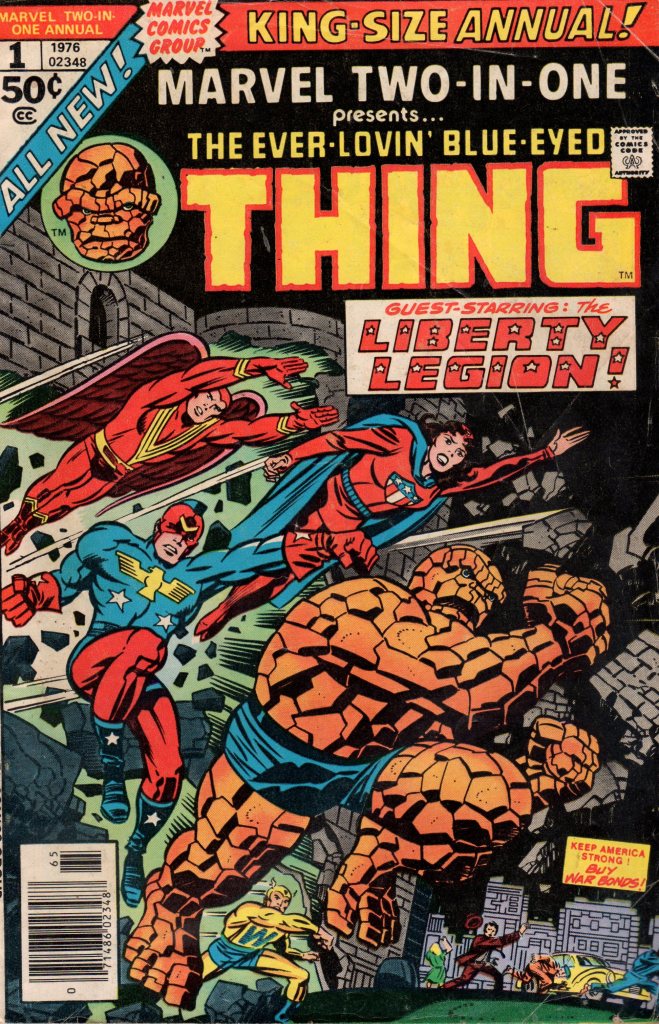 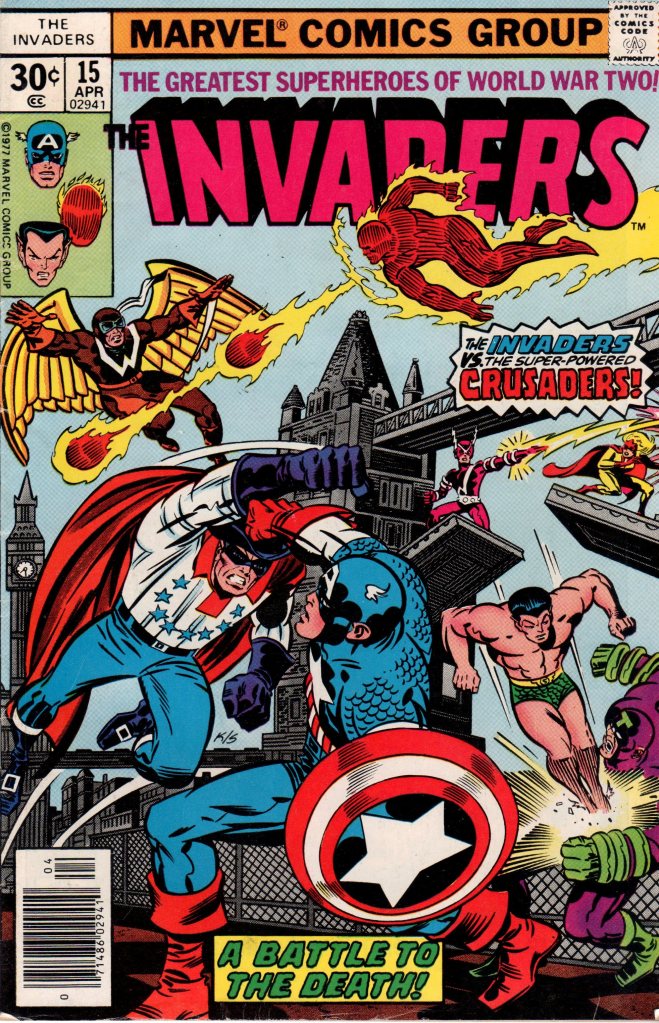 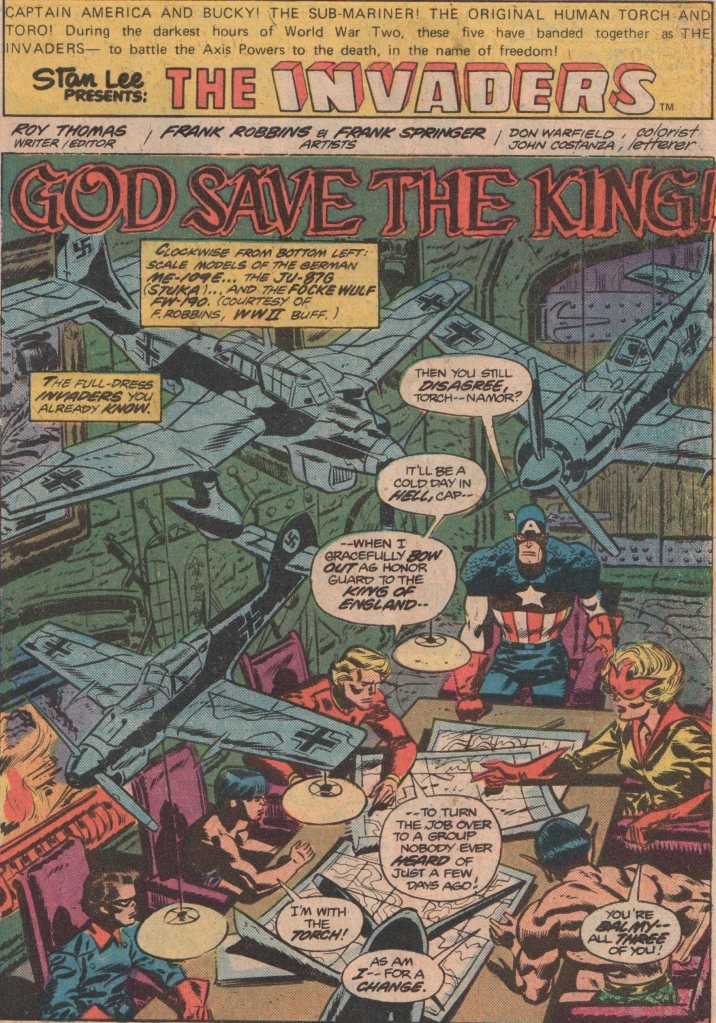 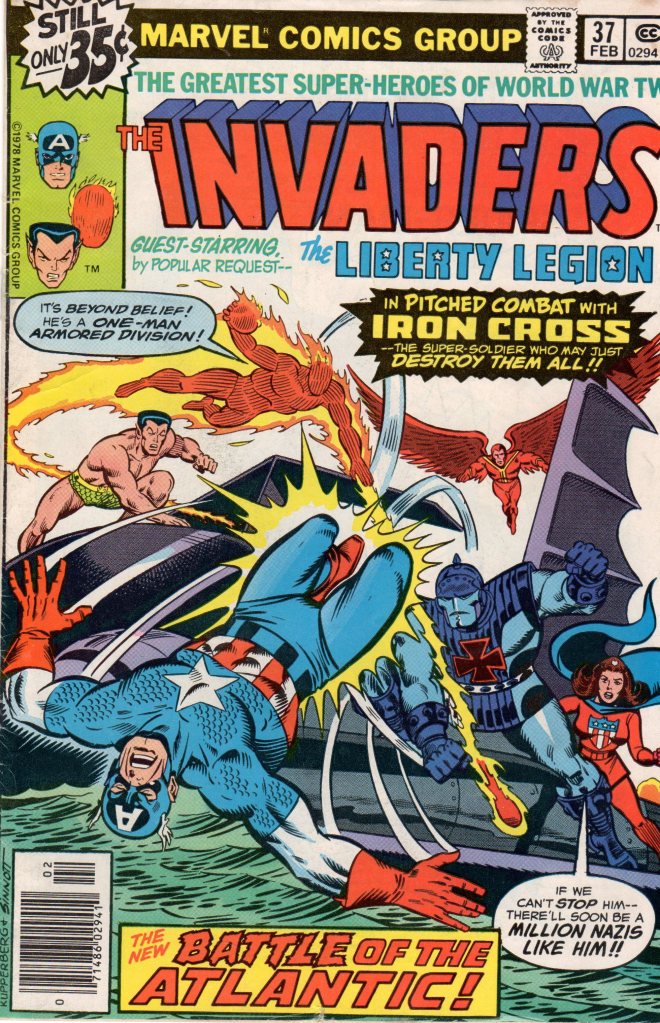 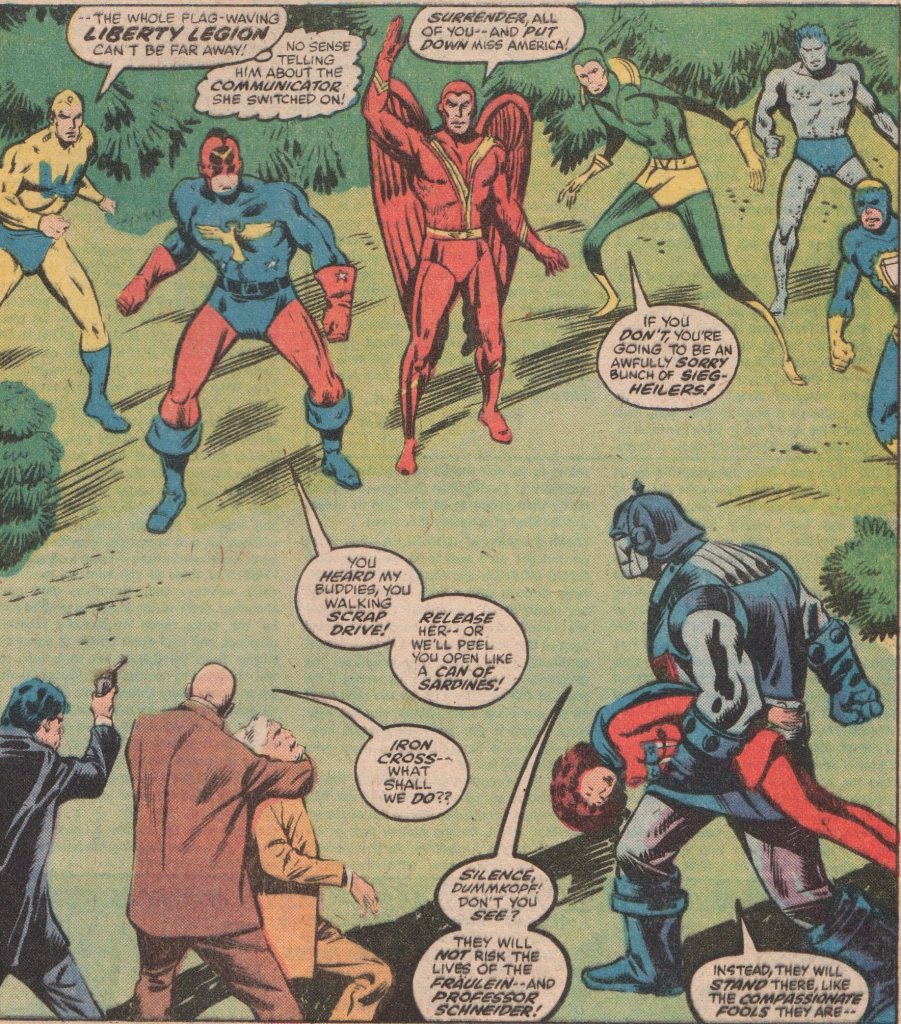