The magazine market was in full swing in the 1970s, but as the decade ended, a lot of them went down the toilet. A few lasted into the 1980s, some changing names, like Marvel Preview changing to Bizarre Adventures! These mags were all over the place as far as content, from superheroes to science fiction, to film adaptations. This particular issue focuses on deities, and the one being spotlighted here is none other than Thor Odinson!

The story is definitely in the bizarre category (for all I know it has roots in the character’s mythology), as Thor must take a viking long ship to the sea and fight a giant horse…not kidding here. It’s not just a regular horse but one that has the lower half of an aquatic animal. Guest appearances by The Warriors Three, Odin, and Heimdall!

Written by Alan Zelenetz, with art by John Bolton, this story should’ve just been expanded to encompass the entire book. No offense to the other stories in the book, but none even come close to being as awesome as that one. The magnificent cover is by High School of Art and Design alum, Joe Jusko! 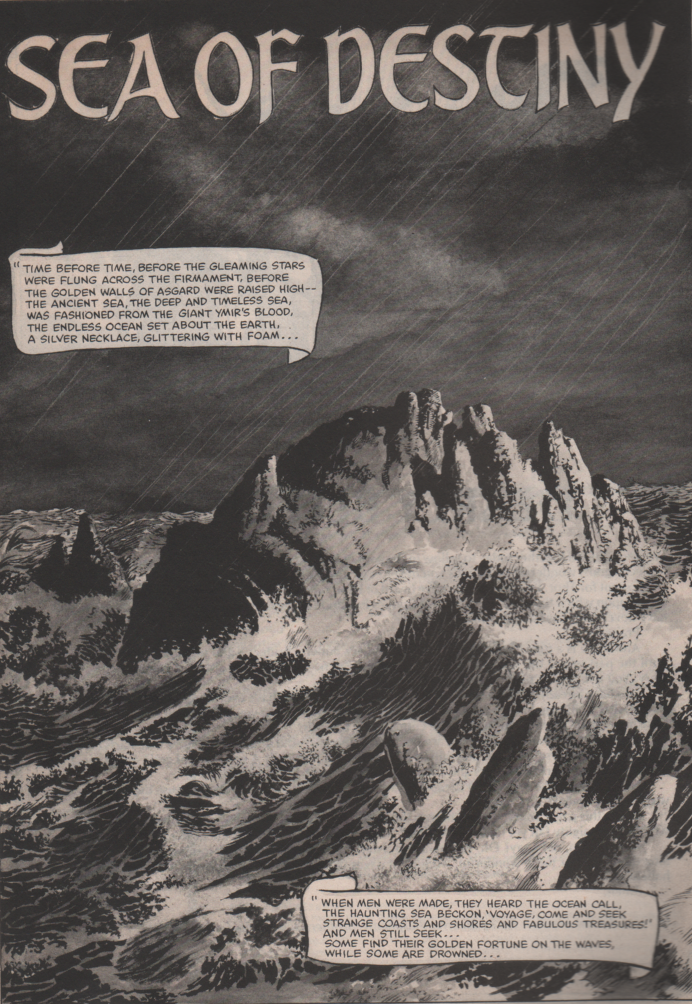 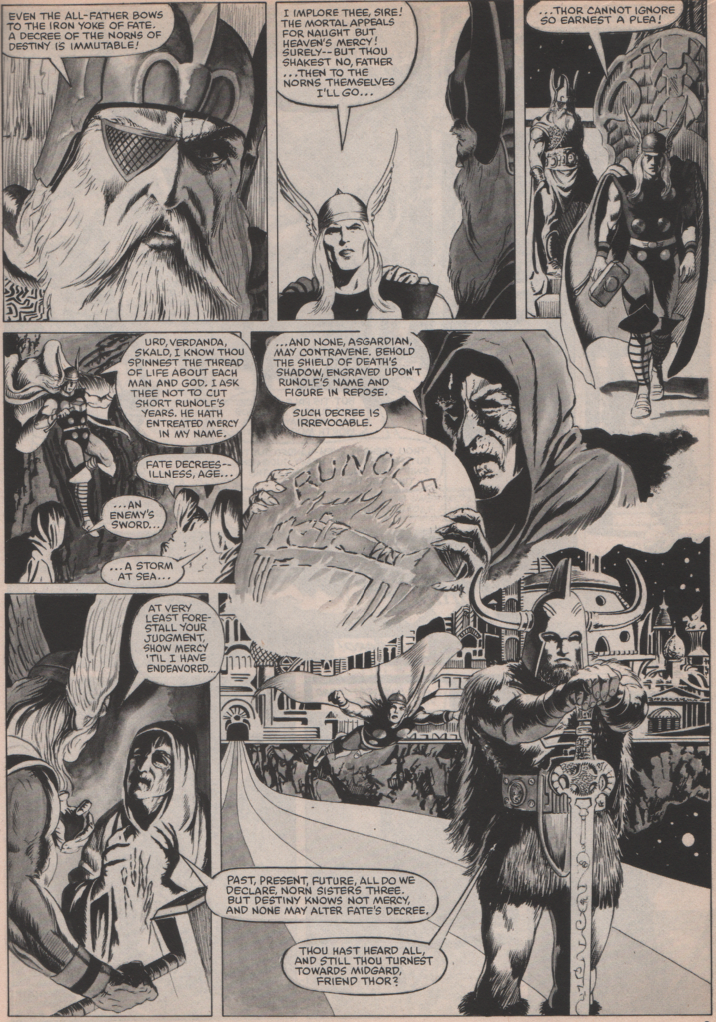