Another week, and another post that spotlights a giant in the comic book world! John Byrne has accomplished many things as an artist and a writer, but most hold him high for two specific runs in his lifetime (3 for me). First, is probably his X-Men work alongside longtime stalwart, Chris Claremont. That era of X-Men really put them on the map, and resurrected that team from the dead (HUGE thanks to Len Wein, Dave Cockrum (who’ll get his own spotlight soon!), and editor Marv Wolfman, as well). I’m going to start out with some of his work on Fantastic Four, and then move on to other titles. From action to the mundane, he could do it all. So, without further delay, get ready for some classic Byrne! Enjoy! 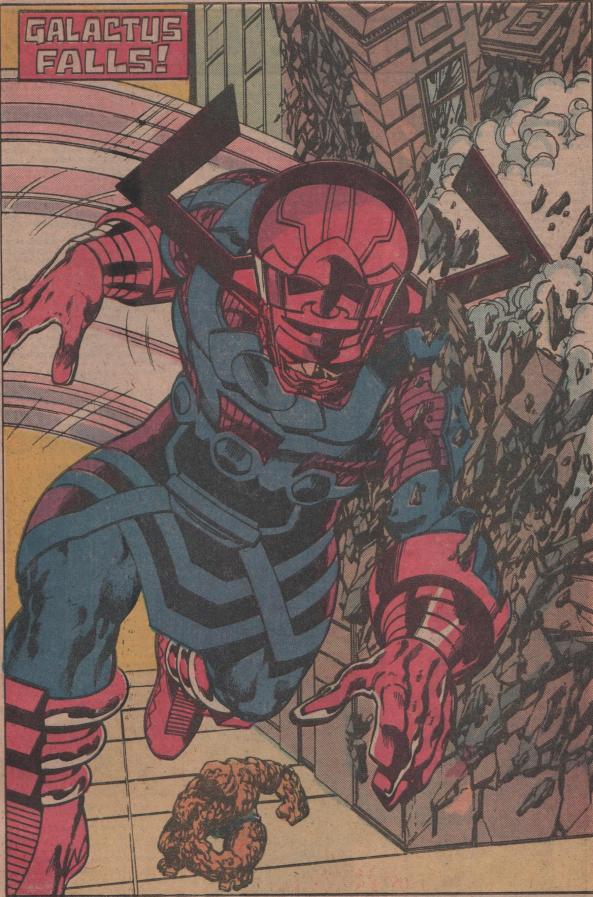 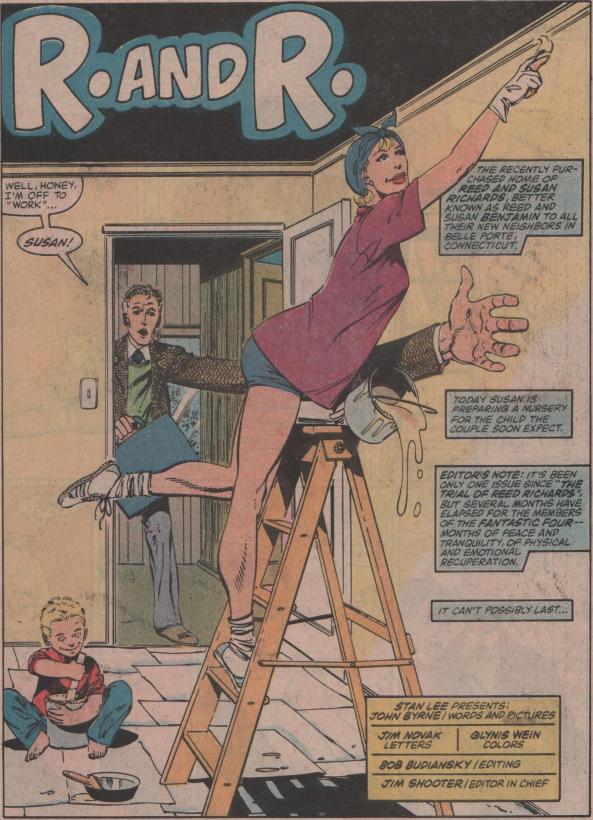 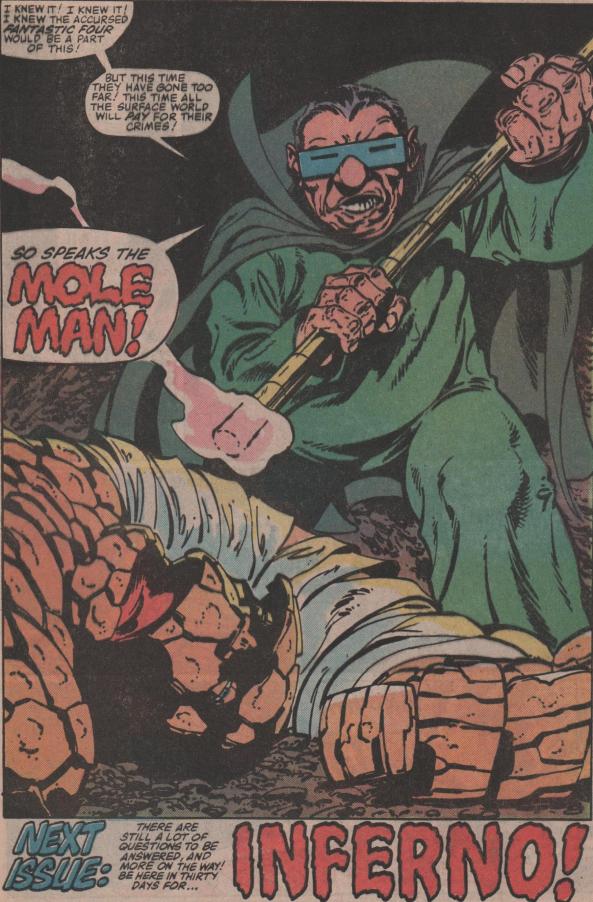 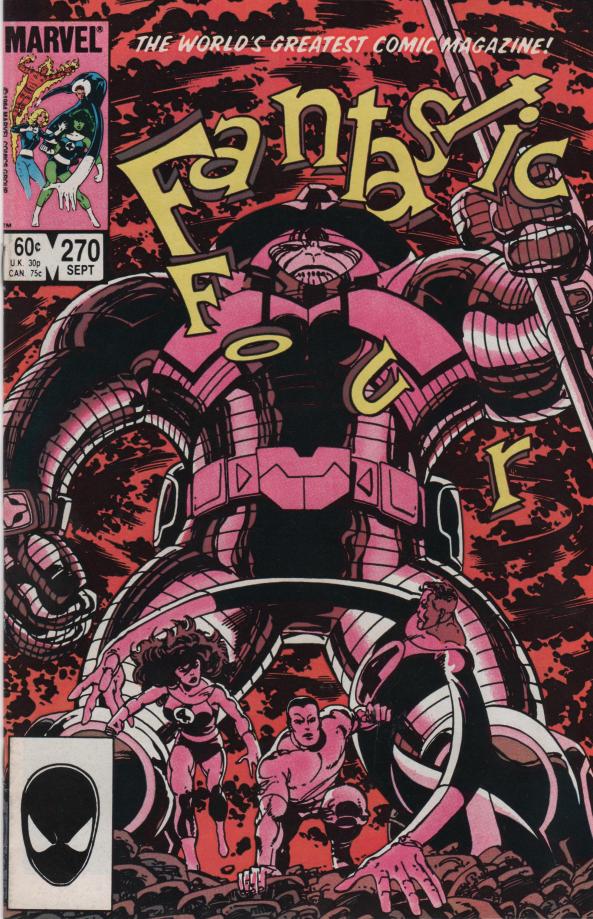