Unbeknownst to me until recently, the incomparable Steve Ditko had a nice run on ROM! His rendering of the shiny superhero from Galador is quite awesome, and with other artists the caliber of Bob Layton, Jackson Guice, P. Craig Russell,  and Tom Palmer inking his pencils, you were privileged to see  a great comic book! In the mid-1980’s, Marvel was in high gear, but also competing with DC, who was churning out epic stories like Crisis on Infinite Earths, and Legends. Marvel had Secret Wars, but also had some little gems like I’m about to show you now! So, without further delay, let’s get right to the visual show! 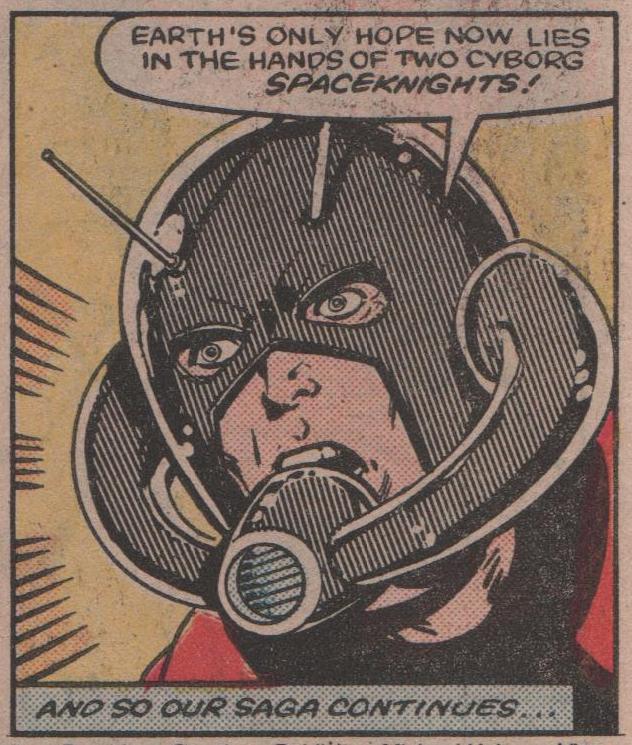 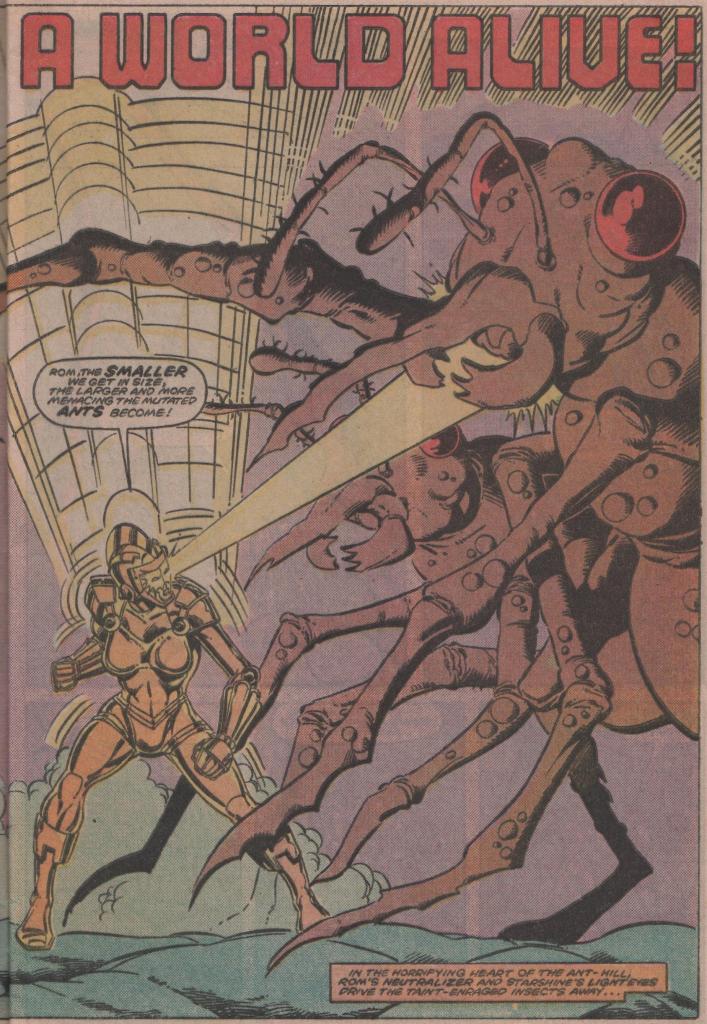 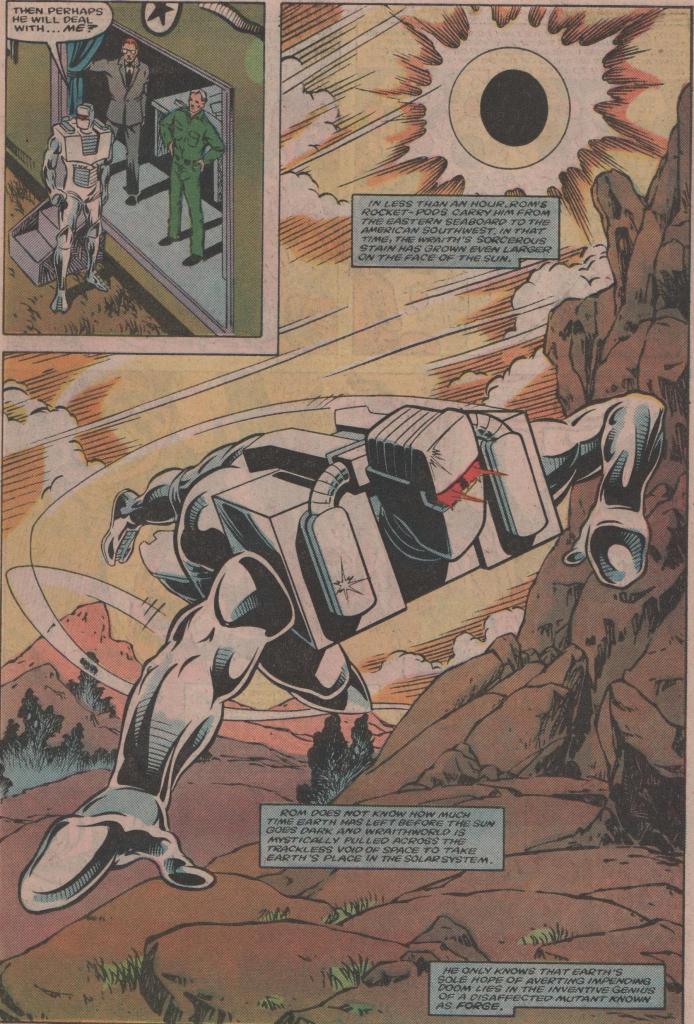 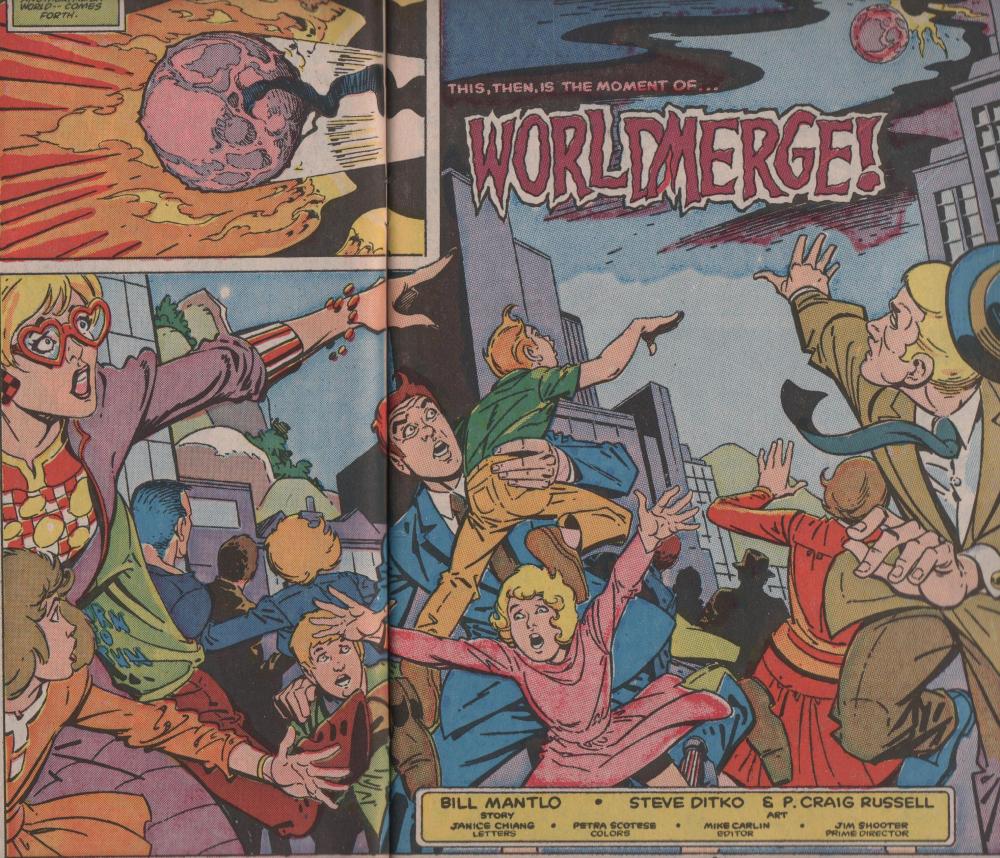 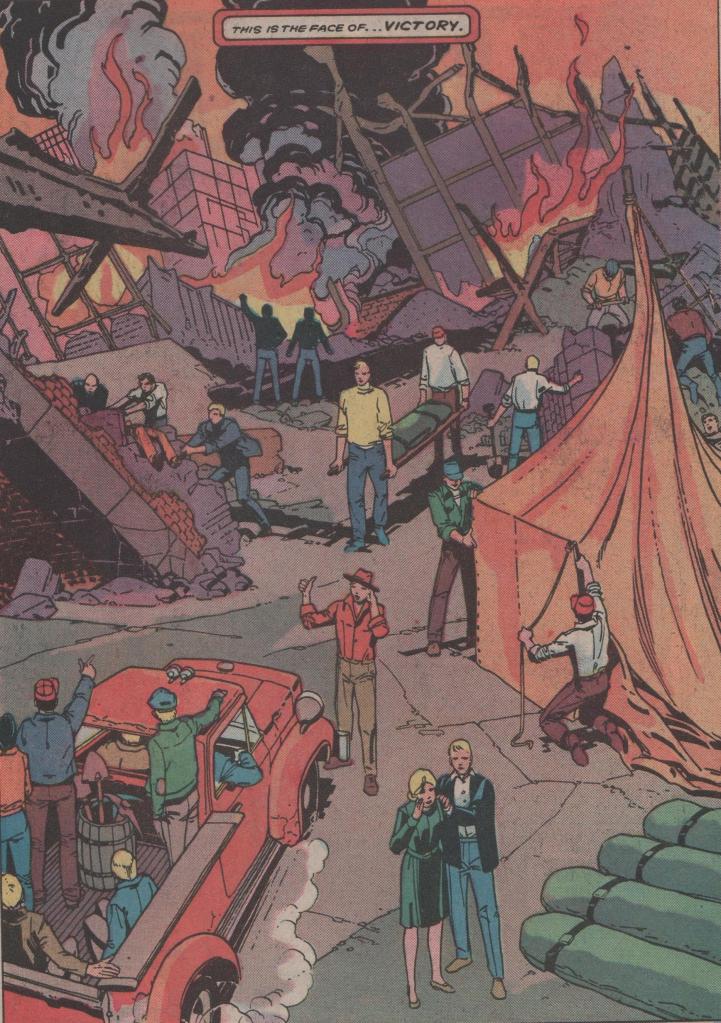 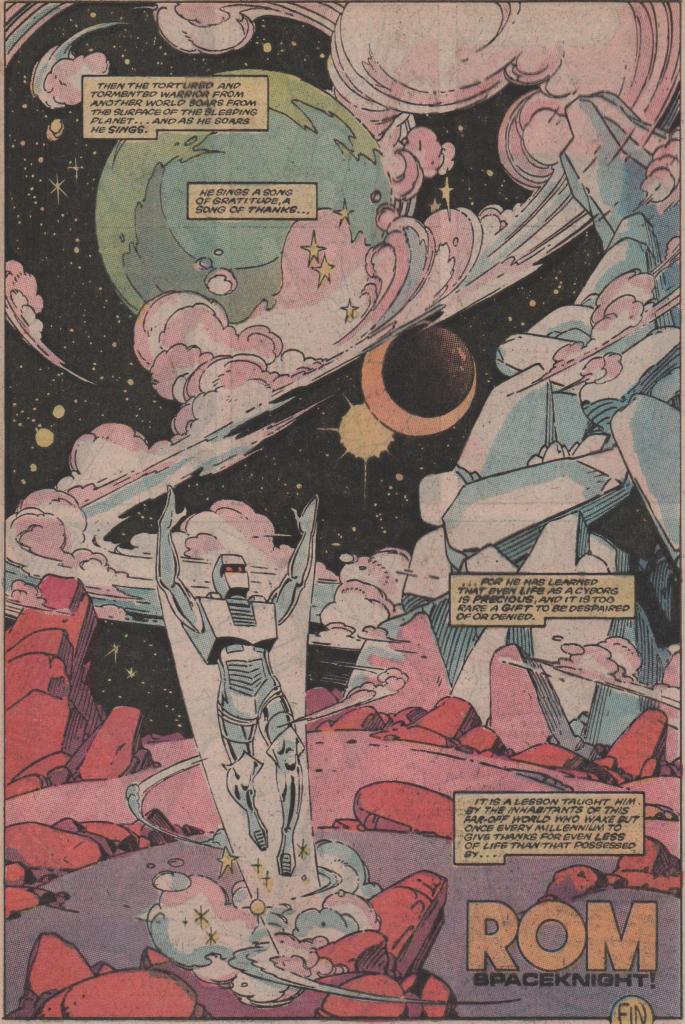