I typically don’t write about books this new, but being that this is a reprint of incredible material, I figured it was OK. When you can showcase something as special as a Silver Age Thor story, you gotta do it. Marvel cosmic is a thing of beauty or it was at one time. Readers of the Silver Age know, that The Fantastic Four and Thor are the two books that started it all, and vaulted it into the farthest reaches of the universe and beyond! Originals, reprints, whatever, get some copies of early issues of these two titles, and dive in. This particular over-sized book has three issues  of Thor (#133, 160-161), that show his first and next encounters with the Living Planet called Ego!

Of course, the only mind that could bring us this visual feast is that of Jack ‘King’ Kirby. As if Ego wasn’t enough, Kirby then brings the mighty Galactus into the fray, and you’d better fasten your seat-belts for that collision! Scripted by Stan Lee, pencils by Jack Kirby, inks by Vince Colletta, letters by Artie Simek and Sam Rosen! A better story from the Silver Age of Marvel cannot be found! 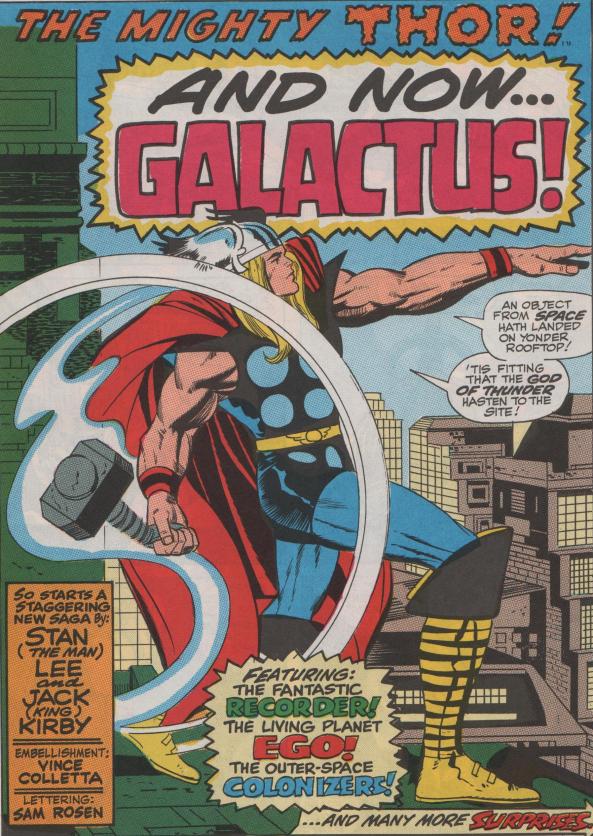 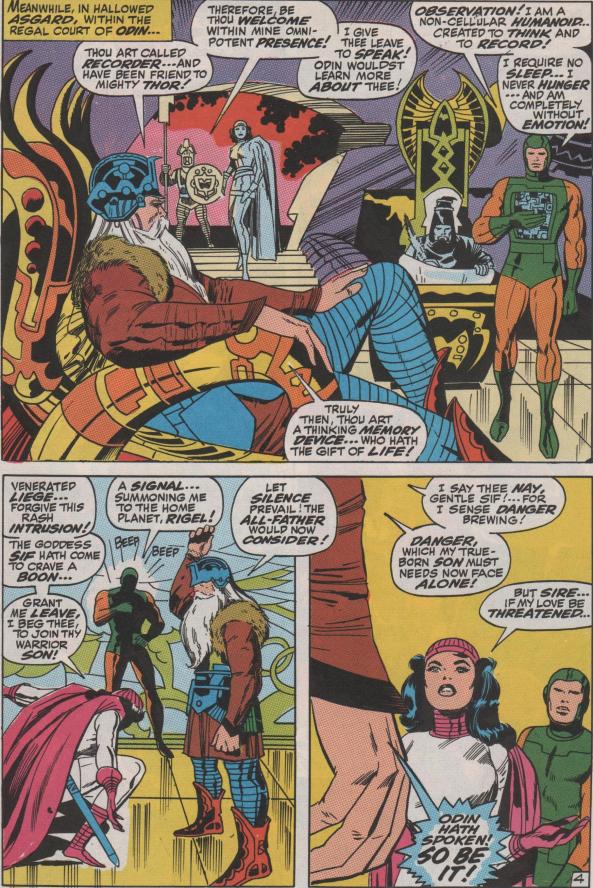 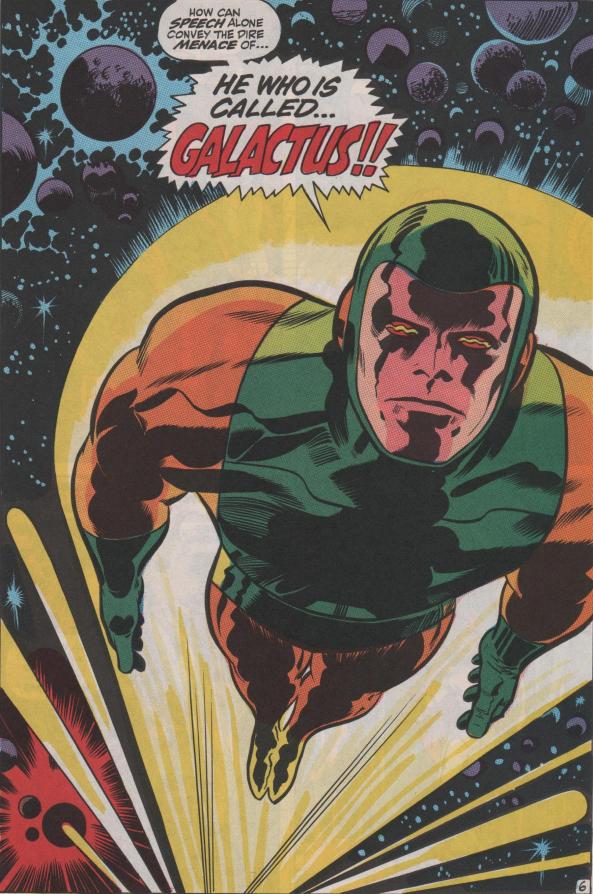 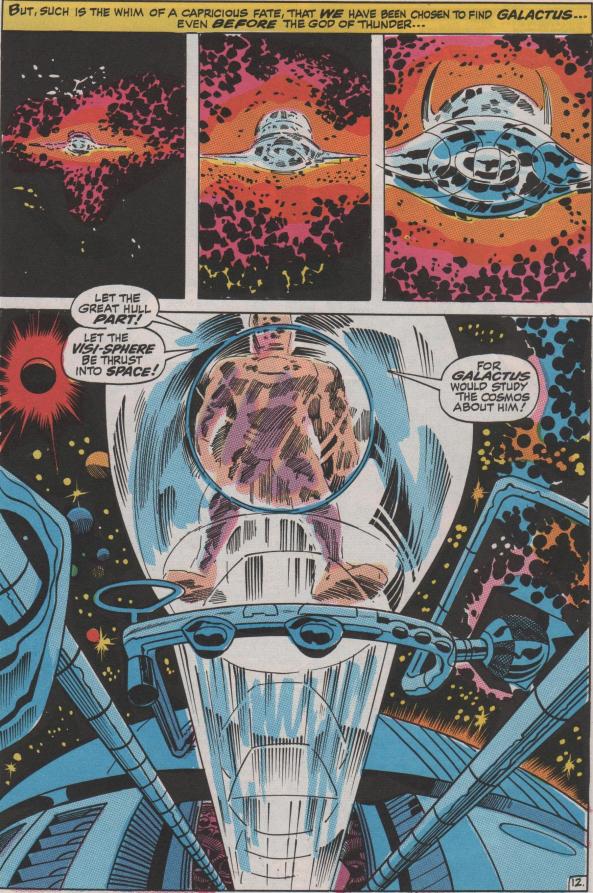 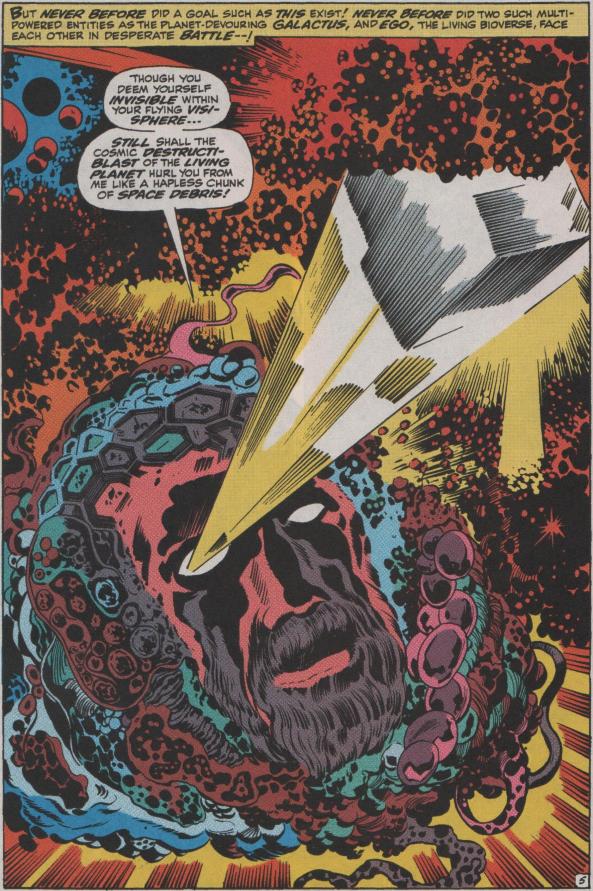