As everyone knows, one of the best comic books is the mighty Thor! In this issue, we see that Thor has battled Ulik the Troll, and lost! Well, not really, but Ulik was smart enough to capture Jane Foster, so Thor surrenders. Ulik has had some trouble down in the nether regions…of subterranean Earth, and he strong-arms Thor into fighting for his cause. Typically, Ulik is just a villain that antagonizes Thor, and then they fight, so this story was a different angle for him.

Under the keen eyes of editor, Len Wein, Gerry Conway, who would later be followed by Wein as writer, crafted a nice little run on the title. From issue #193- 238, Conway showed the readers that he wasn’t a one-trick-pony with his success on the Amazing Spider-Man, but could forge some new ground with Thor. Not to be outdone, is the man, myth, and legend, ‘Big’ John Buscema. You can just look at his work in any comic, and it screams talent, and professionalism. The man never to a minute off in his work. Inked by the incomparable, Joe Sinnott, colors by Don Warfield, and letters by John Costanza, this swan song of Conway’s is a must have for fans of Thor or the Bronze Age! Cover by the great Gil Kane, with inks by the ever dependable Al Milgrom! 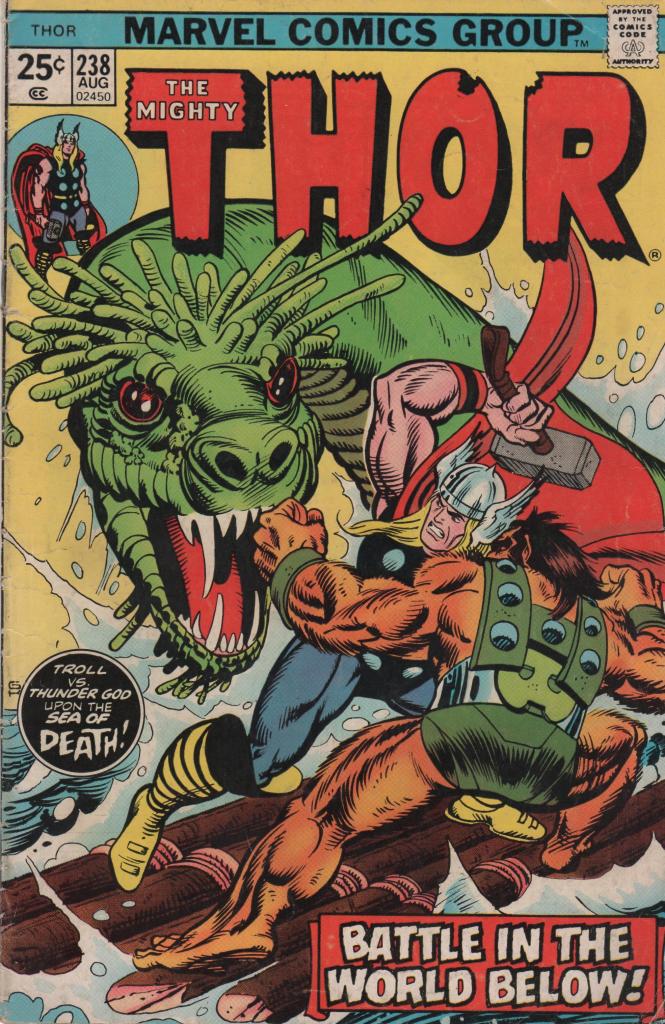 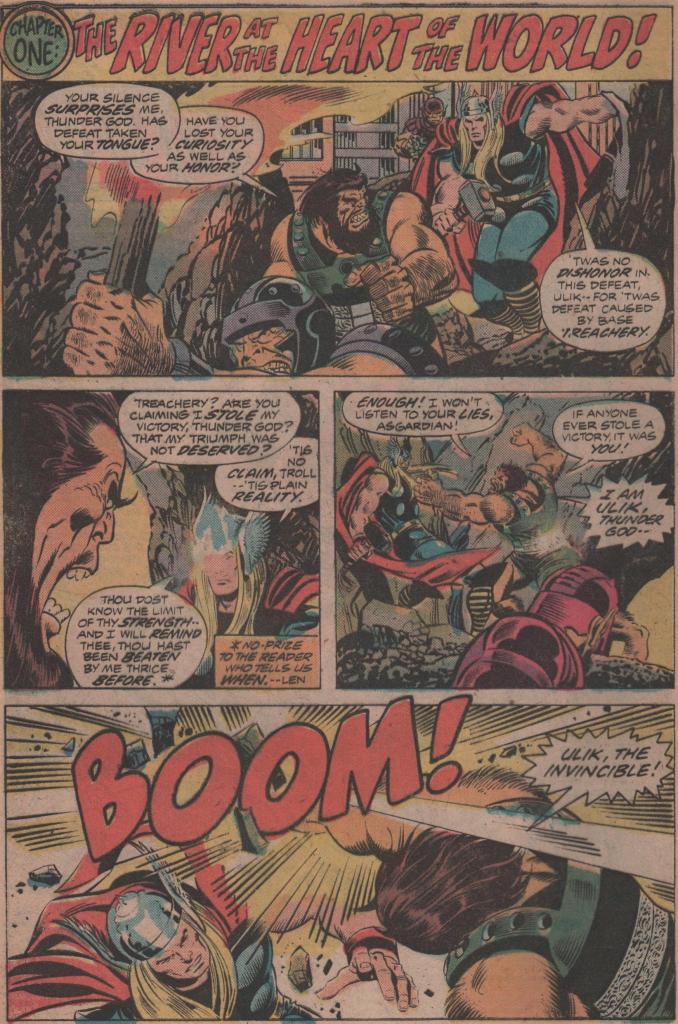