With the Vietnam War in full swing, and the tragic deaths of Martin Luther King Jr. and Robert F. Kennedy, the atmosphere in the U.S. (and the world) in 1968, was less than inspiring. Many rallied to try to reinforce efforts against such atrocities, and Marvel Comics would add their little story to help ease racial tensions. It might seem to some that a story in a comic book is inconsequential but I beg to differ. Comic books were definitely on the rise in the late 1960’s, and were gaining ground with the youth of America once again. This story, by Stan Lee and Gene Colan is one that still resonates to this day.

In this tale, we see a soldier, Willie Lincoln, who’s a black man who was wounded in Vietnam, and lost his sight. He’s still trying to get his bearings with his blindness, and it isn’t going well. Daredevil has agreed to entertain the troops with some of his acrobatic maneuvers, and Willie is a huge fan of his. They hit it off great, and DD tells Willie to look up a friend of his when he gets back to the states. The friend of course, is Matt Murdoch! It’s a great story that really hammers home the point of no matter what the color of your skin is, we’re all the same.

Written by Stan ‘The Man’ Lee, pencils by Gene ‘The Dean’ Colan, inks by George Klein, and letters by Artie Simek! This is one that I own in a reprint book that was a tribute to Gene Colan. I believe the proceeds (or part of them) went to help Gene with some medical expenses. If you can grab a copy of this book or a trade containing this story, don’t hesitate! 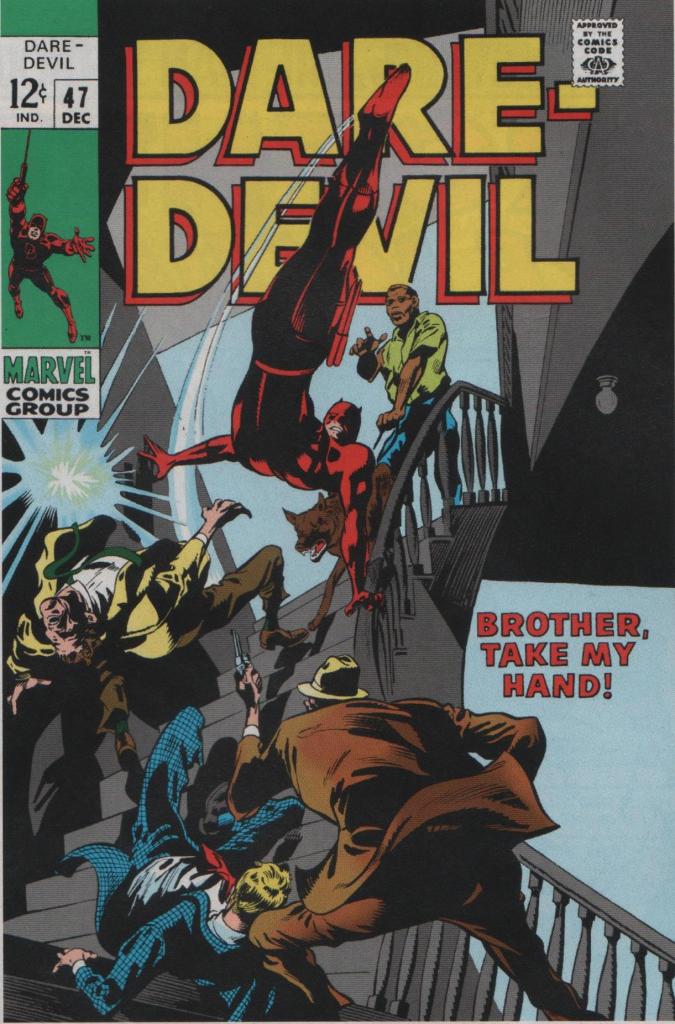 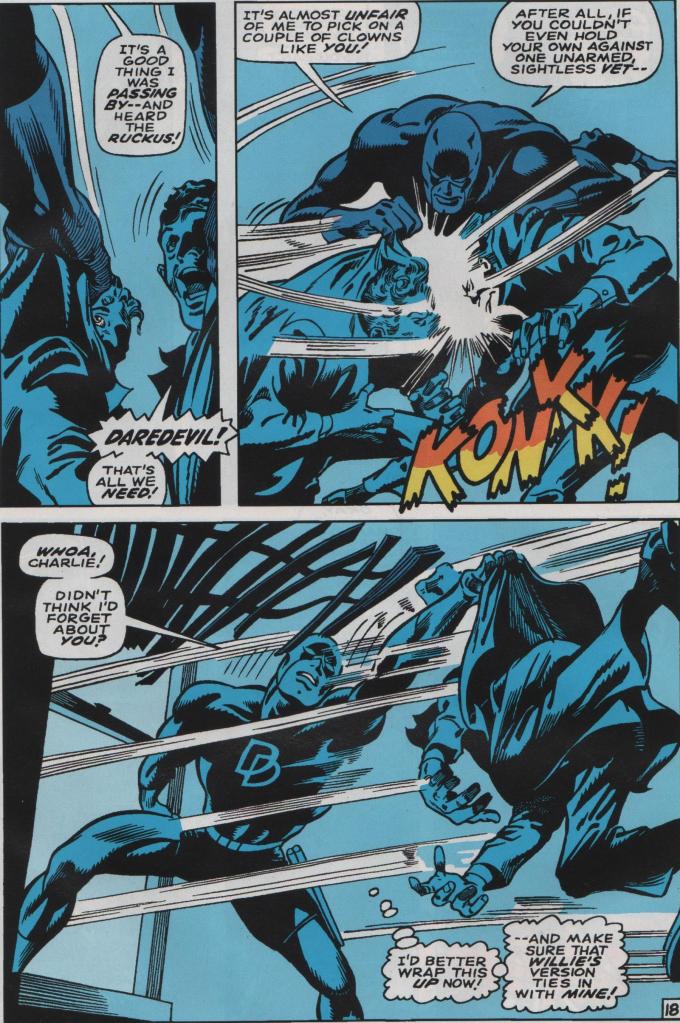