Thanks to a discount store (Ollie’s Bargain Outlet), I grabbed several great trade paperbacks of DC comics’ greatest characters! My library is very much dominated by Marvel Comics (the first 20+ years of reading/collecting I was a marvel Zombie for the most part), so any time I get the chance to grab some DC material from the Bronze Age (or earlier), I waste no time!

A team up book starring two of the greatest heroes ever in comics (maybe the best ever?) during an era that saw comic books under fire from the U.S. government (the misguided buffoons) gave us some of the most ludicrous stories ever. These stories are still very high in entertainment value, and are incredibly well drawn. Aliens are the big threat throughout this beautiful hardcover but also crooks, magicians, a Bat-Jester, Bat-Mite, Mr. Mxyzptlk, and more! Credits include- Curt Swan, Bill Finger, Dick Sprang, Jerry Coleman, Sheldon Moldoff, and Stan Kaye. 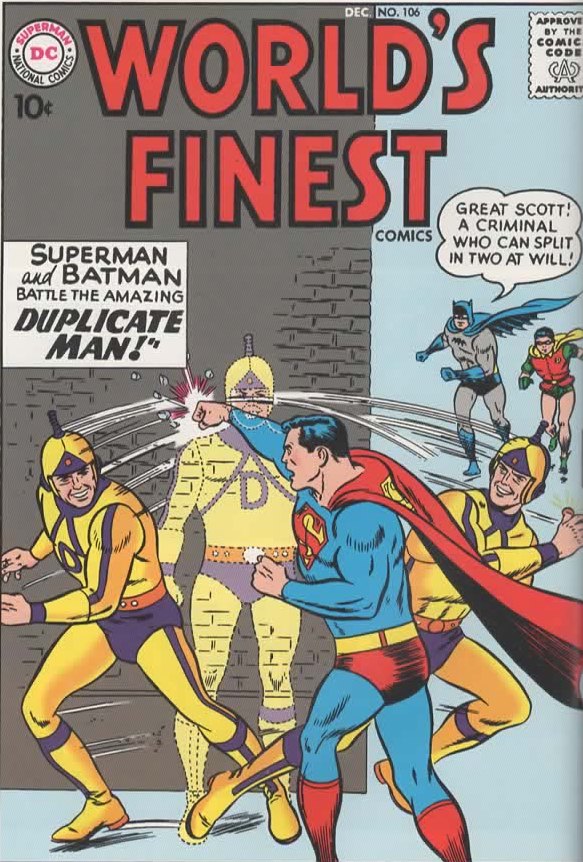 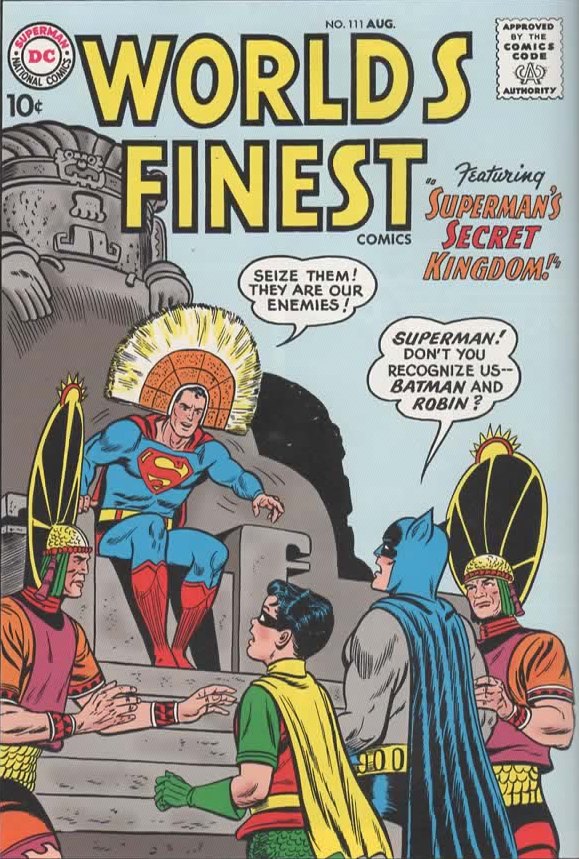 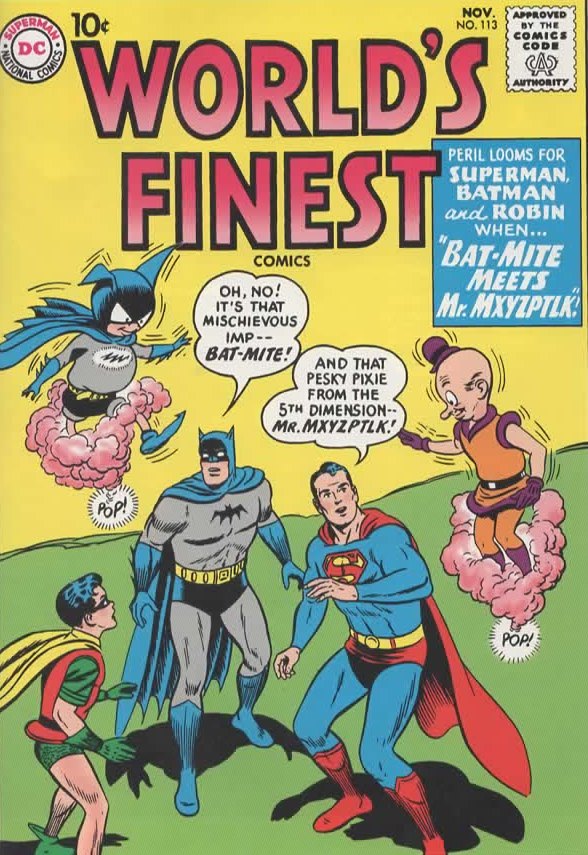 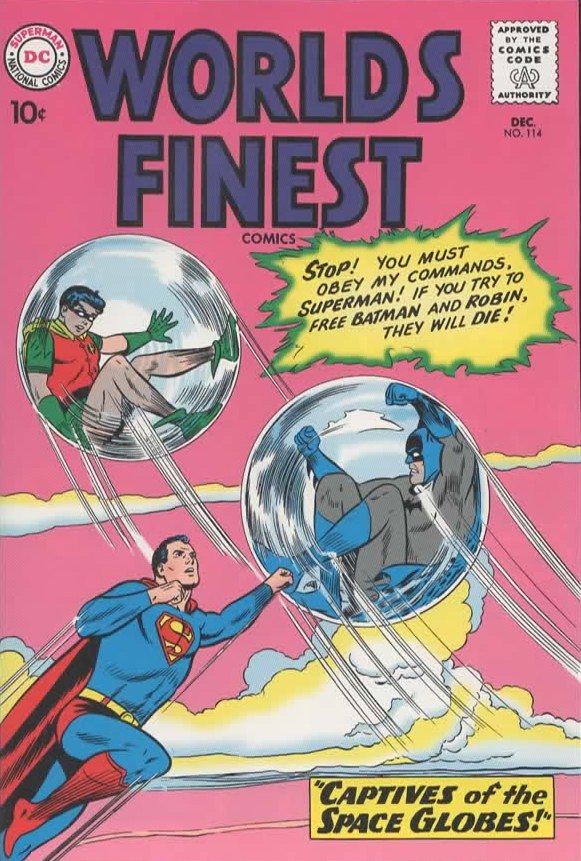