After seeing a post in a FB group a while back, I started to wonder- which is my oldest comic? Well, it took some investigating, but I can now say that it’s this issue of Classics Illustrated that is my oldest comic book (1954). It’s not in the greatest shape, but I’m pretty sure I only paid a buck or two for it at a local show. The film is of course iconic, but when I saw this comics, it called to me.

Honestly, I’m not familiar with the creators of this adaptation at all but after doing some research, I’ve found that the artist (cover and interiors) Lou Cameron is nothing short of a superstar. As far as the writer of this adaptation, I found absolutely nothing about Harry G. Miller. Not sure if that’s because he’s just been forgotten or his work load was minimal. Either way, he did a fine job on this one. 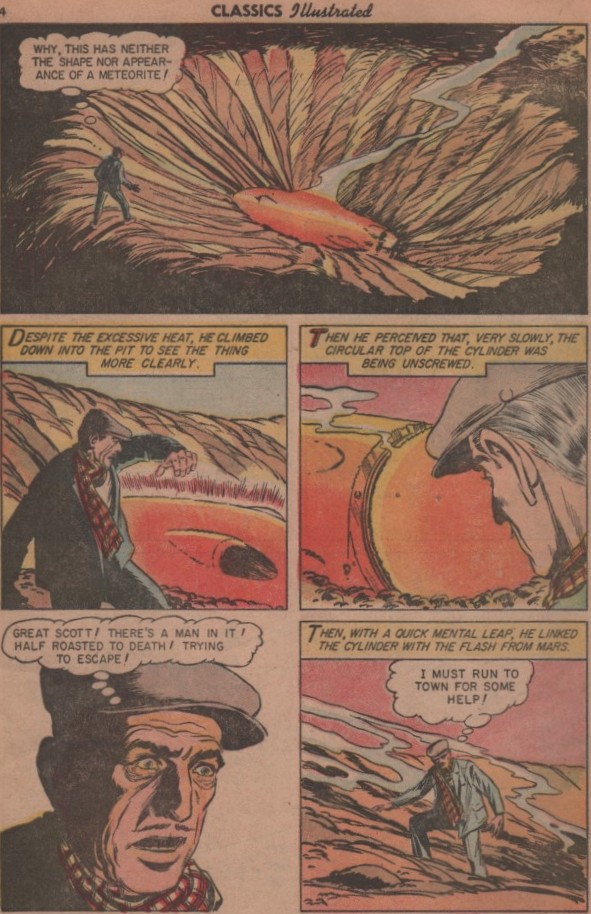 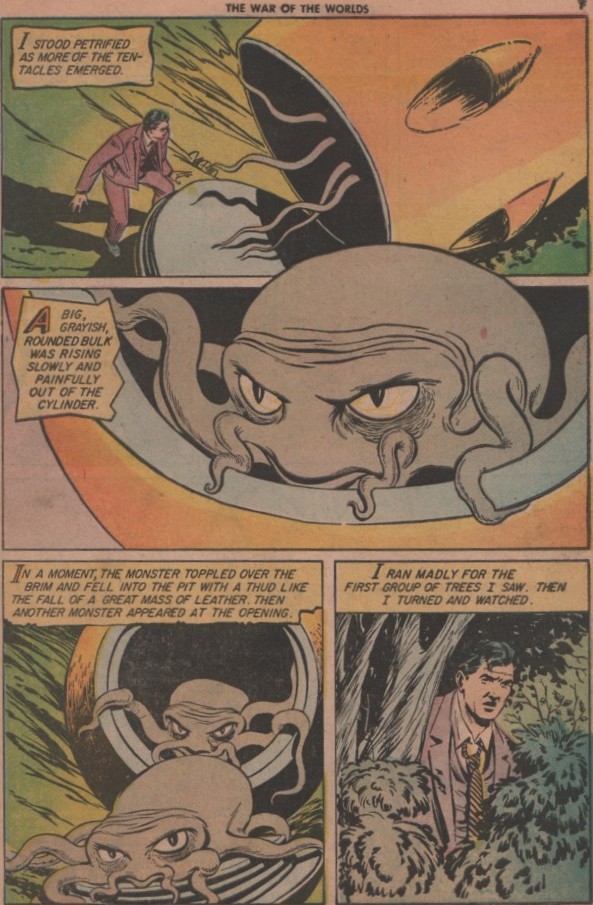