The simple formula of Batman plus another hero and let them solve of mystery/beat down some villains sounds kind of dry, but wait, don’t despair, when you get a creative team like this one, it’s all good. Before we get to that though, this issue did show a female antagonist for Batman, and not Catwoman, so that was refreshing. In this her first appearance, Ruby Ryder is shown as extremely ruthless, and willing to do whatever it takes to get what she wants. And don’t be mistaken, as she does hire muscle but she’s also not afraid to get the job done herself!

A story this wild (and believe me, it is) could only be written by “Zany” Bob Haney. I’m quite sure no one else could’ve written this one, as it requires a touch only he could apply. The artist, Nick Cardy, was his usual reliable self in this issue. He understands completely how to relay a story visually, especially Batman. And yes, spoiler alert, the surprise guest is none other than Plastic Man! There is a great quiet moment between the two heroes at the end, and really tops off the story nicely. The awesome cover is by Neal Adams! 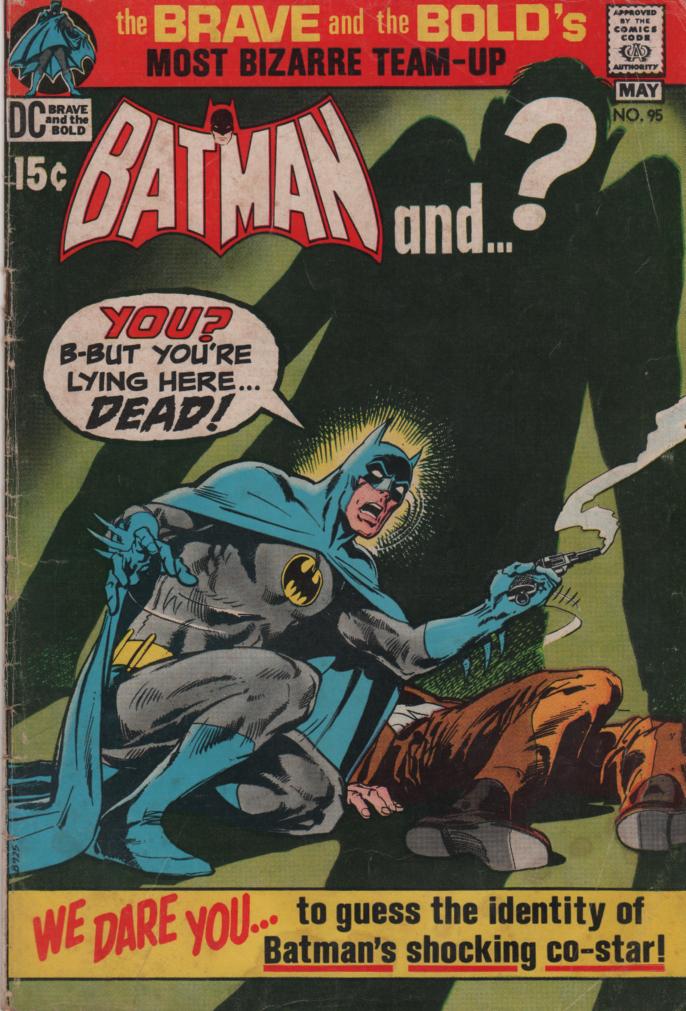 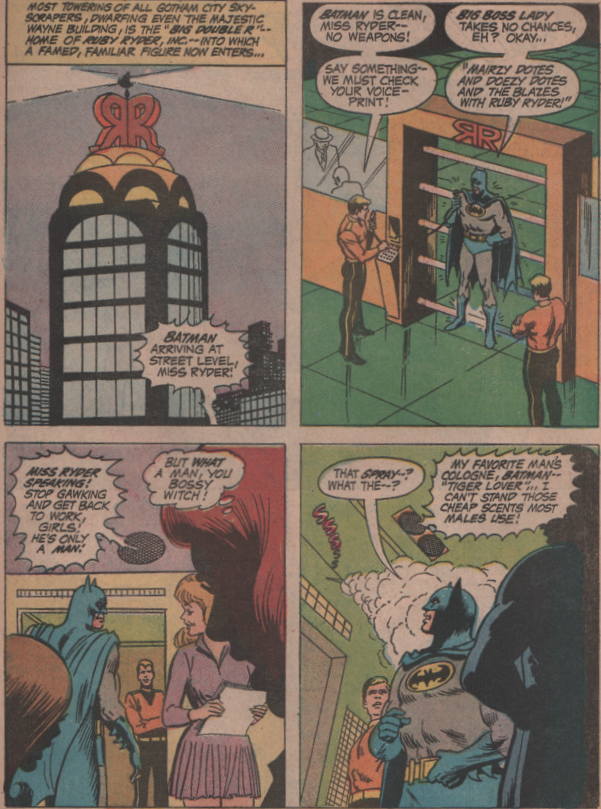 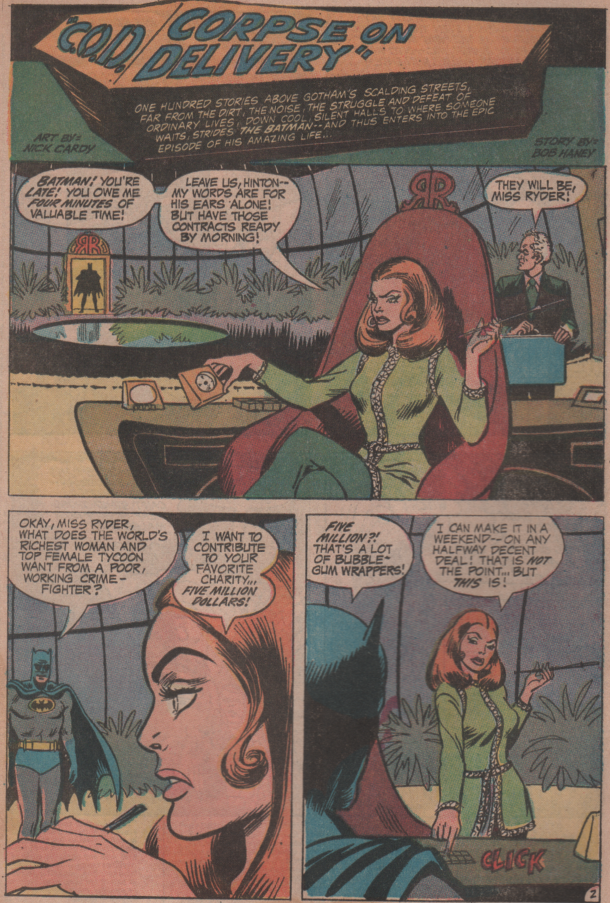 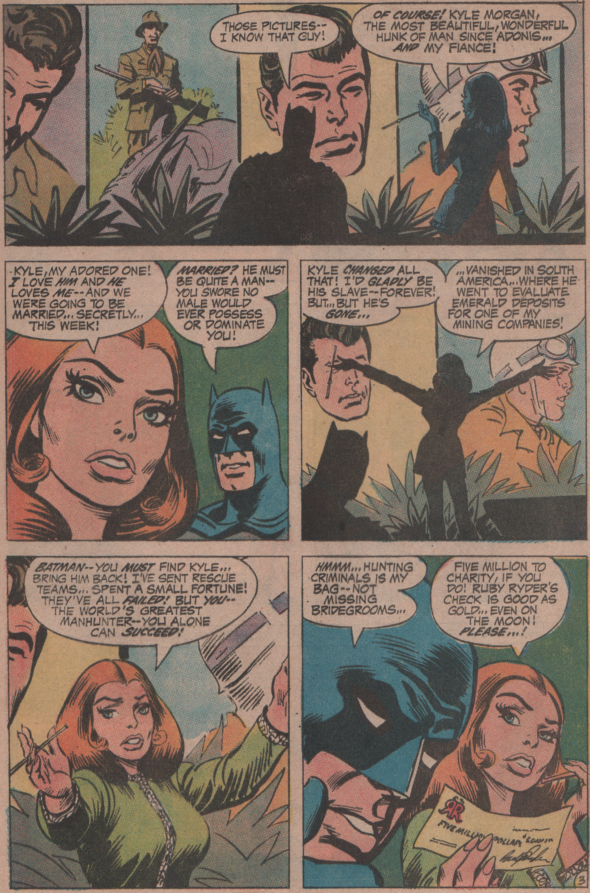 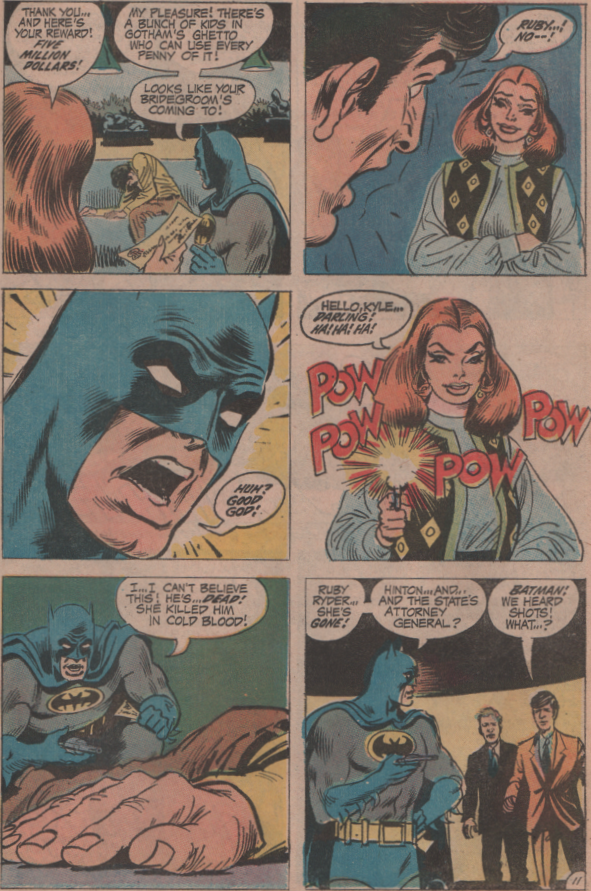