A Teen Titans lover I am not, but when I see a cover with demons beating up on superheroes, It’s mine. This bizarre story is the stuff of legend, as the team must help an old man and his grandson as they’re plagued by a horde of demons. It’s going tot take the entire team and some extra help from Lilith Clay, to get to the bottom of this creepy caper!

If there is one name from the DC past that I love as much as any name at Marvel during the same period, it’s “Zany” Bob Haney (writer). His work reminds me more of the Marvel Bronze Age than anything going on at DC ever. His writing reminds me a little of Steve Gerber. He can write stories that have plot holes or just don’t seem to make a lot of sense, but they’re extremely entertaining, and so strange anyone that has whatever disease it is I have, gets instantly memorized. The art team of Art Saaf (pencils) and Nick Cardy (inks) does the story complete justice. The demons are freaky looking and fit in perfectly with the early 1970s craziness. All of the Titans look great as well, and everything in the backgrounds is on point. The letters are by Ben Oda, and although most don’t really give this job much credit, his story name on the splash page is excellent! The cover is of course by long time DC stalwart, Nick Cardy. People probably mostly recognize his name for his superhero work, but don’t sleep on his horror efforts, because they are great! 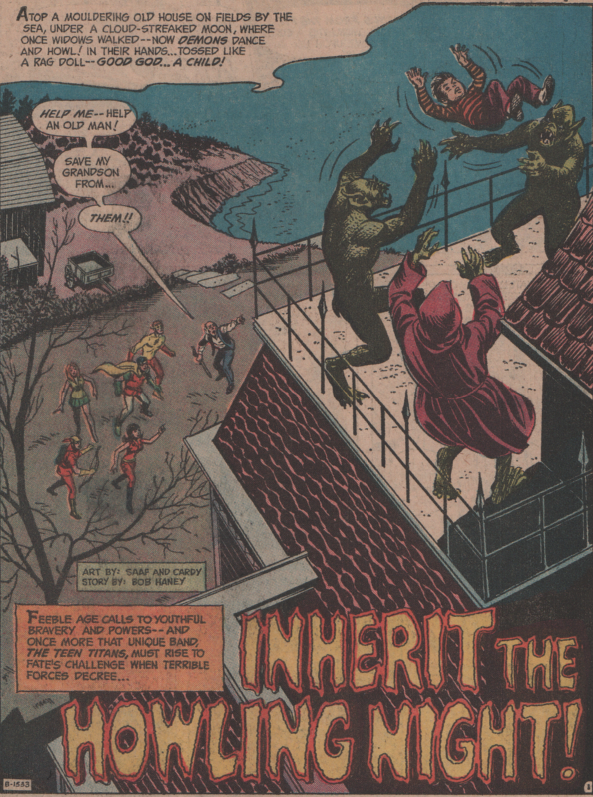 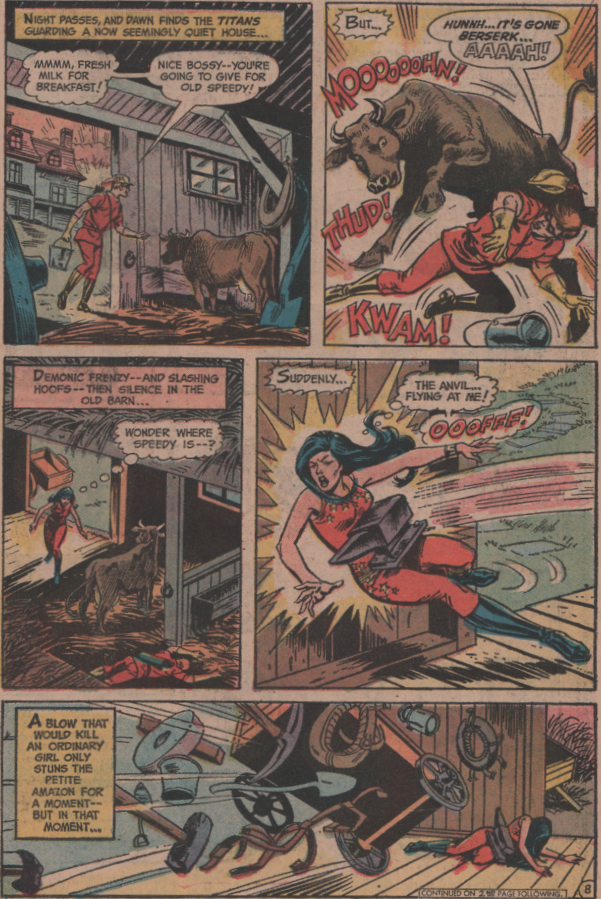 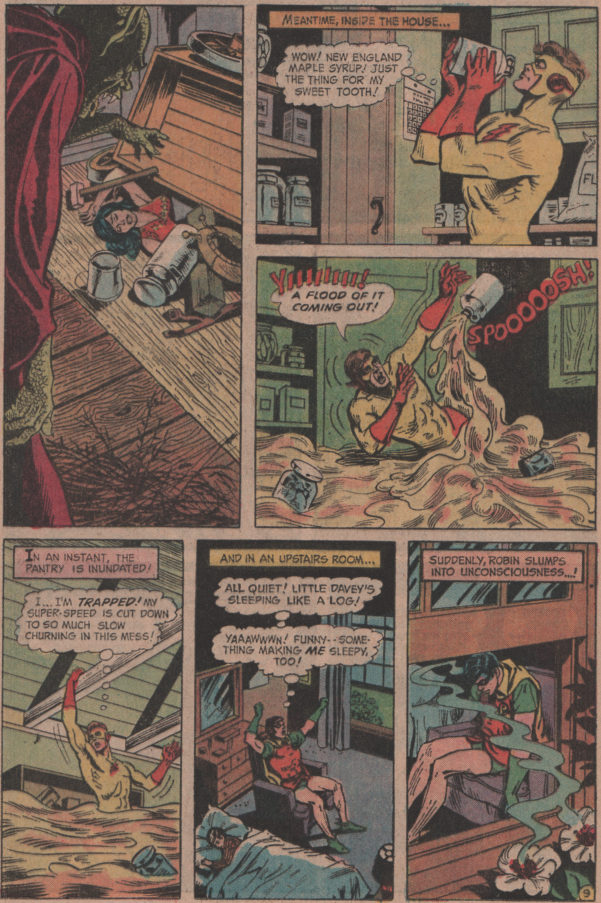