The name Alan Kupperberg wasn’t familiar to me until a while after I started reading comics. Maybe he doesn’t get the recognition he deserves because he didn’t have an extended run on any one title, or possibly because he was busy with other work (different divisions of Marvel and commercial work). Whatever the reason, if you take a look at his body of work, you can see the pencils of a true craftsman that is under-appreciated, to say the least.

His work on The Invaders, is especially nice, but I also own some of his work on Thor, and a couple other gems you’ll find interesting. The man wasn’t limited in his work either, doing some writing, inking, coloring, lettering, and everything else you can think of  in the industry. So, here’s to you, Alan Kupperberg, thanks for all of your contributions to the greatest form of entertainment on the planet! 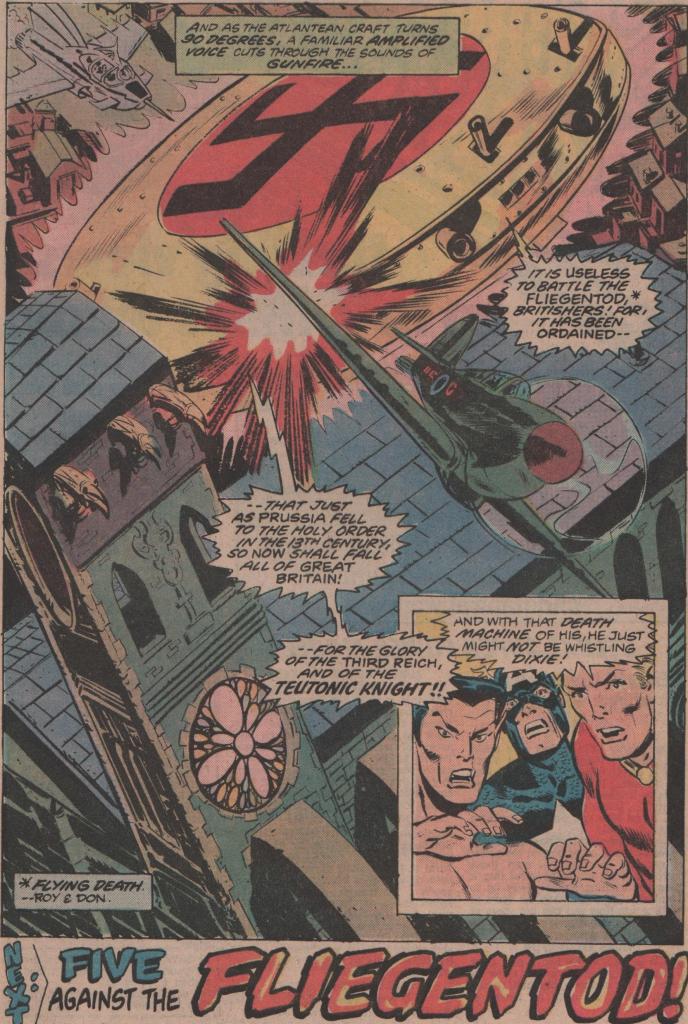 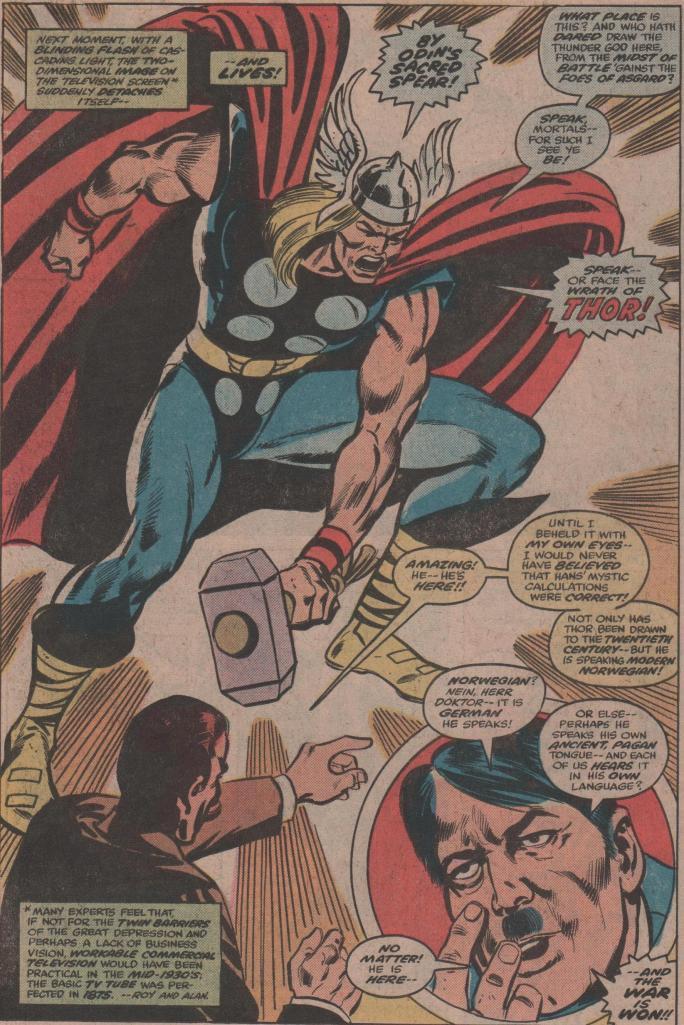 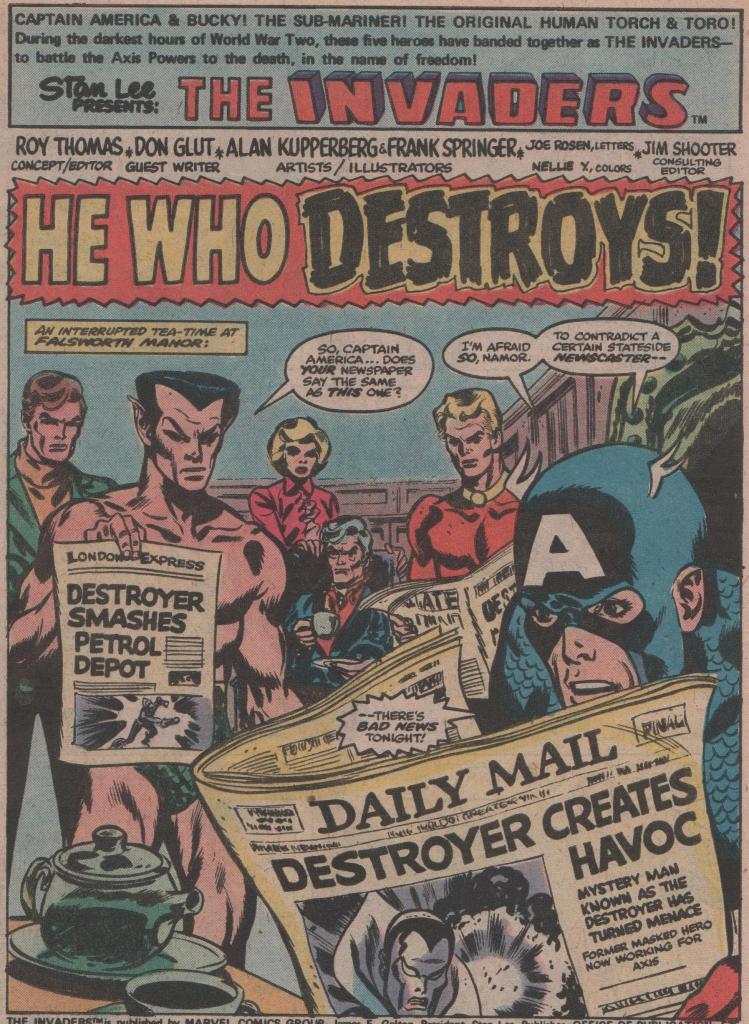 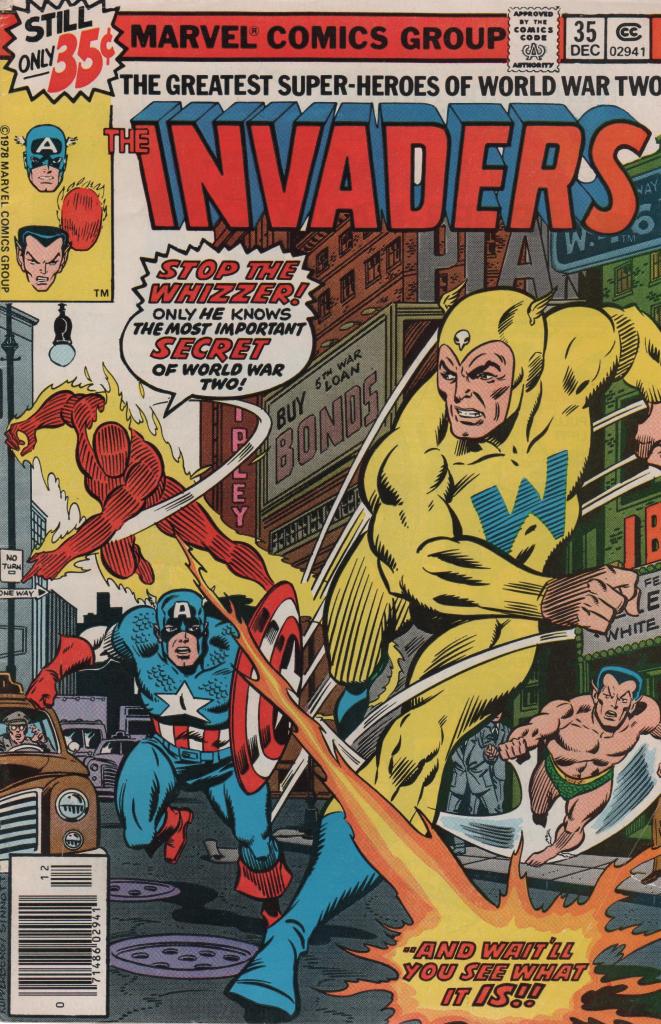 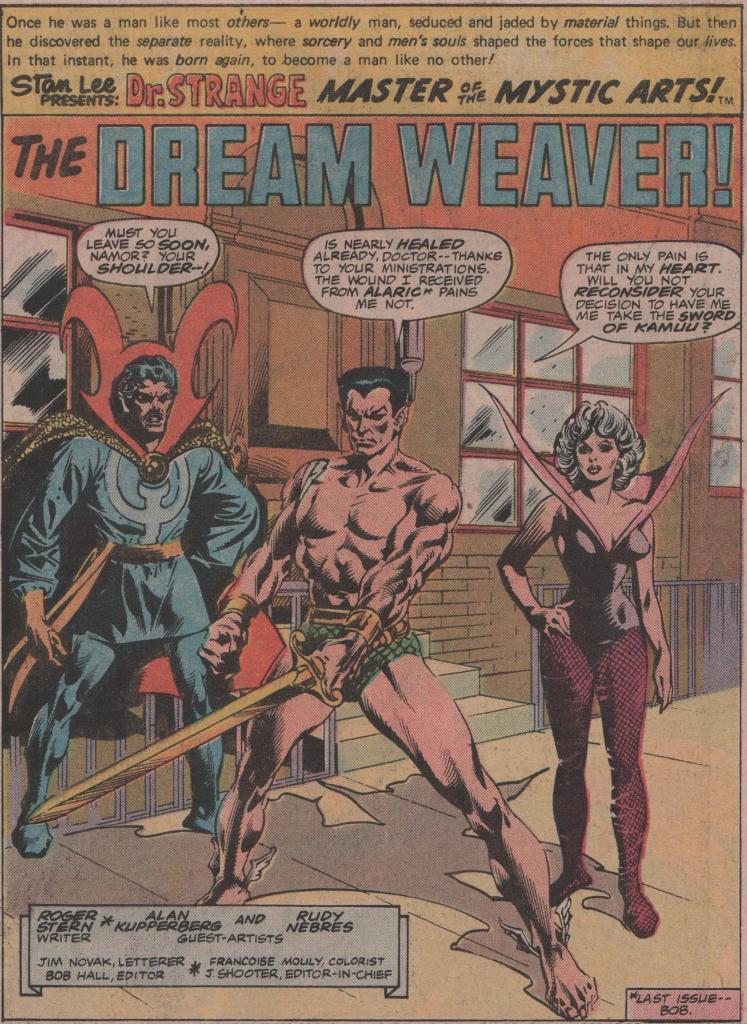 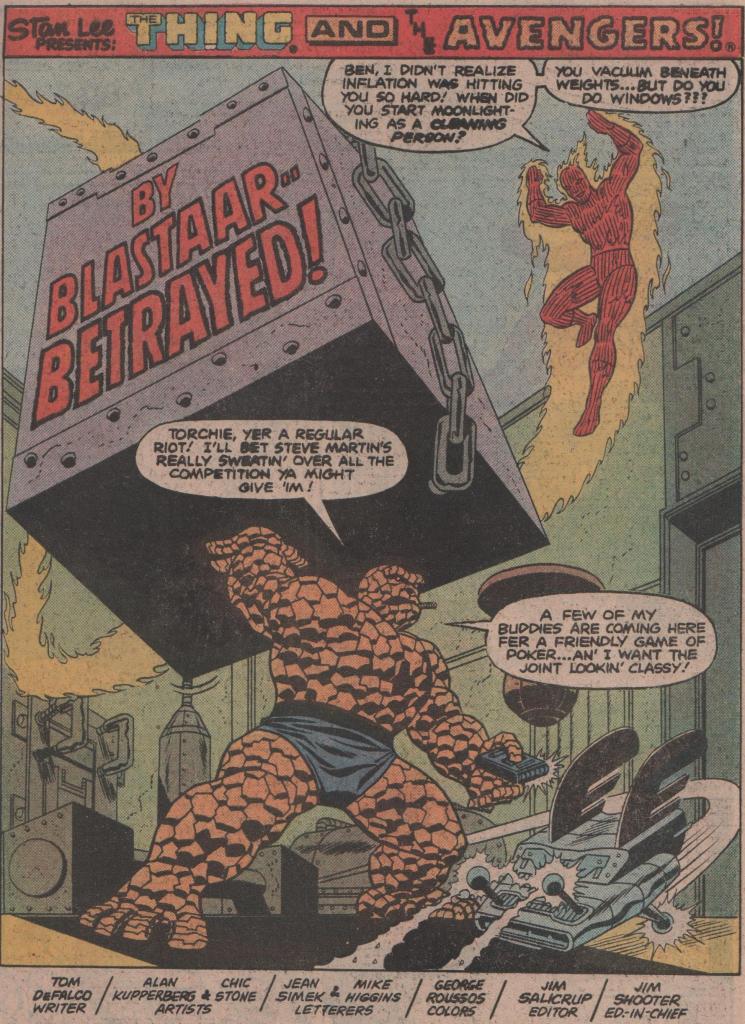