Prince Namor of Atlantis was never a character that was one of my favorites. Oh, I like the character more than I dislike him, but he just never impressed me unless he was part of a team (like the Avengers). I recently grabbed a couple of back issues of Subby, and really enjoyed them. Now, granted, the writer is the awesome Steve Gerber (RIP), with art by Don Heck (RIP) (pencils), and Don Perlin (inks), so that really raised the level of the content in my opinion. You also get perennial favorites Glynis Wein on colors, and Artie Simek providing letters (and Roy Thomas editing). Again, characters are great, but the creative force behind them is what really matters.

A story involving Subby fighting racial inequality (basically), is the plot, with undersea friends and foes galore. Heck and Perlin make a great team, and you’ll agree when you see the pages below. Namor is his royal, condescending self, while the ocean backgrounds look fabulous. A quick cameo by Namorita, Namor in chains, and at the mercy of a WOMAN, nonetheless! There is also a back-up story from Gerber featuring artwork by Howard Chaykin and Joe Sinnott! And what a fantastic cover by the team of Rich Buckler and Bill Everett (RIP)! 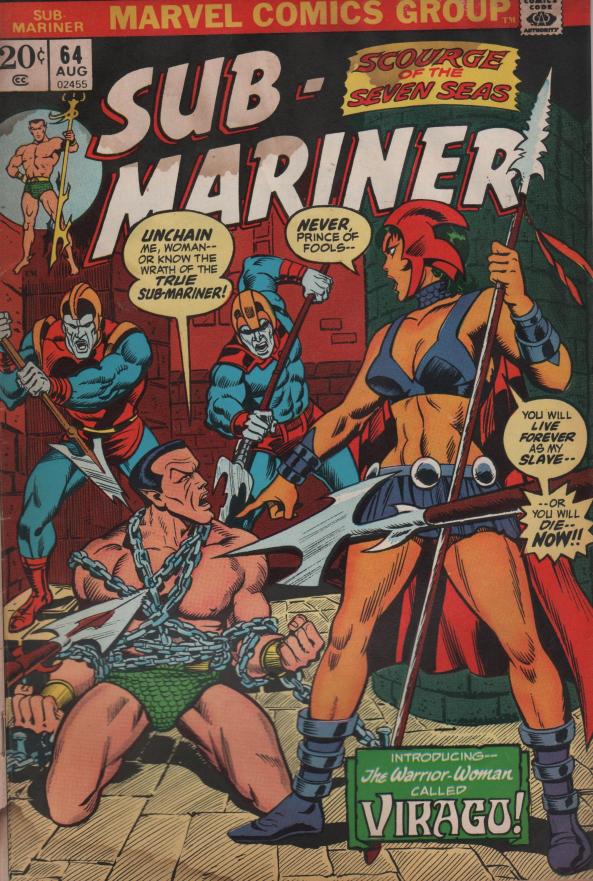 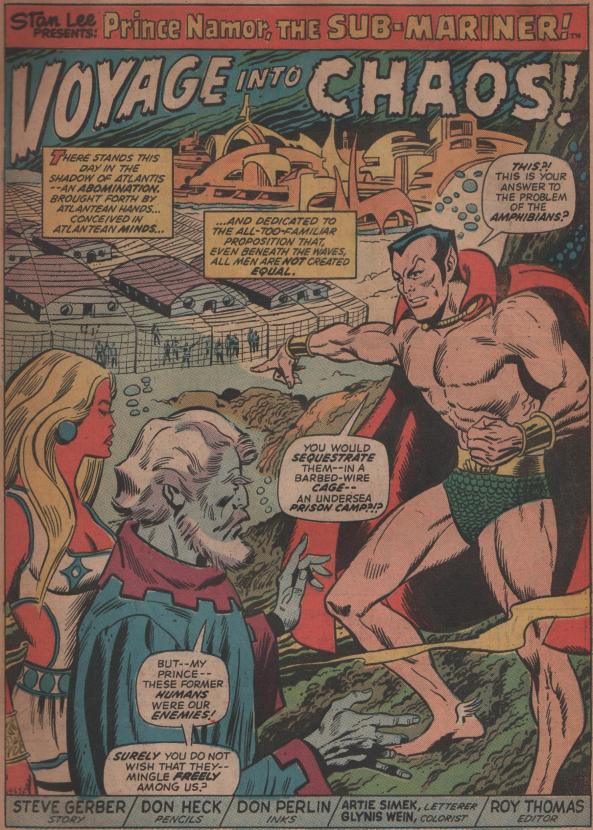 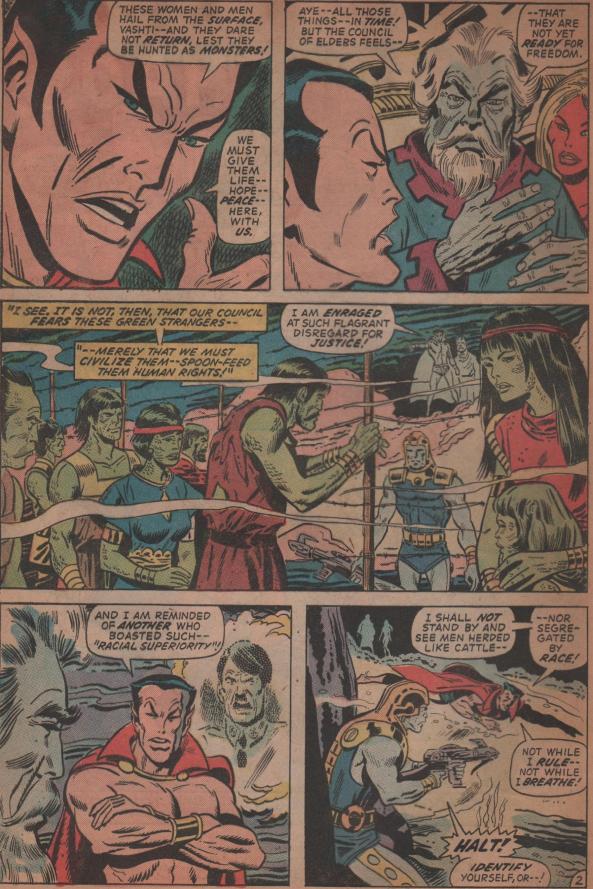 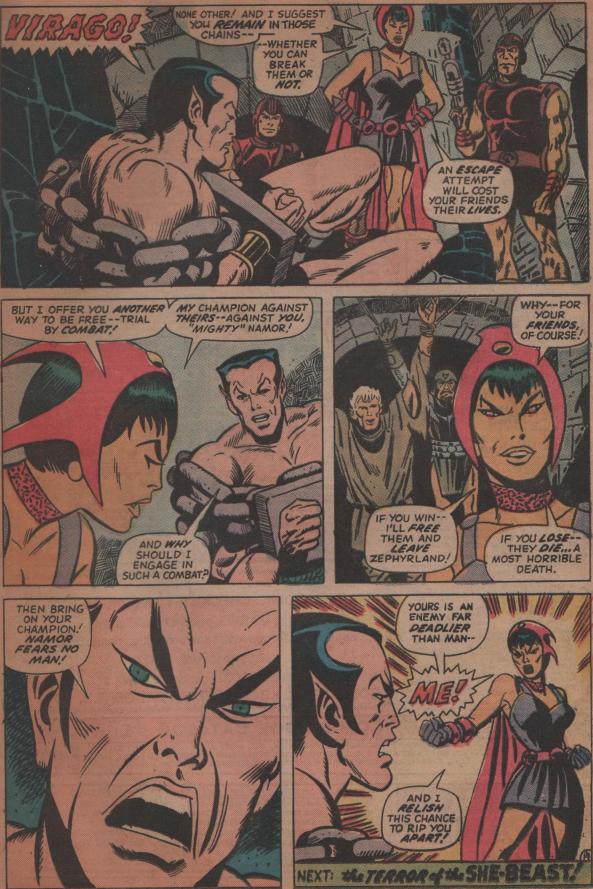