Different decades mean different things to all of us, but certain eras are definitely made more spectacular by a select few. A couple of those names for me personally (for the 1970’s) are most certainly Marv Wolfman and P. Craig Russell. Both of these gentleman became big names in the 1970’s, and rightfully so. Wolfman for his work with Marvel Comics horror titles, initially (Tomb of Dracula, and wrote/edited many black & white mags), and Russell with his work also for Marvel, on the title Amazing Adventures featuring Killraven. Of course, both did spot jobs here and there on whatever they could get their hands on, but both have a knack for creating on titles with a supernatural or mystical aspect to them.

In this wild adventure, Dr. Strange must travel to an otherworldly plane to battle for his lover, Clea. The enemy he must face is beautiful as well though, but very dangerous and powerful! Get ready, because this one’s a real head trip! Co-plotted by Russell and Wolfman, scripted by Marv Wolfman, pencils, inks, and colors by P. Craig Russell, letters by John Costanza, and cover by Dave Cockrum! Enjoy! 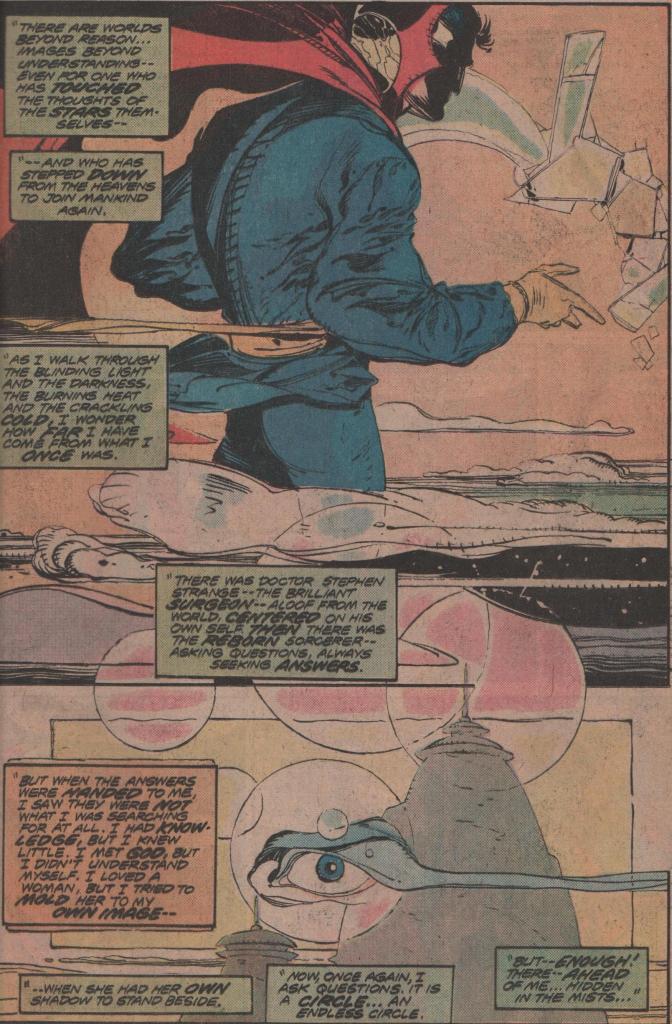 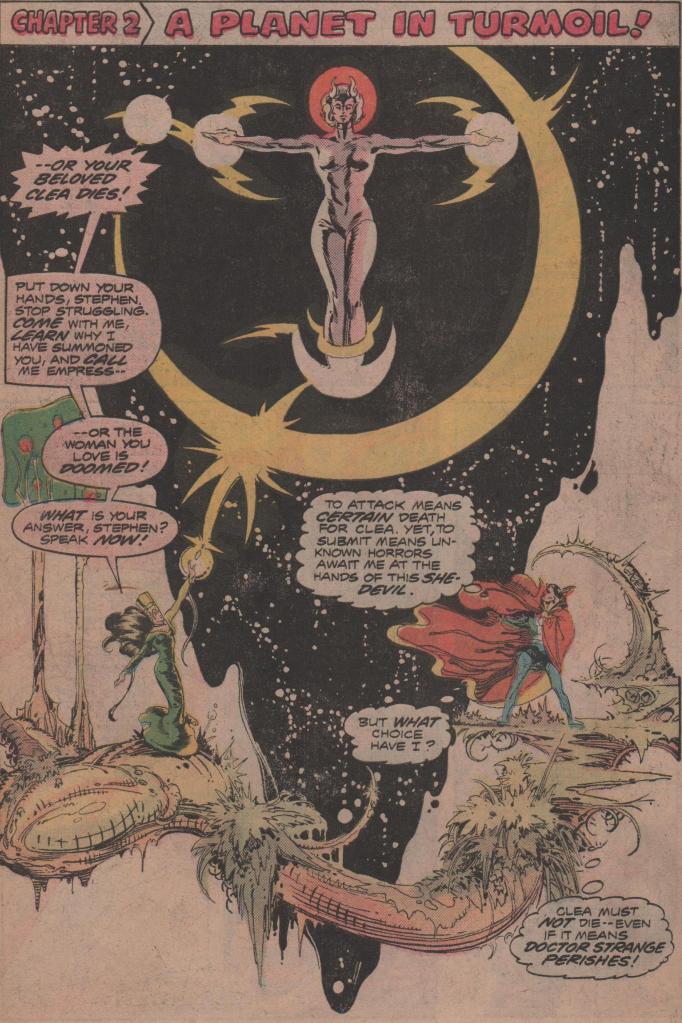