Everyone likes certain comics for a specific reason. The story, the artwork, the characters, and so on. Sometimes it’s as simple as a splash page, as is the case for me and this issue. I enjoy this title from beginning to end, no matter who the creative team happens to be on any particular issue. The work by Mike Ploog is obviously incredible, but by this time, he’d bowed out, and others took the reigns. Speaking of the reigns, in this particular issue, we see Jack and his handler/friend/lover, Topaz, as they’ve bitten off a bit more than they can chew with Baron Thunder! Not only is he the head of the secret group known only as “The Committee,” but he has a new ally on his side and completely under his command—The Behemoth!

Of course people have their favorites when it comes to creators, but I love a few characters so much, I can enjoy them almost all the time, no matter who is behind the steering wheel. It was only four issues long, but “Mischievous” Mike Friedrich (writer) kept the book moving forward. He’s one of those guys that gets lost among the giants of the era, but he certainly did a fine job. The artwork was by veteran “Dapper” Don Perlin (pencils and inks). I’ve always admired his work and when I look deep, I see a man who gave everything he had to an industry that didn’t always treat its creators fairly. Two more of my favorite creators in “Titanic” Tom Orzechowski (letters) and “Genuine” George Roussos (colors) round out the solid team that gave us this eerie read! A book needs a cover, and if you’re going to do it right, get Gil “Sugar” Kane and “Fearless” Frank Giacoia for the job! 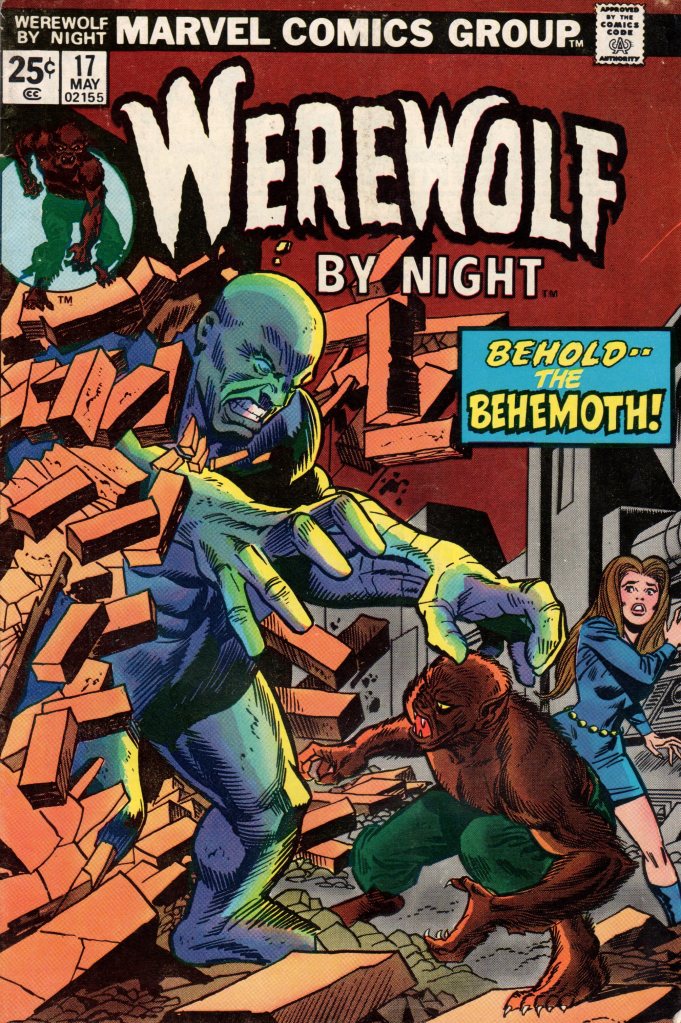 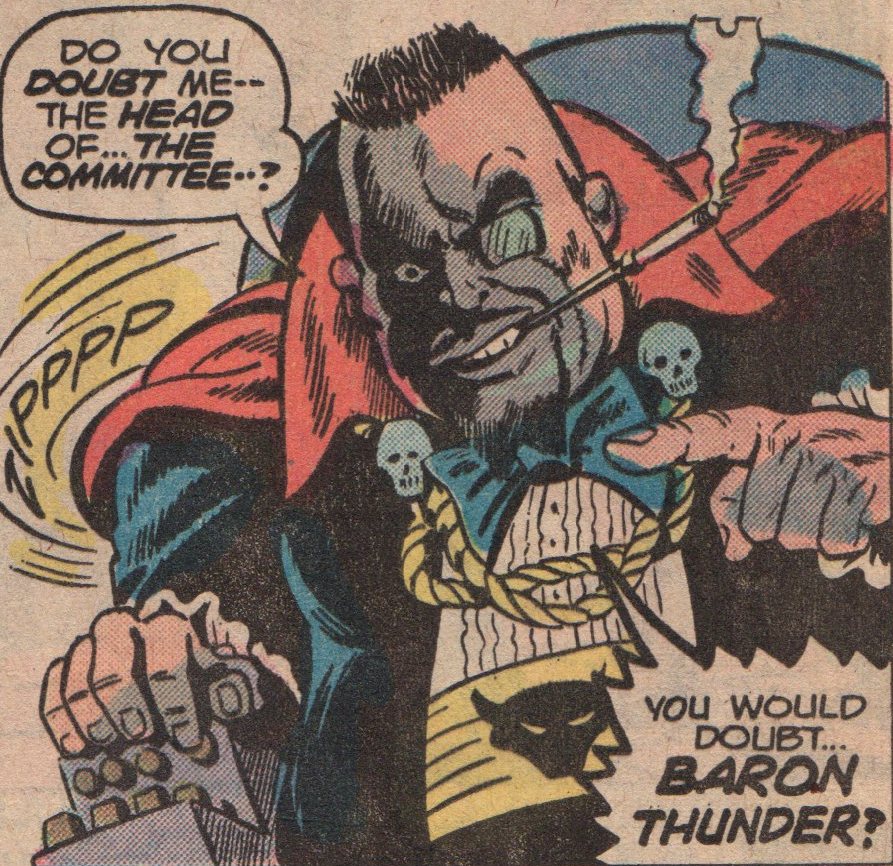 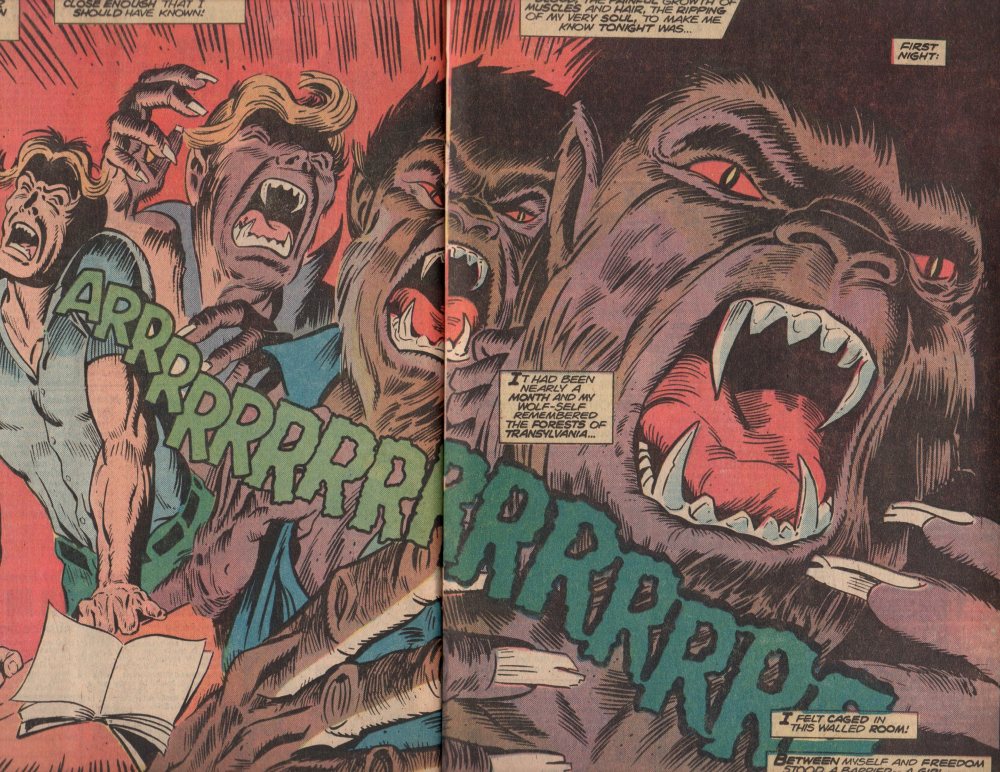