After leaving Marvel (Timely/Atlas) for the second time, Jack Kirby created the Fourth World. To put it simply, he created an entire universe full of characters from the vast, galactic brain of his that had already spawned the likes of Captain America (with Joe Simon), the Romance genre, the Boy Commandos, Challengers of the Unknown, The Sky Masters of the Space Force, and…well, you get it. Oh and he also co-engineered (if not engineered) much of the Marvel Silver Age.

After a few short years at DC, he returned to Marvel once again, and he gave us all something very different, and very cool. Titles like Machine Man, Devil Dinosaur, 2001: A Space Odyssey, drove our imaginations to new heights. Kirby also did numerous covers for the Fantastic Four, and The Avengers! Books like this one are a comic book lovers dream. Cover by Jack “King” Kirby, story by “Stainless” Steve Englehart, pencils by “Gorgeous” George Pérez, inks by Sam Grainger, colors by Hugh Paley, and letters by “Titanic” Tom Orzechowski! This issue features one of the teams that could consistently give The Avengers a run for their money- The Squadron Supreme! 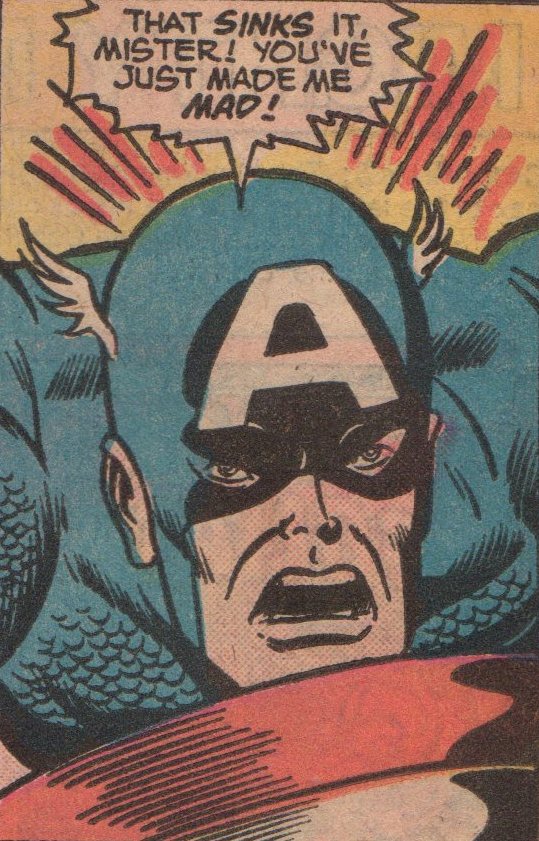