Every once and a while, you get a comic book that reflects society, sometimes the bad parts of society that previously no one else wanted to show. Sometimes writers and artists have a tendency to ram messages about societal problems down a readers throat, and that of course is not a good thing. I won’t give any examples but in the 1980’s, you have plenty of comics that were critical darlings that weren’t very subtle in delivering a point about social issues. There are however titles like this one, that do an excellent job of showing things as they are for some people, and enlighten the people from the other side of the tracks on just how bad things can be.

When Doug Moench (writer) and Bill Sienkiewicz (artist) took over the reigns of the character Moon Knight, they made comics that were thought-provoking, edgy, and they did it without being overt about their intentions. Too many writers nowadays fall into the trap of beating the readers over the head with their own agendas, without ever considering whether they’re even remotely right or who they may alienate. Can you even imagine what these guys would create together in this day and age? The scary part is that there isn’t anybody in mainstream comics with the cajonies these guys had back in 1980! Pimps, drunks, drug addicts, and thieves, you get them all in this book! 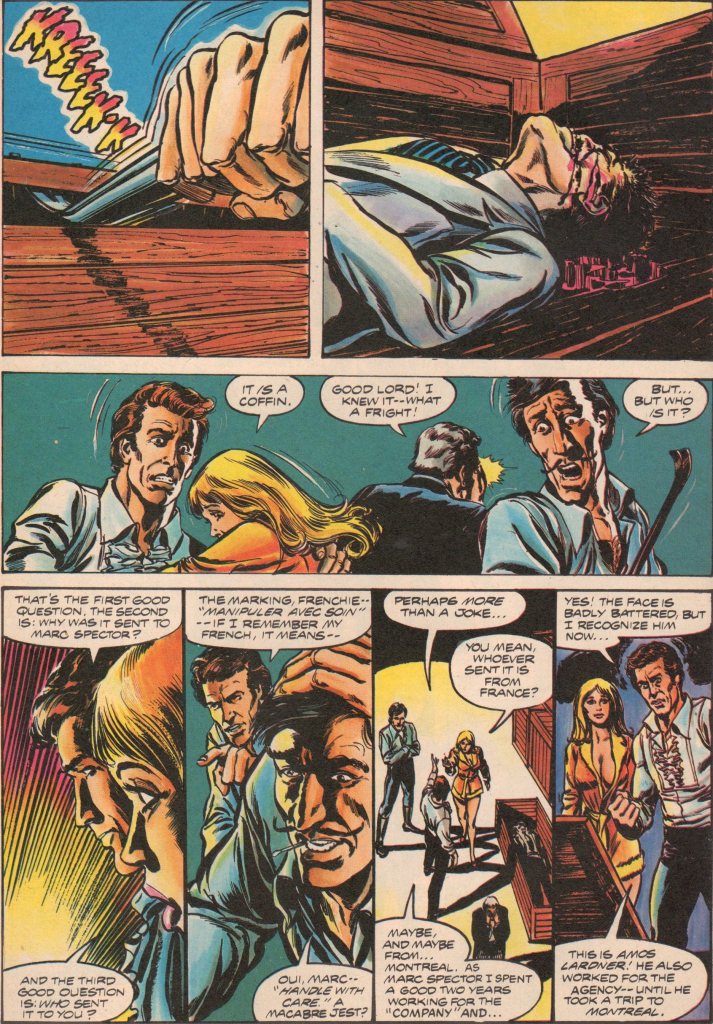