Led Zeppelin once famously said…”in the days of my youth I was told what it means to be a man.” Apparently the boys from England had a run in with Thongor Warrior of Lost Lemuria! He’s all man with his big muscles and sword (insert laughter here)! Overall, I find the possibilities of such theories fascinating, and its super cool that there are scientists out there today trying to find some facts to certain oddities and inconsistencies that exist in the world.

OK, back to facts! This character was created by sci-fi/fantasy writer Lin Carter in the 1960s. Carter wrote quite a bit of material, and was a colleague of L. Sprague de Camp (another huge name in sci-fi/fantasy). Both men (and countless others) were influenced by the giants Robert E. Howard and Howard Phillips Lovecraft. The character is very Conan-esque, but the setting really sets it apart from that other barbarian.

These stories were written by George Alec Effinger (issue 23), Gardner Fox (issue 26), and Steve Gerber (issue 28), respectively. Effinger was a sci-fi novelist that wrote only a few comics in his abbreviated life (he passed away at only 55 yrs old). Most will recognize the name of legend Fox, who wrote in the comic book industry from the 1940s into the 1970s, co-creating The Flash, Hawkman, Dr. Fate, and the JSA, and creating the DC multiverse in his story “Flash of Two Worlds!” The man is a giant, nuff said. Lastly, we have the extremely eclectic and influential Steve Gerber. Not going into the myriad of things he created and influenced, suffice to say he still doesn’t get the credit he deserves and was a renaissance man for sure. His ability to write stories with societal issues and the like, but was able to do it while forcing the reader to look at said issues without forcing an opinion on to them. A rare talent indeed.

Artistically, these books all have covers by ‘Jazzy‘ Johnny Romita, and interiors by Val Mayerik (with inks by Vince Colletta on issue 23, and Wayne Howard on 26), and Vicente Alcazar (issue 28). Glynis Wein, George Roussos, Petra Goldberg (colorists), John Costanza, Tom Orzechowski, Charlotte Jetter (letters), and Roy Thomas (editor), round out the creative teams! There a repints in the back of each issue as well, so that just adds to the cool content you already get in this title (Ditko and Heck to name a couple of names)! 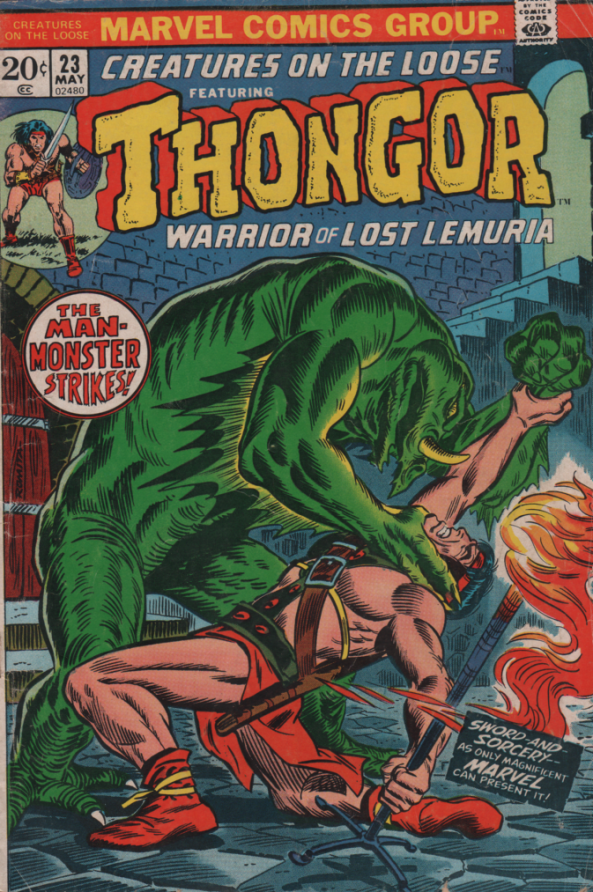 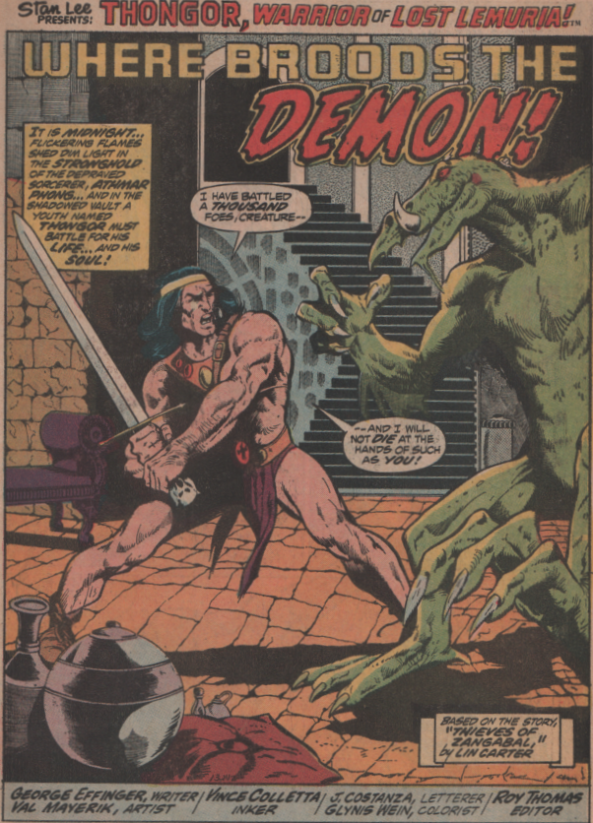 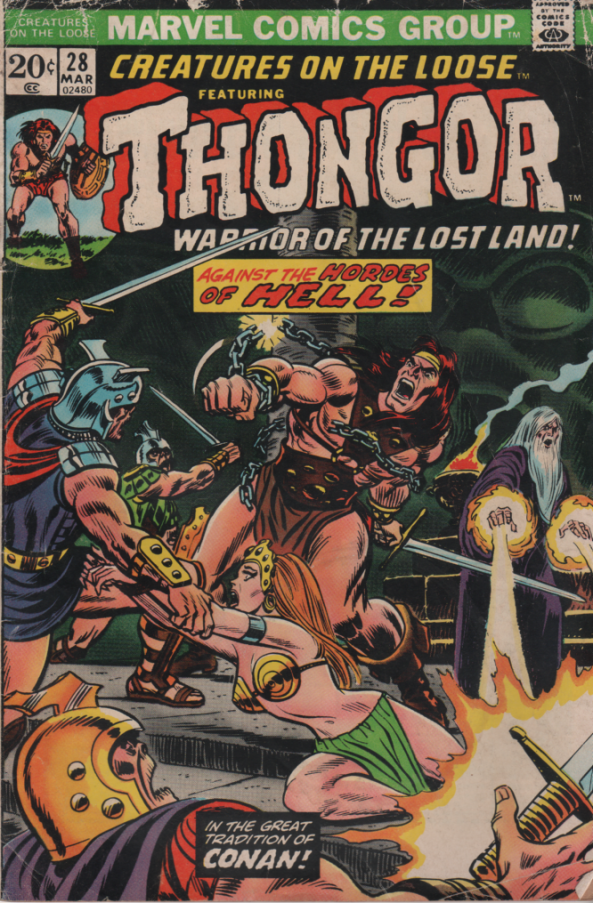 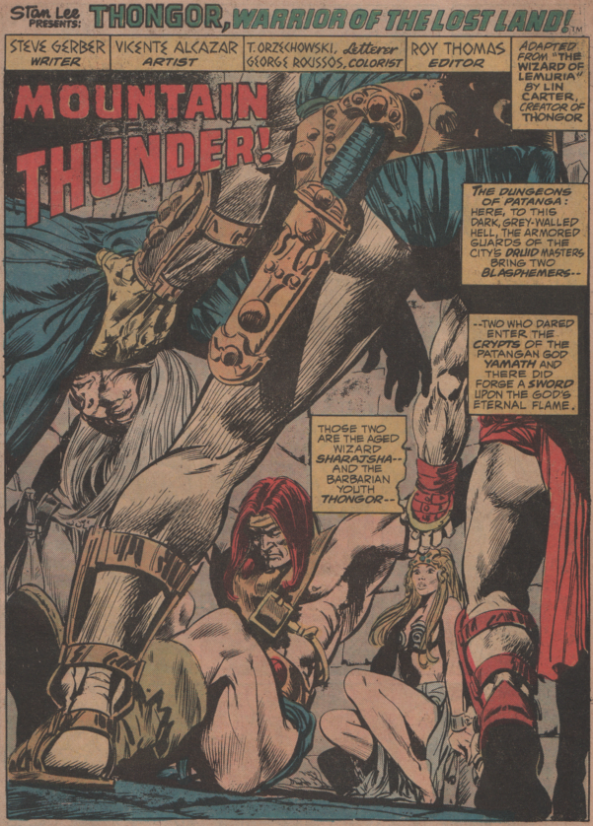 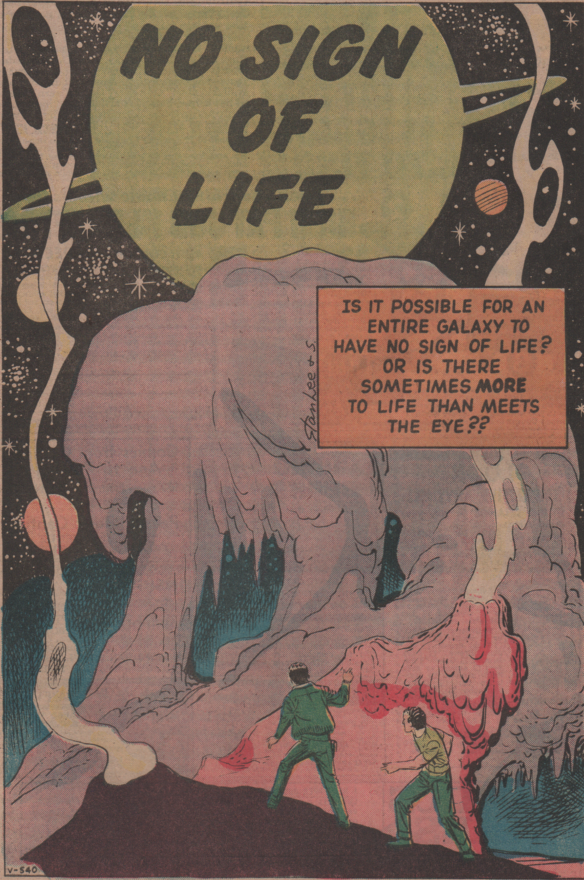