You know, just like in my last Unsung Heroes spotlight, some creators just never seem to get their due! I think anyone that knows the work of Rich Buckler, would agree he fits into that category! The man has worked in comics since the Silver Age, and is one of the most consistent artists in the industry. He and Doug Moench created the character “Deathlok“, and if you’ve been watching television lately (Marvel’s Agents of SHIELD), you’d know that that character has been a huge part of the series! That character specifically, was used brilliantly by Buckler to push the envelope about certain social issues, as well as just entertain with lots of action over the years!

I had the pleasure of meeting Rich for a few short seconds as he sketched away at New York Comic Con in 2013. He signed a book for me (FF #157- image below), so I was on cloud nine! Well, rather than me telling you how awesome Rich is, let me just show you by featuring his covers and some interior pages as well! So, here’s to you, Rich Buckler, thanks for all the great memories from years gone by! 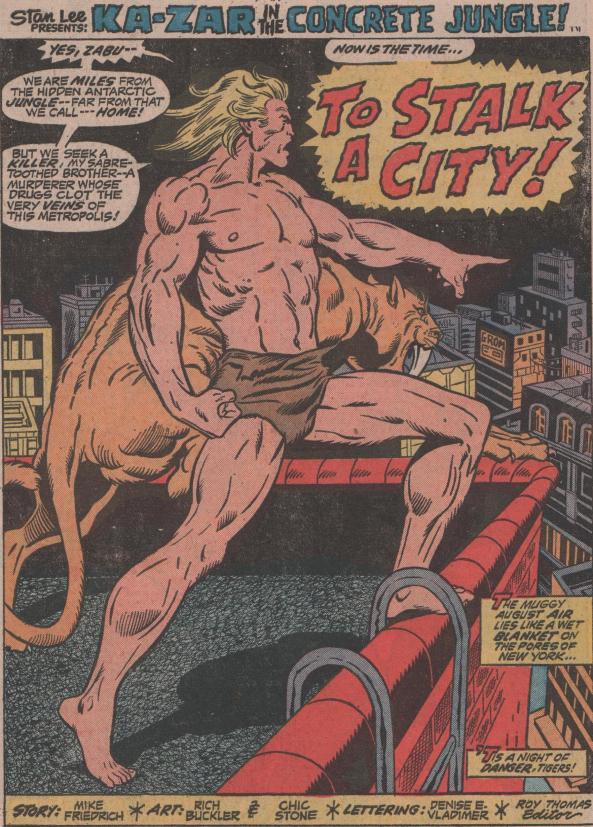 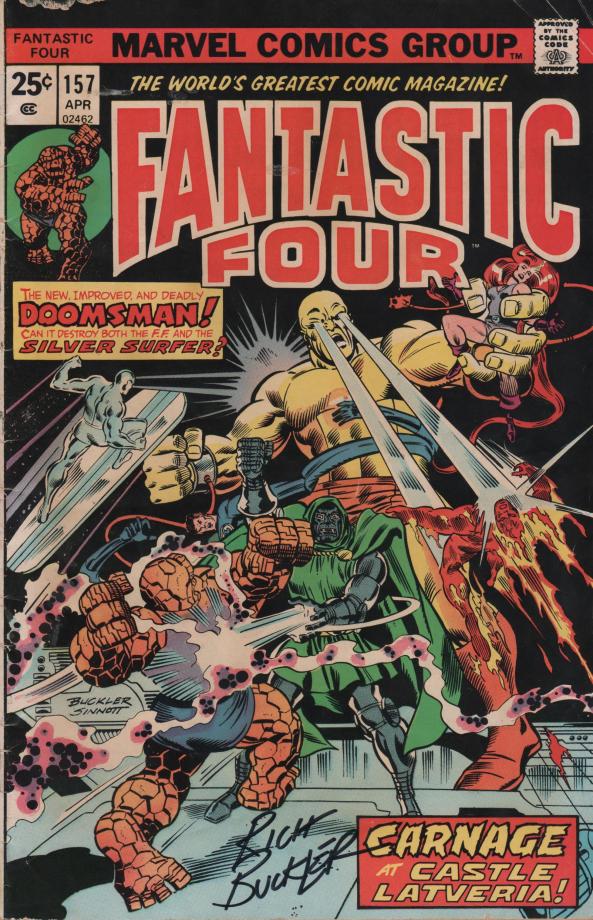 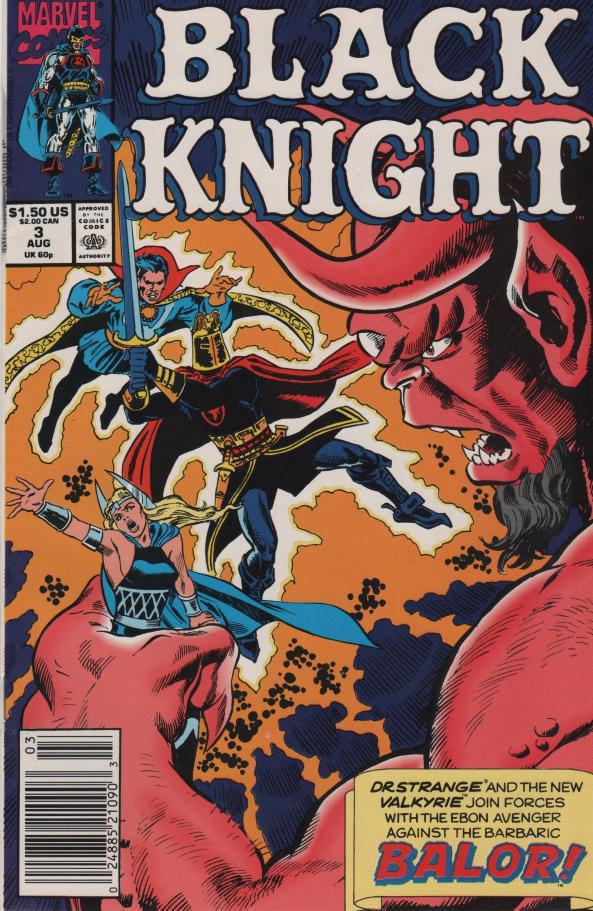