Now that Halloween is over, Lets get back to some superhero comics! And why not start off with something from the King?!! When people talk about the return of the king, I don’t think of a Hobbit, I think of Jack “King” Kirby returning to Marvel in the mid-1970s. The man was a legend before he left Marvel for DC in 1970, so some may have written off his last works for Marvel Comics, thinking they’d be inferior to his previous works. Honestly, his Fantastic Four run is the stuff of legend, and co-creating the Avengers, X-Men, and many other characters/groups is obviously extremely important. In his return to marvel though, he was able to be in complete control of his work (writing, editing, penciling). This gave the world some iconic and trippy books that are also the stuff of legend!

In this issue, we see Steve Rogers get kidnapped by a terrorist group in Central America. The story is one that has a slight humanitarian angle to it (explained by Jack Kirby in the intro), but it’s basically a Cap issue where he shows good versus evil. Nothing to heady but definitely a good read that keeps your eyes on the paper, especially from his marvelous visuals. The inks are by “Fearless” Frank Giacoia, letters by Jim Novak, and colors by George Roussos. 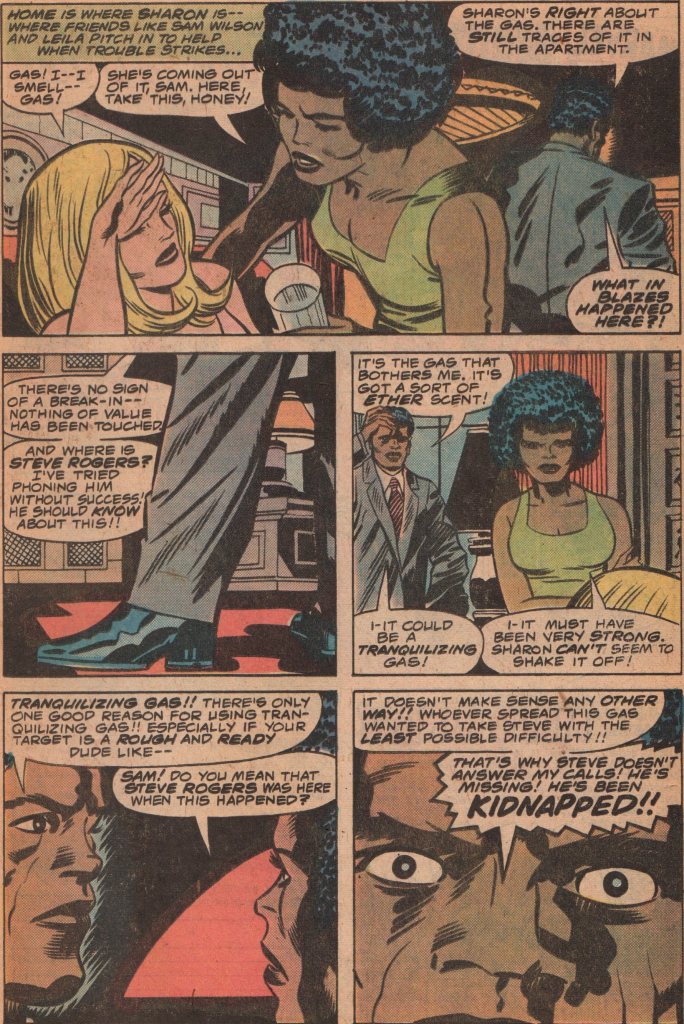 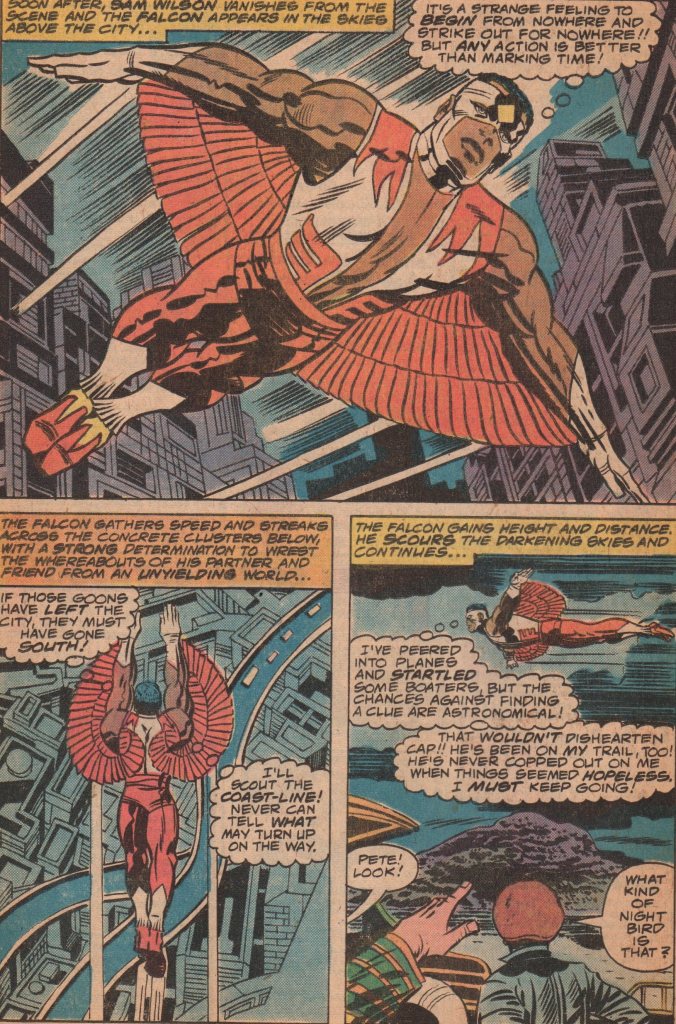 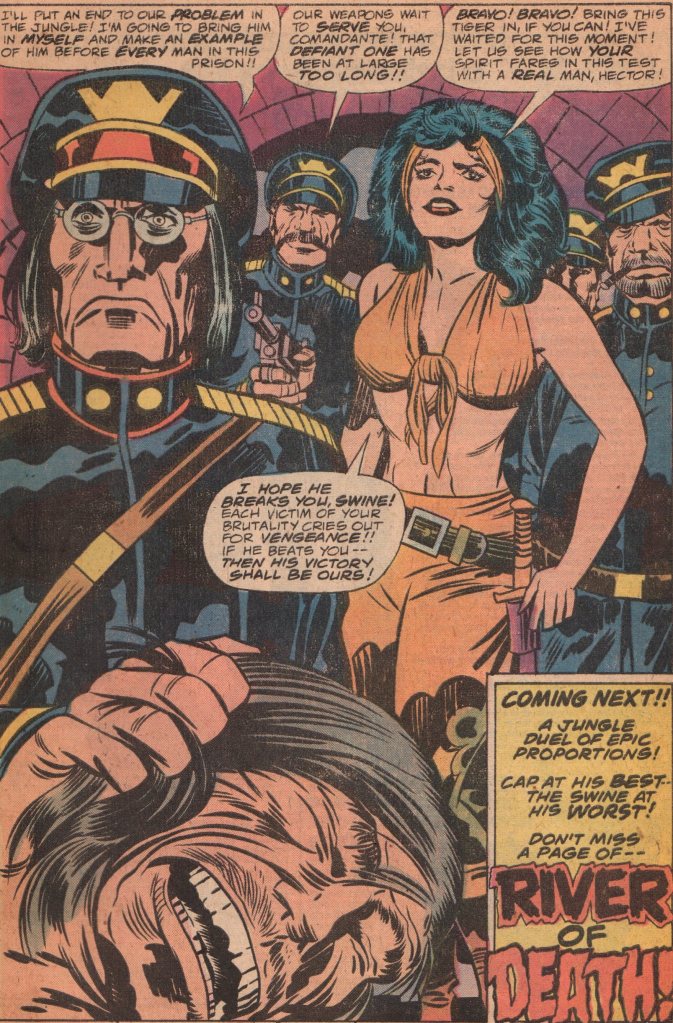