For November, its been brought to my attention (via Twitter), that there is a hashtag (#warcomicsmonth) spotlighting military comics such as Our Fighting Forces and the entire genre! This is a genre that I didn’t really get into until the last decade, but it’s one that is chocked full of brilliant work by some of the best creators in comic book history!

In the Marvel vs. DC debate, there is a lot of room for speculation and conversation on which company is best as far as content over the years. If you look at each genre, rather than overall, you can see a pretty wide gap in a the war/military comics corner. DC comics had several great titles, and certainly the better between the two comic book giants.

This book contains three stories (plus some extras), and the first stars that lovable group, The Losers! Captain Storm, Johnny Cloud, Gunner, and Sarge, are always finding themselves in situations with seemingly no way out, but always manage to find a way to survive and get to the next mission alive! Written by Robert Kanigher, with art by Ross Andru (pencils) and Mike Esposito (inks). The second story gives us perennial war comics giant Sam Glanzman (script, pencils, inks)! If you’ve never seen one of his stories before, definitely grab some of his material. A one page story/pinup by Ken Barr (script by Raymond Marais) about Atilla the Hun, is a cool piece for sure. Another one page story, this one by John Costanza, brings some humor to the book for a slight change of pace. And lastly, Great Battles of History brings us The Fall of Constantinople! Art by Ric Estrada! All of this is hidden beneath a wonderful cover by the master himself, Joe Kubert! You’ll be seeing a lot of his covers in these war books, as he was a machine at pumping out very high quality work for DC comics for decades. 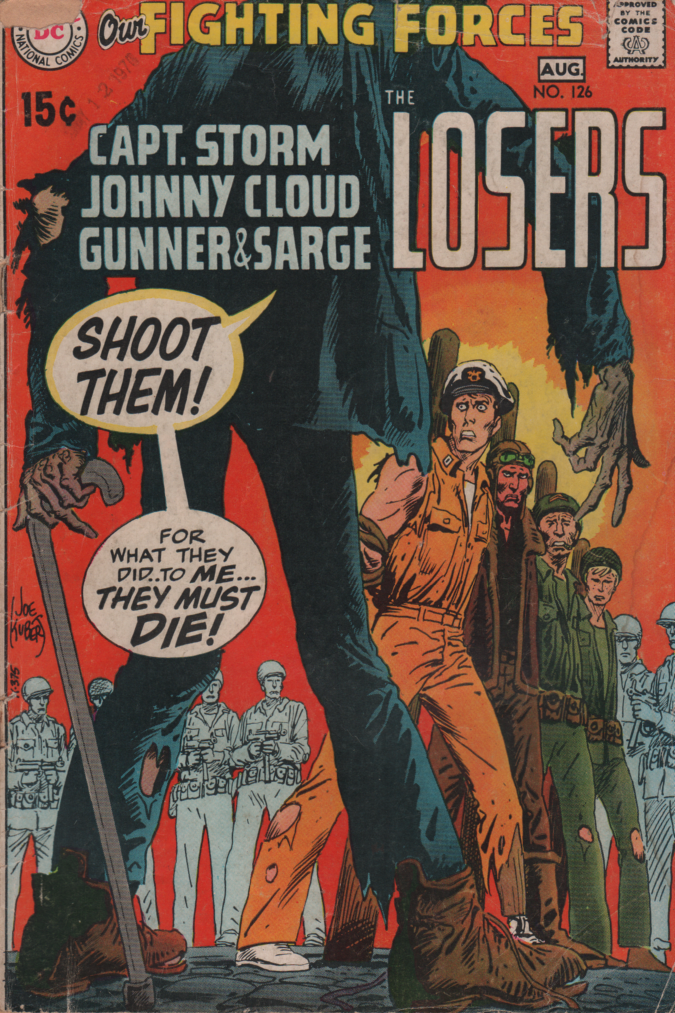 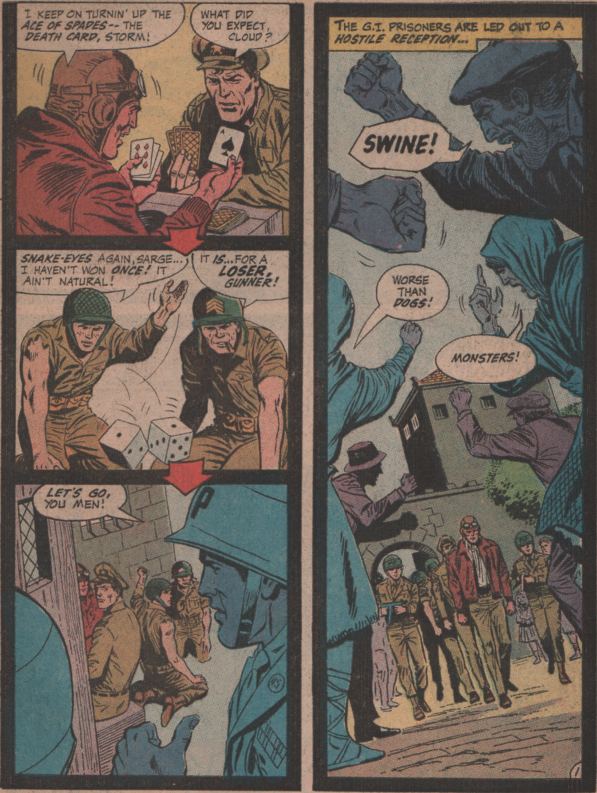 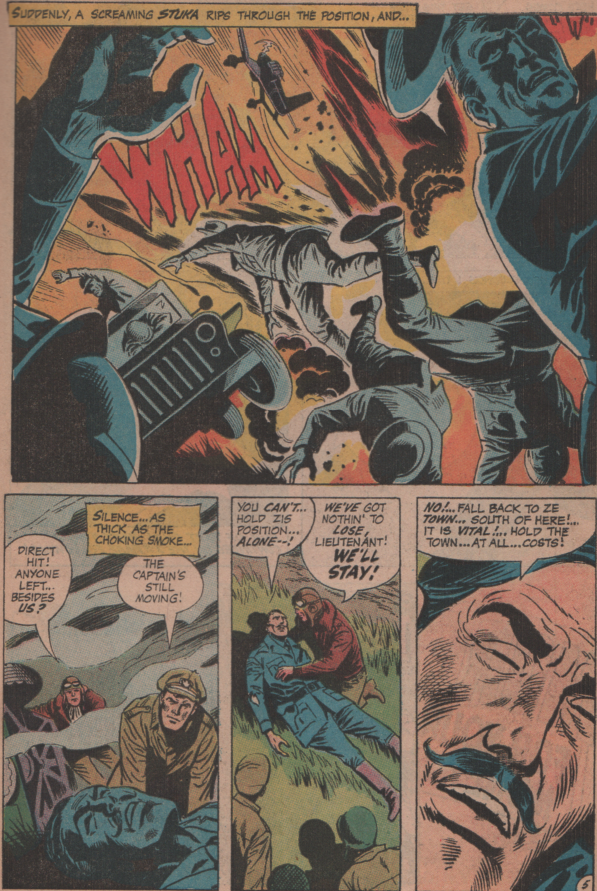 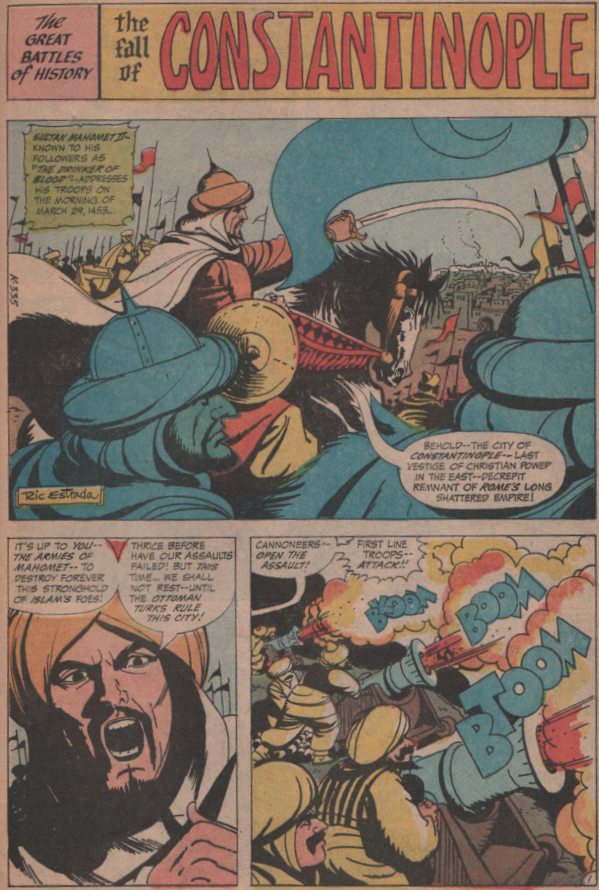