After searching far and wide for an affordable copy of this book, I found it at a small show for a few bucks. The guy I bought it from actually gave me a deal on multiple books, so the price was definitely right. I already knew some of the contents, and was pumped to read it. When the first story of the book has work by a legendary creator, you know it’s gonna be a good time. Honestly, the entire book is filled with giants of the industry. The cover is by “Jazzy” John Romita!

Right out of the gate, you get “At the Stroke of Midnight.” This one has been reprinted a couple of times, and once you check it out, you can see why. A creepy tale about a haunted castle, brought to us solely by Jim Steranko! He wrote, drew, and colored this amazing story! As usual, Steranko sets a mood immediately, and this is one of his calling cards when creating a comic book. He knew exactly what he wanted to convey to the reader, and executed it flawlessly.

The second tale in this nightmarish book (“From Beyond the Brink!“) is one by a classic horror artist that worked for the best in the biz at the genre. Johnny Craig was a mainstay at E.C. comics during their heyday (pre-Wertham, and the Senate hearings of the 1950s). What’s astonishing is that not only was he the artist, but also the writer of this one. A story that involves a man that attempts to expose mediums for the fakes they are, but a twist ending is chilling!

Lastly, Digger introduces us to “A Time to Die!” This one brought to you by Stan Lee (script) and “Big” John Buscema (art), and involves an old scientist that wants to find an elixir that will allow him to live forever. The scientist has an assistant that also has eyes on the elixir! No matter what the genre, John Buscema always looks like a pro. His skills are unparalleled in the Bronze Age. 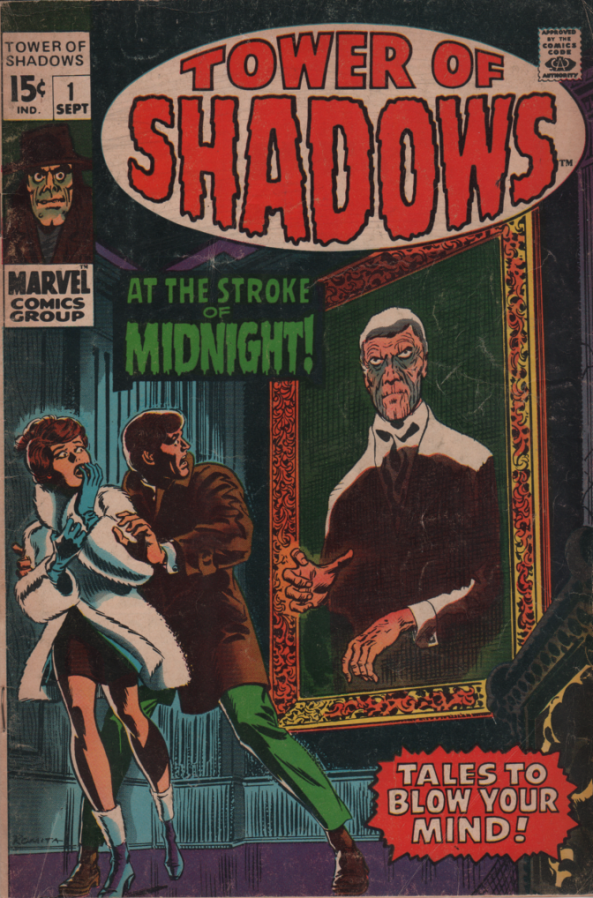 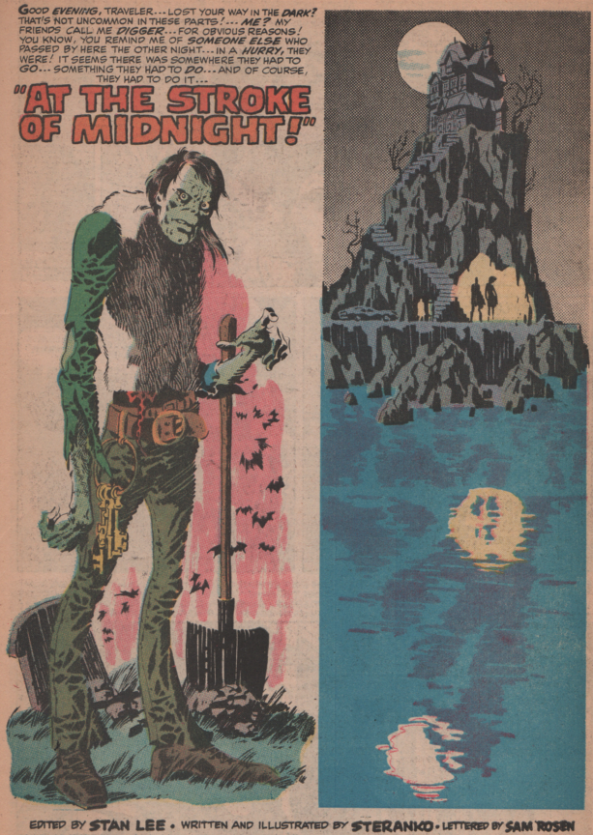 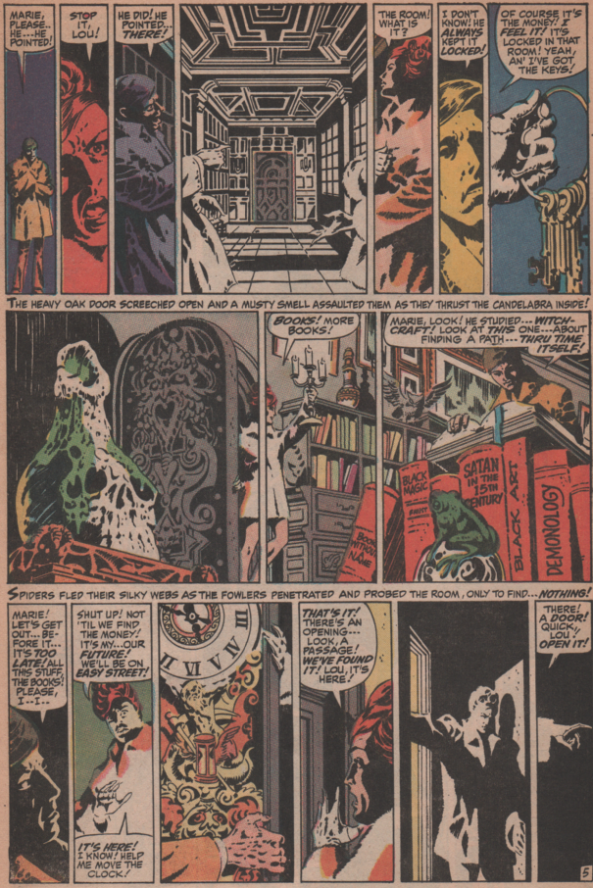 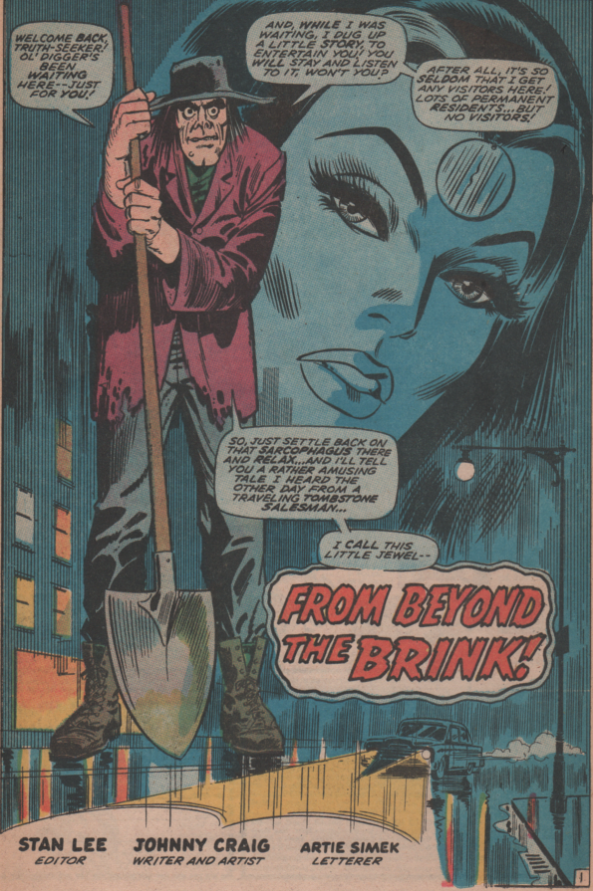 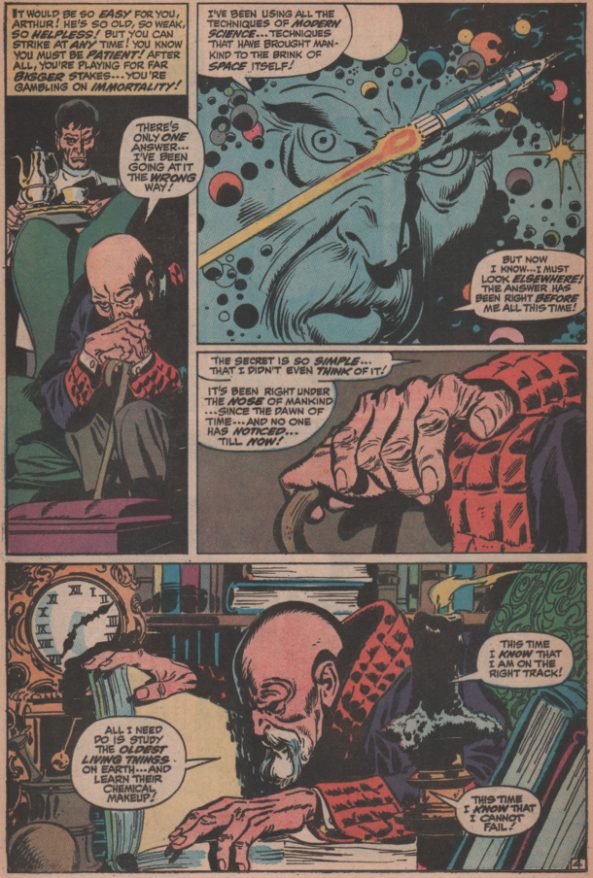