As we can still see Veterans Day (Remembrance Day also) in our rear-view mirror, I thought it would be cool to throw out a military comic, in honor of all those who have served. What better way to celebrate, than to spotlight Nick Fury and his band of brothers! If you like military comics, this is the one for you. Fury, by himself is a great character, but when you throw in the other commandos, you get a wild bunch that is very entertaining. Whether it’s Dum Dum Dugan, Pinky Pinkerton, or Gabe Jones, you get a fantastic mix of personalities in this book for sure!

In this reprint of Sgt. Fury #19 (1965), we get a solid story from Stan Lee, wonderful pencils by Dick Ayers (RIP), inks by Frank Ray (Giacoia), and letters by Sam Rosen! The original cover was by Jack ‘King’ Kirby, but this one looks to have been touched up by someone else. Dugan looks like Frank Robbins work to me personally, but take that with a grain of salt, because I’m not very good at recognizing art styles. Well, anyways, take a look at some of the finest war comics the back issue bins has to offer! 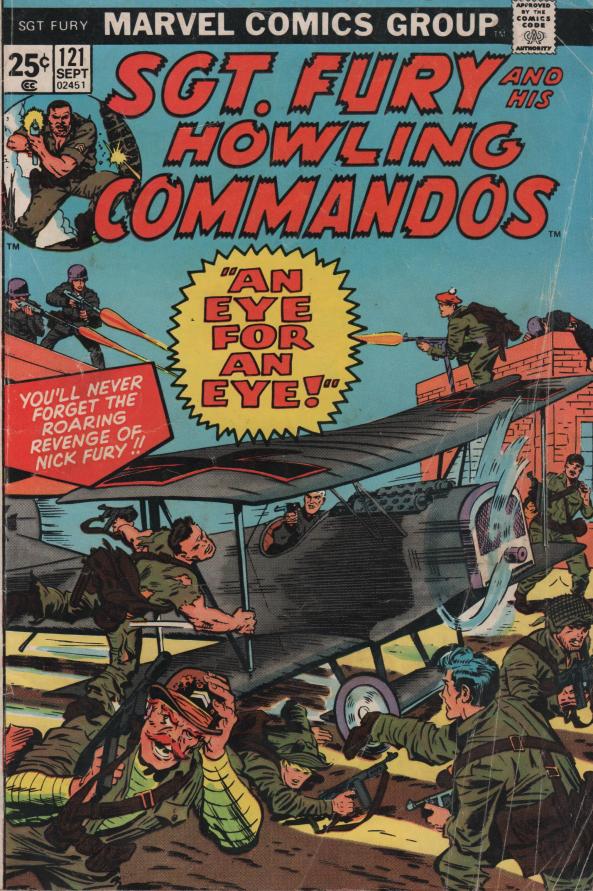 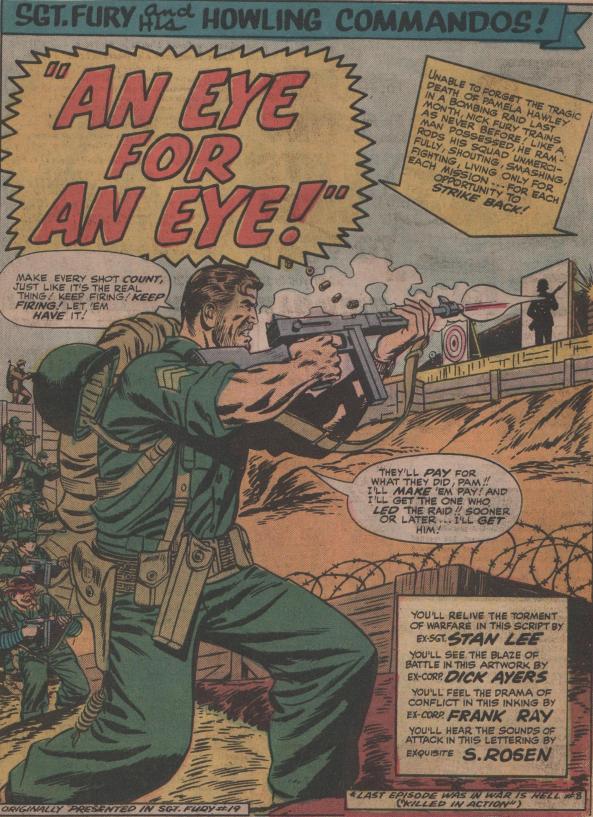 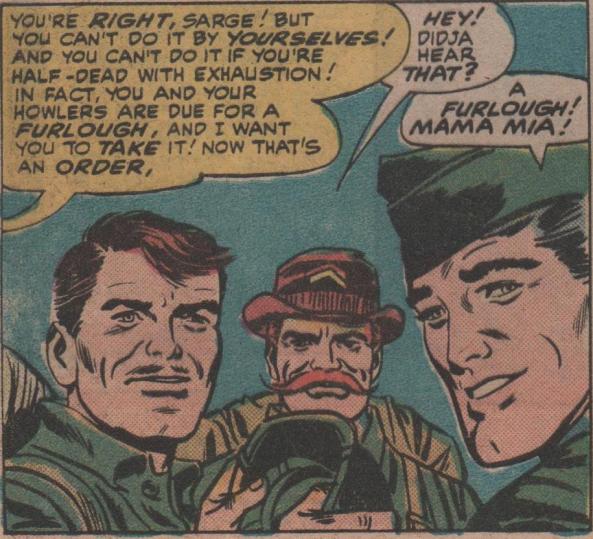 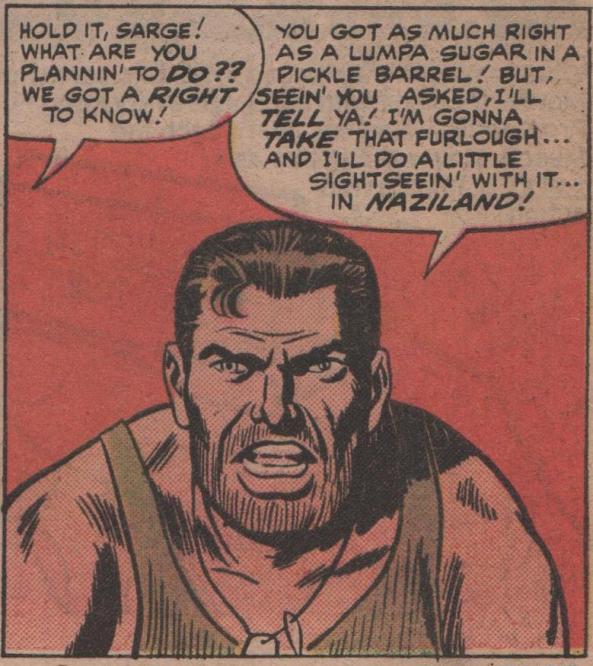 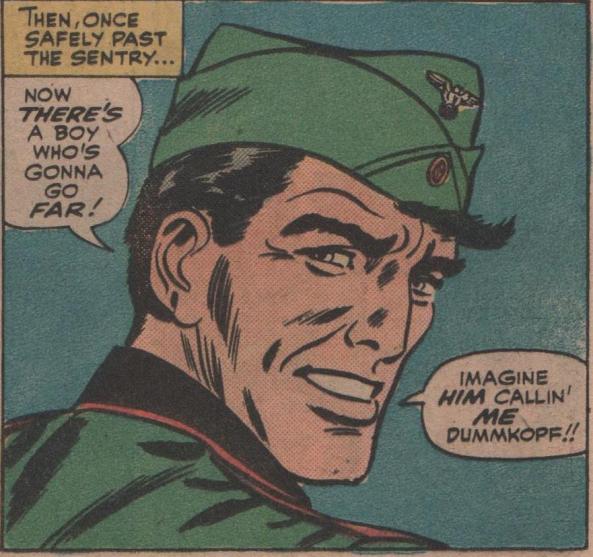 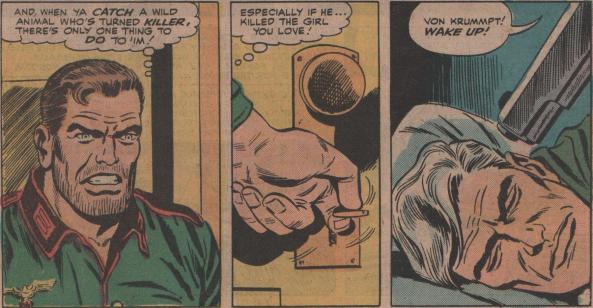 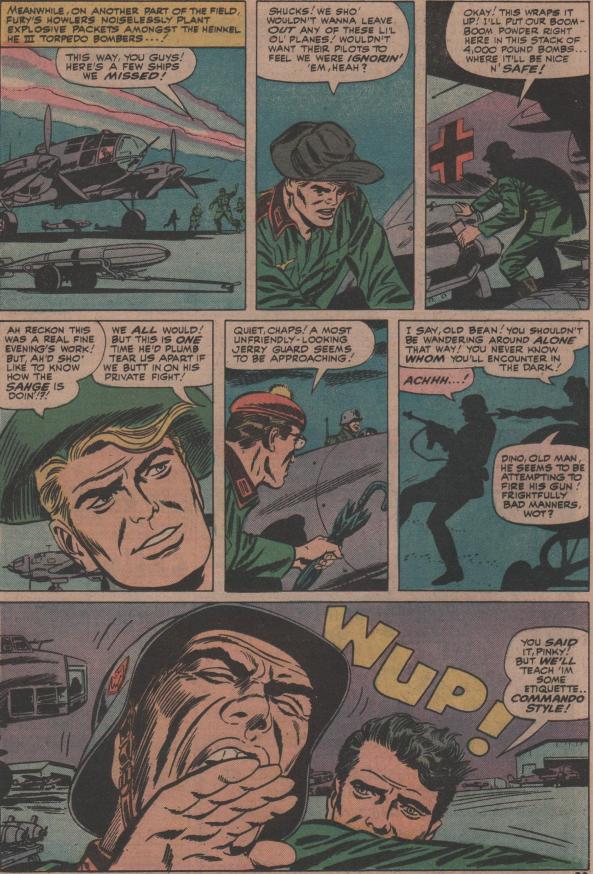 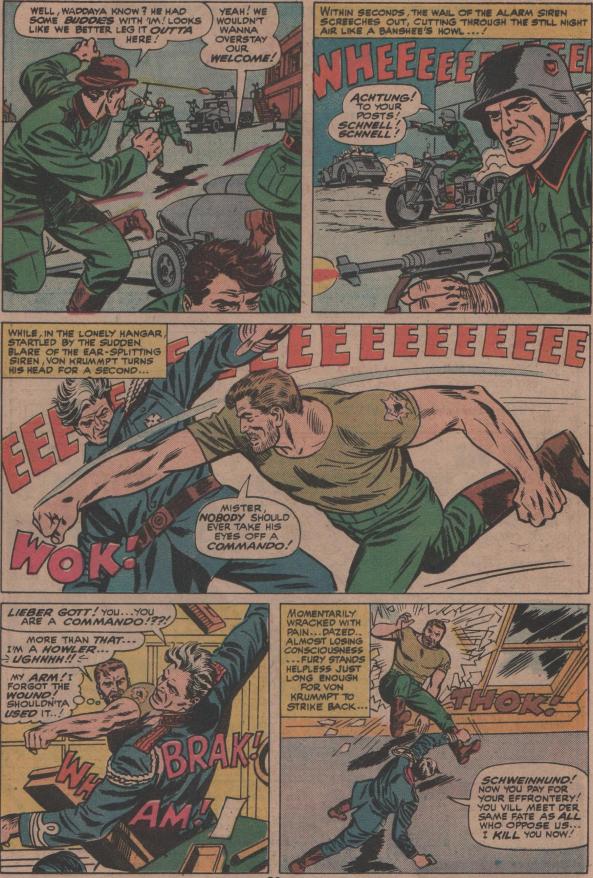