I can’t help it, I’m a sucker for classic Manny! No matter what the content, there’s just something about the character that draws me in, and really keeps me hooked through the entire issue. Not many other books/characters do that for me over and over. The fact that a character that can’t speak “speaks” to me abundantly, is quite telling about the brevity that the writers of this book had during the Bronze Age. Add in an element such as racism, and you get something very ambitious, and a very succinct reflection of the times.

As stated earlier, this character was written by people who had their finger on the pulse of the everyday joe. No one did this better than Steve Gerber (writer). No one wrote socially significant stories with a weird or macabre tone better than Steve Gerber. It’s not opinion, it’s fact. He had an innate ability to write these kinds of stories for many years without recycling them. The man was a genius. And as if that wasn’t enough to sell this book, you get art by the team of Jim Starlin (pencils- interiors and cover) and Rich Buckler (inks)! Both men have had long careers, and are still active today. Letters by John Costanza, and edited by Roy Thomas! Great cover by Starlin and the late, great Herb Trimpe, as well. Also, there’s a cool little reprint in the back that features art by none other than Russ Heath! 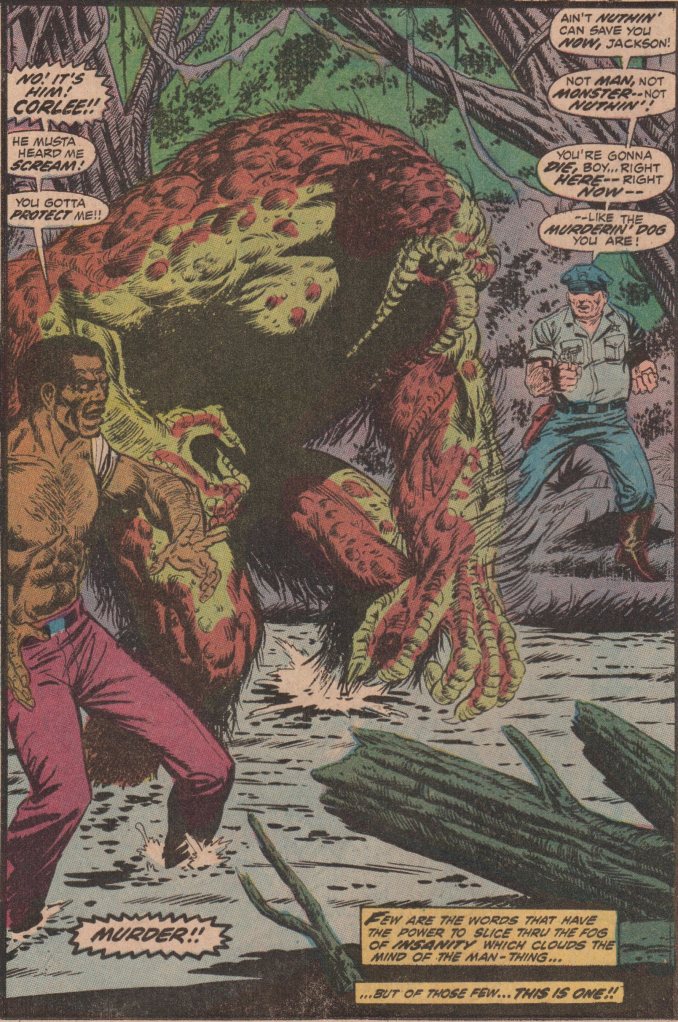 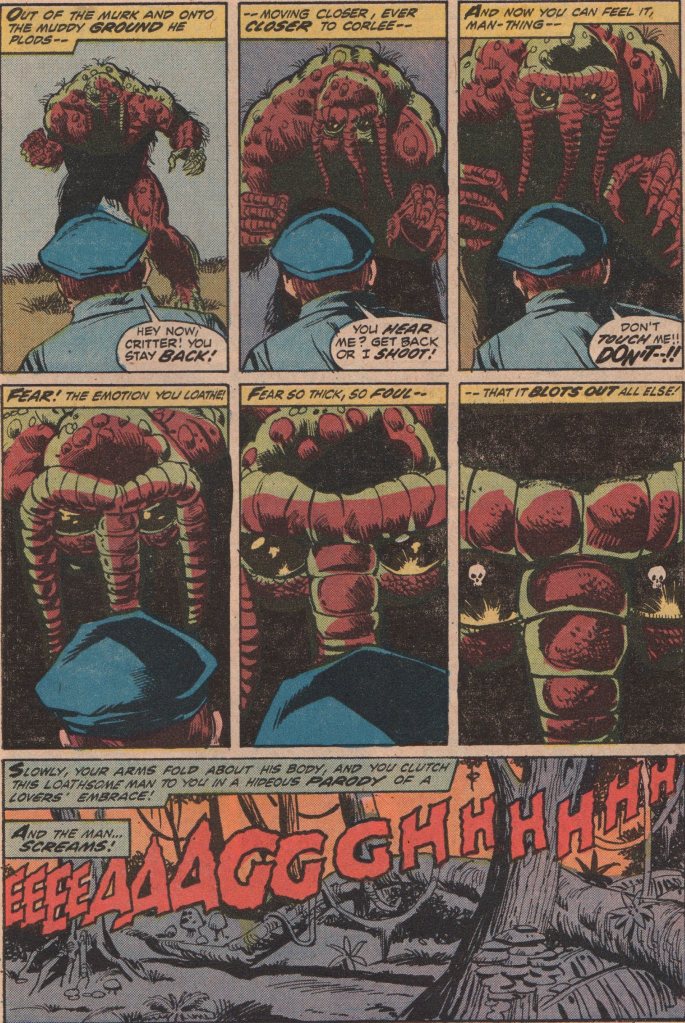 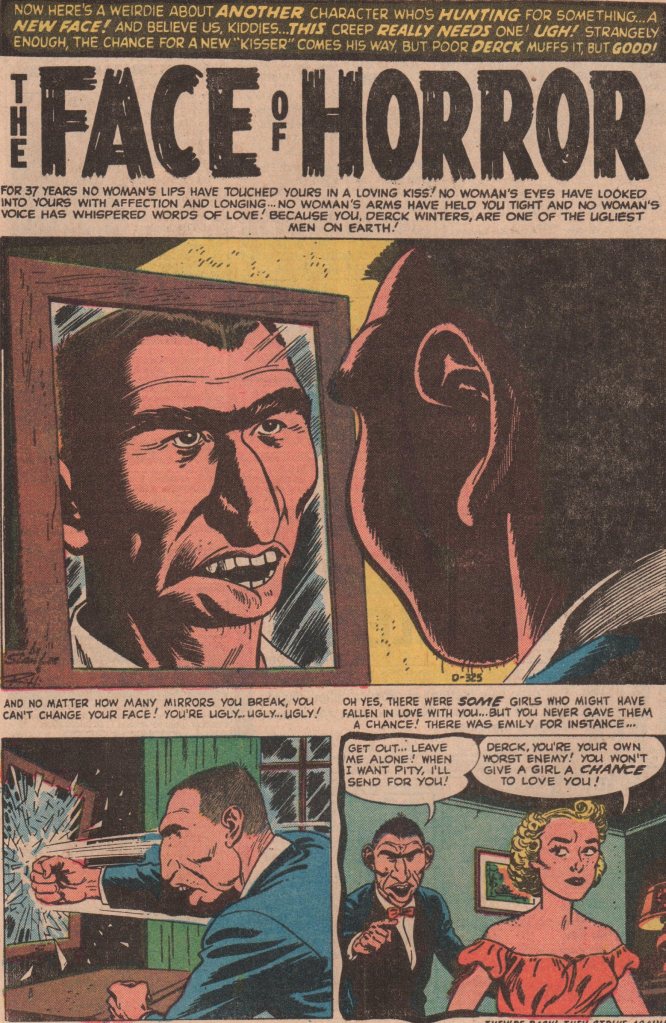