Right smack in the middle of the horror explosion of the 1970’s, Marvel began to more regularly put its macabre characters into the mainstream superhero books as well.  Of course, there are good points and bad points about saturating books with certain characters, but I’ve always come down on the side of enjoying it. Honestly, how can you not like a book that pits Spidey against Man-Wolf and Morbius? You don’t get much of the classic conflict with Morbius in this issue (his original problem of not wanting to be a monster, you know a tortured soul type). We do however get that with John Jameson, as he’s been recovering from his bout with Spidey and his inner conflict.

At this point, Gerry Conway (writer) was firing on all cylinders. Whether it was Spidey or any other book, he was consistently churning out good scripts for Marvel and DC comics during the Bronze Age. There aren’t many art teams that can supersede Gil Kane (pencils) and Mike Esposito (inks).  These two creators worked great together, and you can really see their willingness to put forth their very best efforts. John Costanza (letters), Linda Lessmann (colors), and Roy Thomas (editor) round out the creative team (John Romita inking the Gil Kane pencils on the cover)! 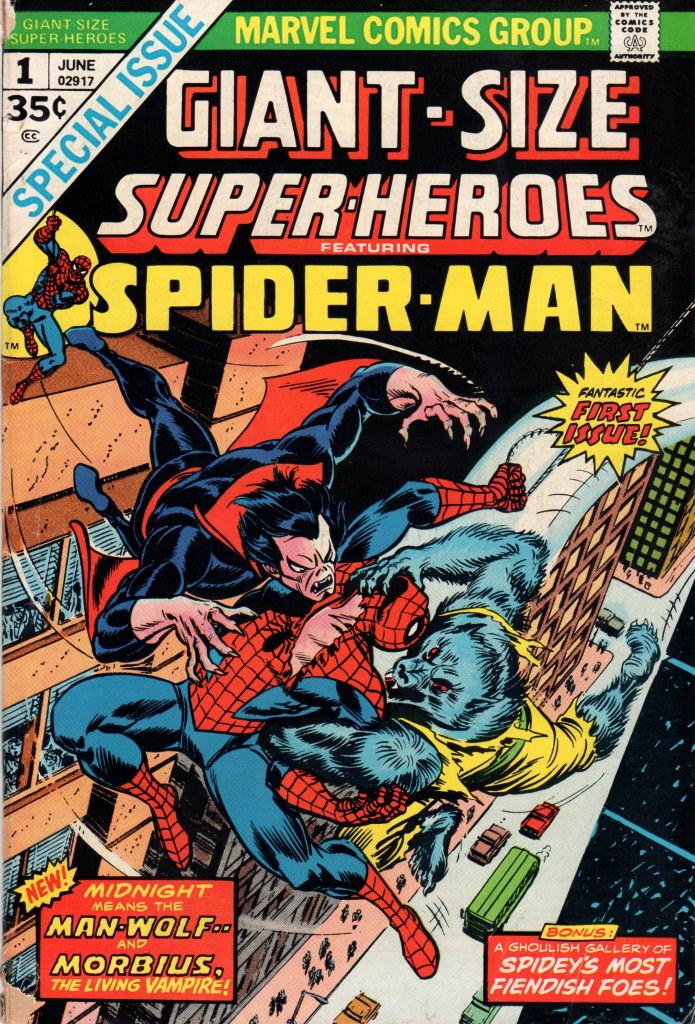 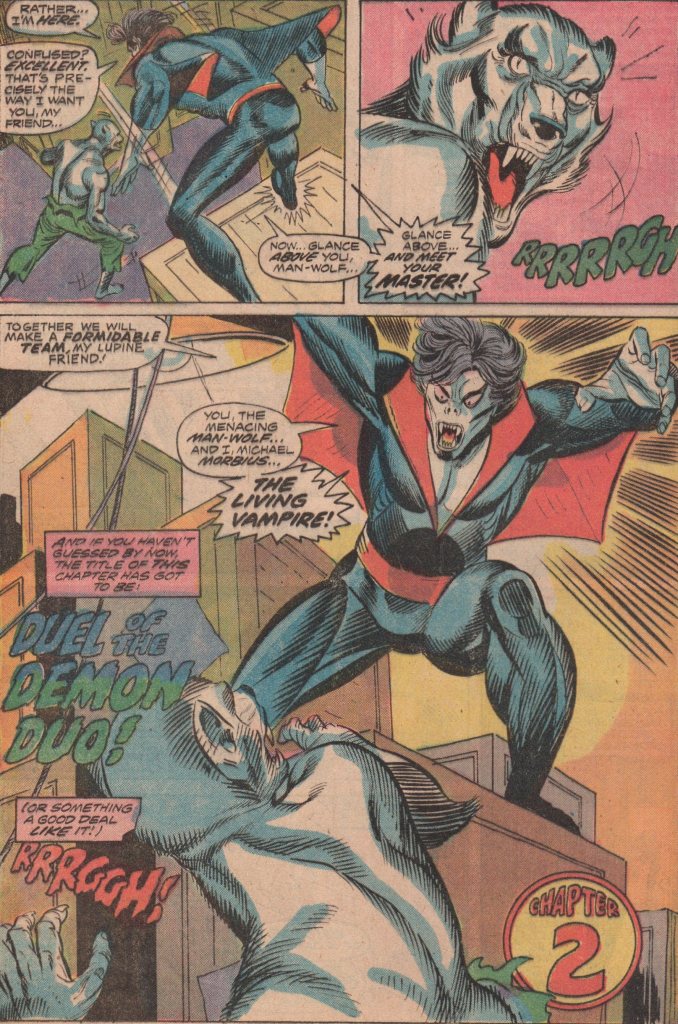 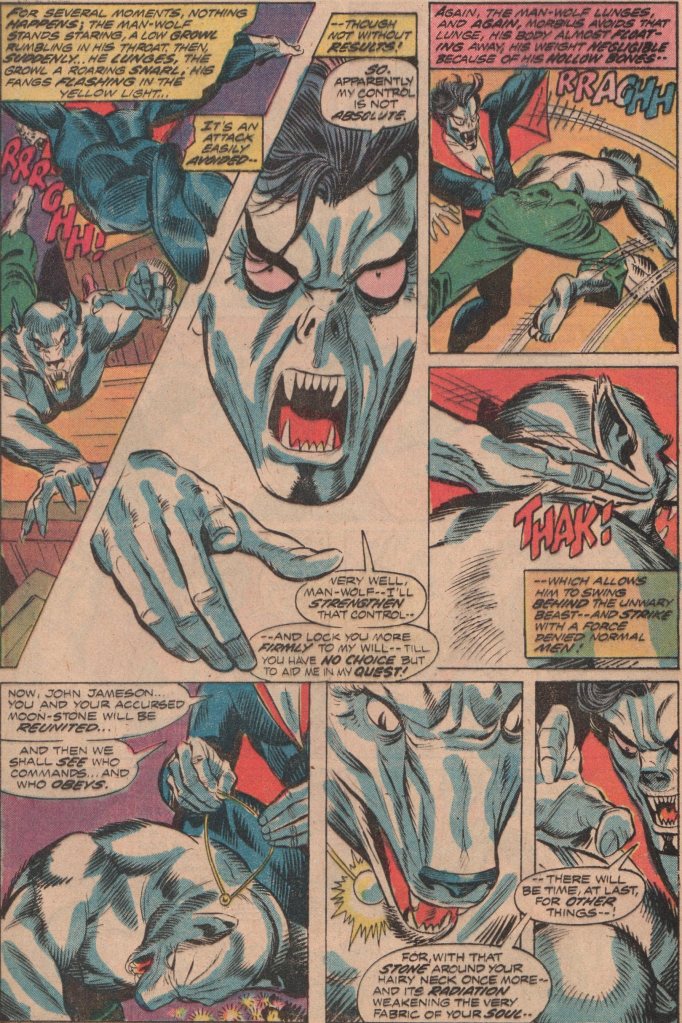