When you get the opportunity to grab comics at a steep discount, you’ve got to take advantage. When it’s a number one issue, you pounce! Granted, this comic book is a reprint title, but still, it’s a good one! Anytime you get to see some of these classics, you gotta bite, especially when it starts off with a werewolf story! Killer robots, a witch, and a final tale of madness!

The cover is absolutely fantastic, and we have the incomparable Bill Everett to thank for it. His story is a sad one, being one of the greats that died before his time. The werewolf story has work by John Romita (art)(original stories by Stan Lee). It’s quite a bit different from what most will remember his work on in titles like Amazing Spider-Man, but still very cool. The second tale is by Vic Carabotta (pencils) and Jack Abel (inks). The latter gentleman’s work I know from various titles, but Carabotta is someone I don’t know much about. The third installment is one that offers  a more familiar team, in Lee, Jack Kirby (pencils), and Dick Ayers (inks). If you’ve never seen Kirby’s horror stuff, you owe it to yourself to get out there and investigate. Finally, we have Joe Sinnott (pencils and inks). From what’s said, he’s one of the nicest guys in the industry, and one that one day soon hopefully, I’ll get the chance to meet! 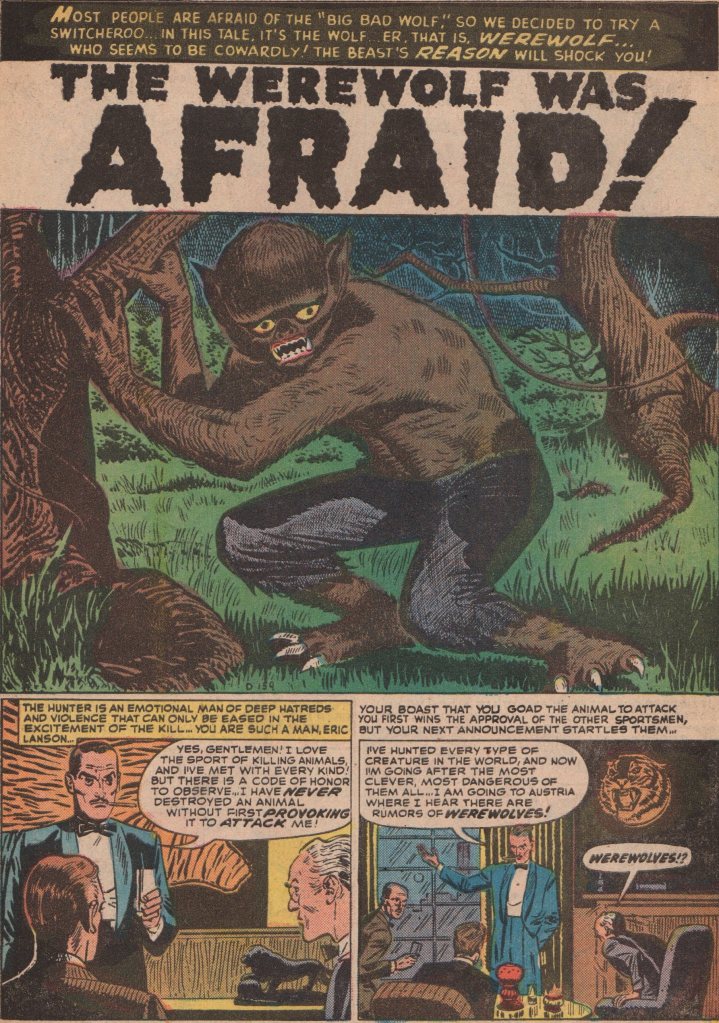 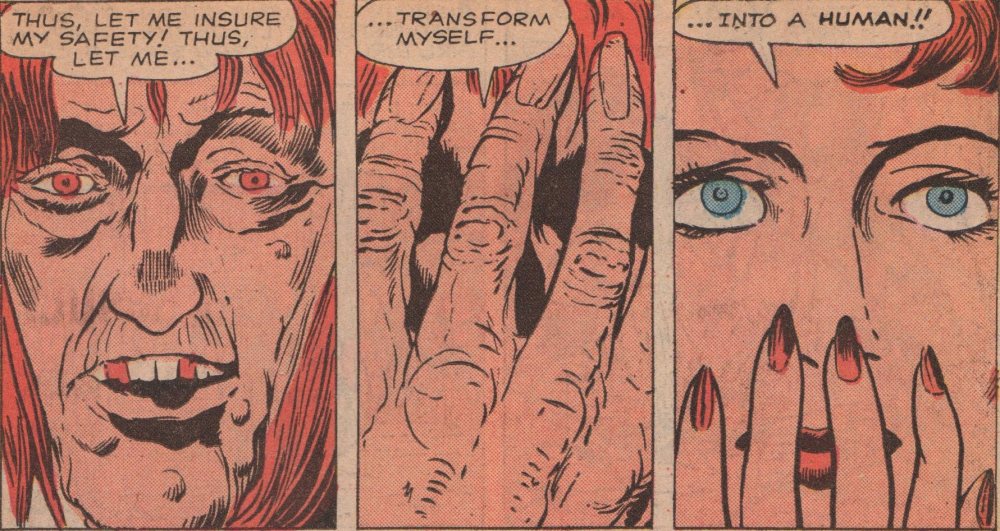