The character Captain America is not only the greatest superhero to ever don the red, white, and blue, but also the only hero from the Golden Age strictly born out of patriotism that survives today. That alone says something about the strength of the character, and in a small way about patriotism in general. That being said, Captain America has had some very thought-provoking story lines over the years, and a select few men have been responsible! Here are my choices for the five best of all time!

There are two reasons I have these gentleman on this list (and where). First, I don’t believe you can have a list like this without the creators of the character. Not having read very much material from the Golden Age is why this team isn’t higher on the list. The fact that these men created one of the most iconic characters ever, but that they had him punching the ultimate personification of evil (Adolph Hitler) in the face is absolutely fantastic.

In his second run with Cap, Kirby really cranked up the visual feasts. He took Cap to new heights that haven’t been reached again and probably never will be. The stories in this era (Silver Age in Tales of Suspense, and then his own title) had more intrigue and spy material than straight up war angles, and that fit perfectly with the Cold War going on at the time.

If you sit back and think how great this run was and that it only encompassed nine issues, that alone tells you how great it truly was to read. Any creative team that can produce a serious story about Cap considering running for the presidency and you believe it, has to be near the top of any list. And just the creepy Baron Blood issues alone are incredibly good! 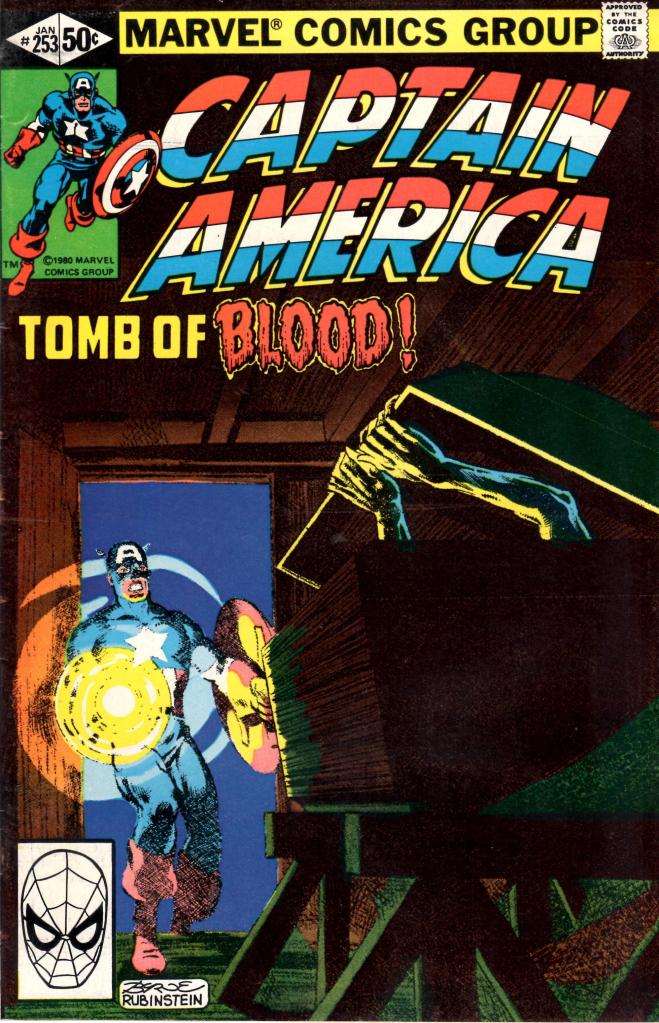 To say that Captain America (and a lot of the Marvel Universe) needed updating after the turn of the century is an understatement. The shot in the arm was delivered by this awesome team. And yes, this is a list of Cap creative teams, but this team bringing back Bucky, and turning him into Steve’s worst nightmare was pure genius. No one has come close to this level of writing since. 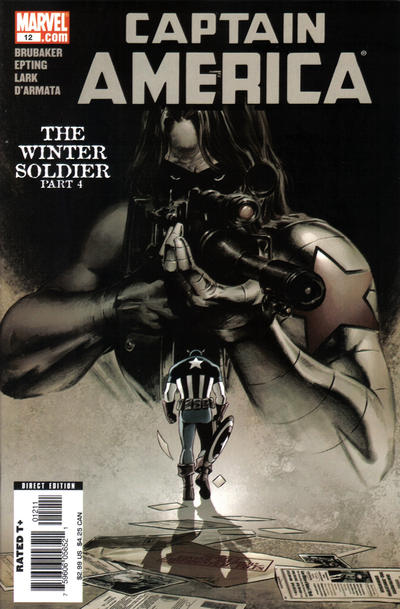 From issue #153-181 (with almost no interruptions), Steve and Sal gave the readers everything they could possibly want. The political intrigue, racial bigotry, disturbing truths about a government he trusted, etc. The best part though, was Cap’s friendship with the Falcon. He and Sam Wilson grew to be best of friends, and an awesome crime fighting team! The villains were a big part of this run as well- Dr. Faustus, the 1950s Cap and Bucky (click here for details), Red Skull, Yellow Claw, Serpent Squad, Baron Zemo, Moonstone, and more! All the while having guest stars like the X-Men, S.H.I.E.L.D., Black Panther, Iron Man, you name it. This creative team pulled out all the stops (even Cap quitting!), and that is why they are number one!

Honorable mentions; first, to the team of Jack Kirby (writer) and Jack Kirby (artist)! His return to Marvel in the mid-1970s ushered in some incredible trippy stories starring Cap, and even if the stories don’t grab you, the mind-numbing artwork will! Also, Stan Lee (writer) and Gene Colan (artist). Awesome run with more action than you can ever want, and a signature art style that is absolutely unique!