After a few weeks of superheroes, it’s time for more monsters! Not the usual Bronze Age fare (well technically not even though this is a reprint from 1970), but material from the preceding Silver or “Atlas Age” at Marvel comics. During this time, you had Stan Lee writing and editing just about everything (some work by Larry Lieber and a few others, but the overwhelming majority was Lee), and two giants of the industry penciling. Jack Kirby and Steve Ditko are undoubtedly two of the most influential creators of the medium, but not for this material, as most know. But, don’t sleep on these comics, because they do offer some really good artwork, and some interesting stories as well.

The four stories in this reprint book are all very different, as one features a giant monster (The Return of Taboo, Strange Tales 77, 1960), a sorcerer (The Strange Magic of Master Khan, Strange Tales 77 as well), aliens (We Met in the Swamp, Tales to Astonish 7, 1960), and a ghost (I Lived a Ghost Story, ST 7 as well)! Credits include – Stan Lee, Jack Kirby, Steve Ditko, Paul Reinman, Dick Ayers, and Artie Simek (with possible alterations by Marie Severin). 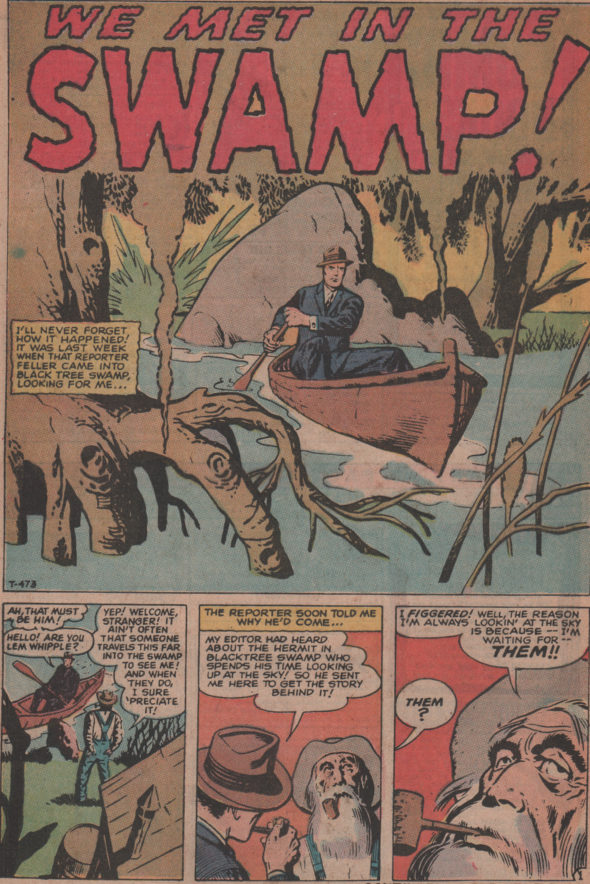 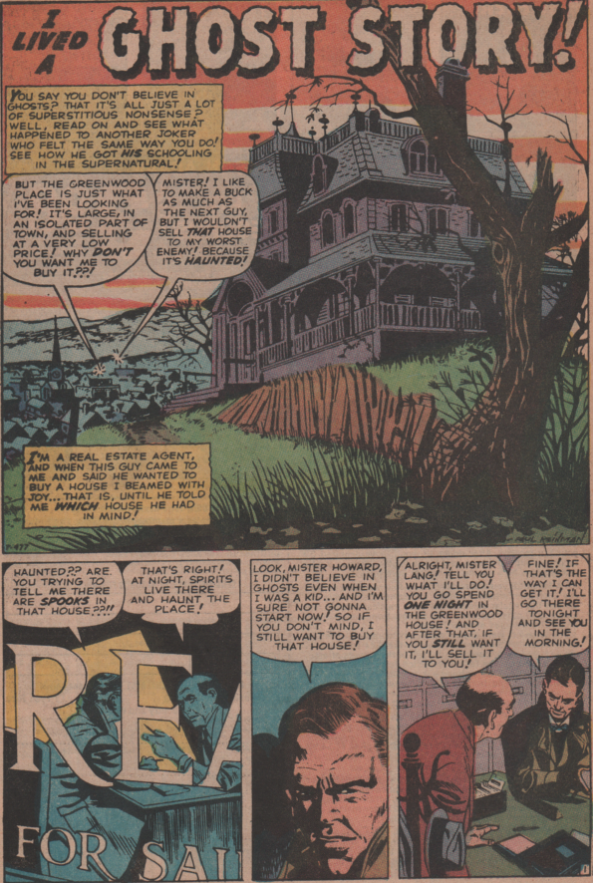