Anyone that’s read any of my work knows I frequently salivate over certain creators, characters, and books. One of these things being Dr. Strange. Not just anything that the Doc has been in, but specifically his solo series from 1974, and his appearances in Marvel Premiere (1972). In issue #4, we see some material taken from the mind of Robert E. Howard (Conan, Kull, Red Sonja, etc.). In this adventure, the Doc has just survived a grave encounter with Nightmare, and now faces an even more vile thereat. An old friend has come calling about a problem in the New England area, and once there, Dr. Strange will meet his doom!

The creative team on this one is certainly top-notch. The story was written by “Amiable” Archie Goodwin, with the plot and editing by “Rascally” Roy Thomas. The pencils by none other than “Bashful” Barry Windsor-Smith, inks by “Far Out” Frank Brunner! Letters by John Costanza, and cover by BWS and Tom Palmer! Enjoy this classic tale from the past of Dr. Strange! 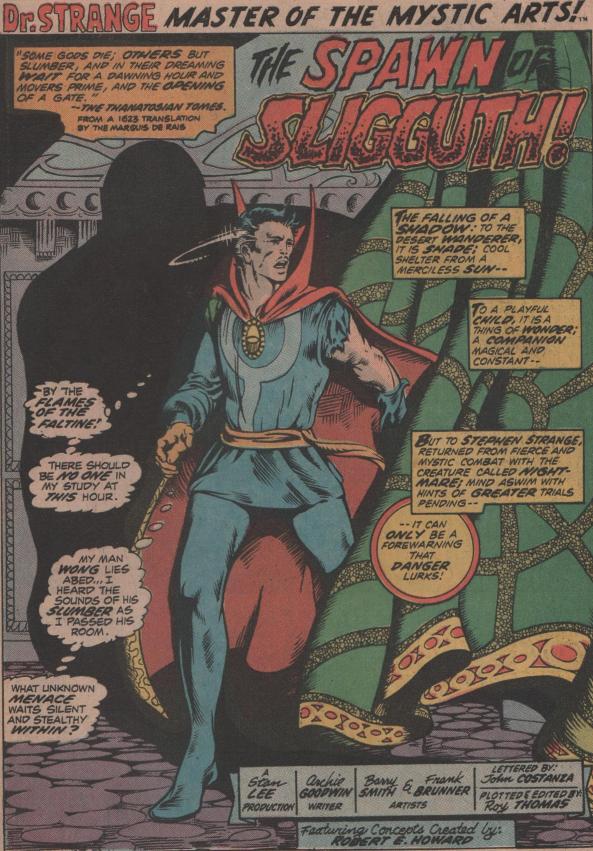 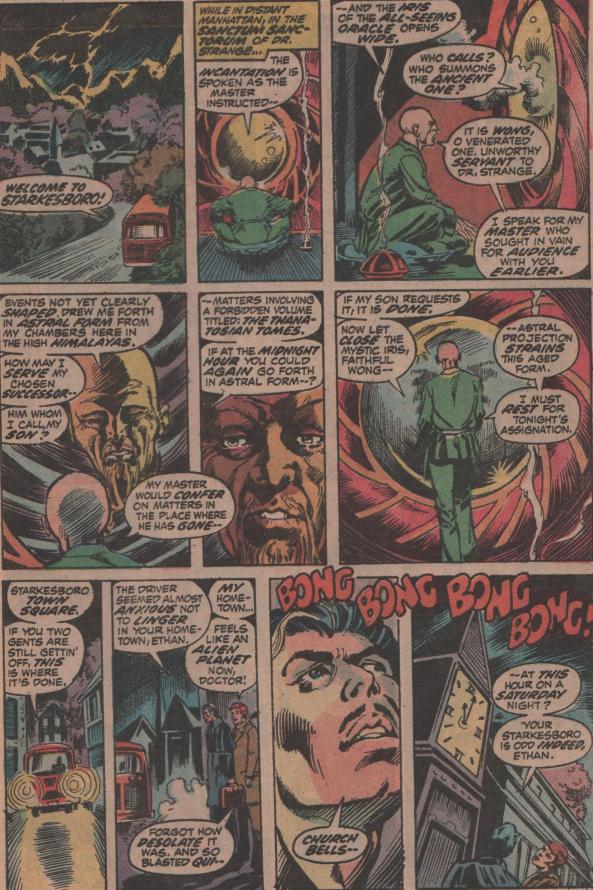