Another horrific comic book post to satiate your bloodthirsty minds! What lurks in the Vault of Evil! A bunch of Golden Age reprints, that’s what! I love these old stories because you never know what you’re going to get. Sometimes they are straight up horror, other times a thriller. Once and a while you get one that is pre-code and has a decapitation or something cool like that in it! These reprints usually consisted of three or four stories that usually revolved around murder, vampires, werewolves, or an atomic mutation. The first one in this book was a vampire story, the second was about the dead rising from the grave. The third story is about a female ghost, and the last is about a trunk that brings bad luck to its owners!

Al Eadeh, was a guy that worked in the comic book industry for a long time. His pencils and inks definitely give off that Golden Age vibe, and the man spent time in the Simon and Kirby studio, so, that should tell you about his prowess! Another name from that era is Ed Winiarski (pencils/inks). Another artist that had a grounding in crime, sci-fi, and horror books of that age, Winiarski had a similar style that definitely reminds me of the early horror work by Kirby and Simon. Sid Greene (pencils/inks) fits the same mold but also did some romance work as well. Last, but certainly not least, is Joe Sinnott (pencils/inks). He’ll go down in history as one of the greatest inkers of all time, and rightly so, as his work with Kirby, Perez, and a host of others was outstanding. If you dig a bit deeper though, you’ll find that the guy is quite an accomplished penciler as well, and issues like this prove it. We also get the treat of a great cover by Rich Buckler and Vicente Alcazar! 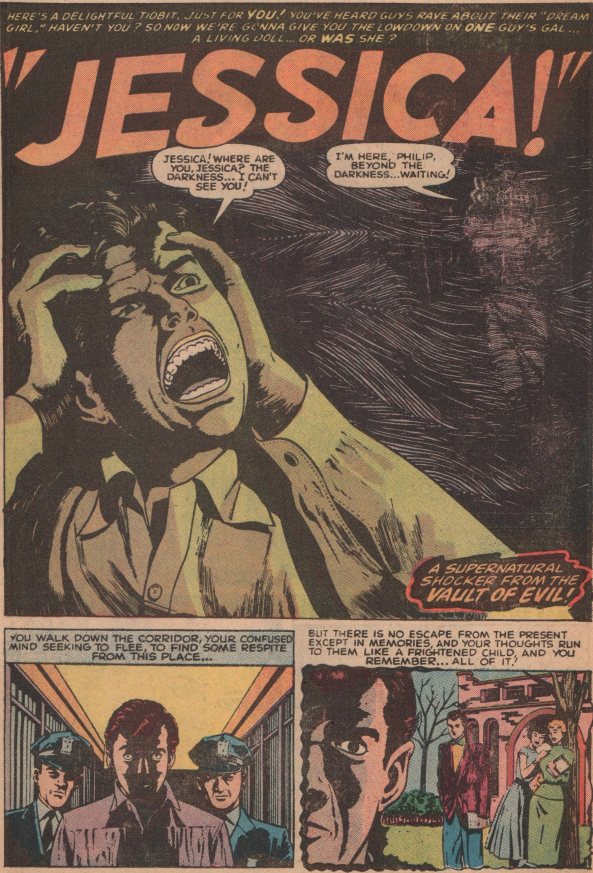 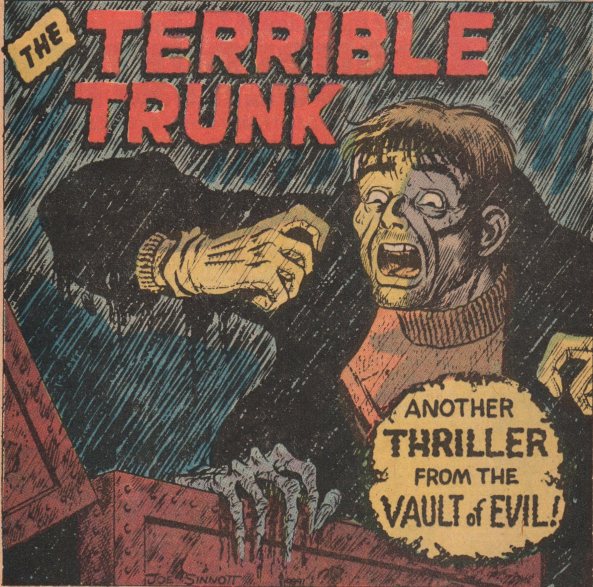